Summer is inching towards the halfway mark, with only a few weeks in the mix – it’s time to turn our begoggled eyes to late summer festival season.

Its June. Thus far, you’ve probably had an alright summer – but the opportunities to be extraordinarily sinful whilst having copious amounts of ultraviolet rays absolutely burn your body are beginning to wane.  Most of the rave heads have probably made it a few festivals already,  but some of us working-life people are still looking to escape our tragic albinism.

That’s why we set out what we think are the ten best festivals during the second half of summer (July and August). Unlike previous years we left out a ranking because a) we’re not asshats and b) we don’t support nepotism. 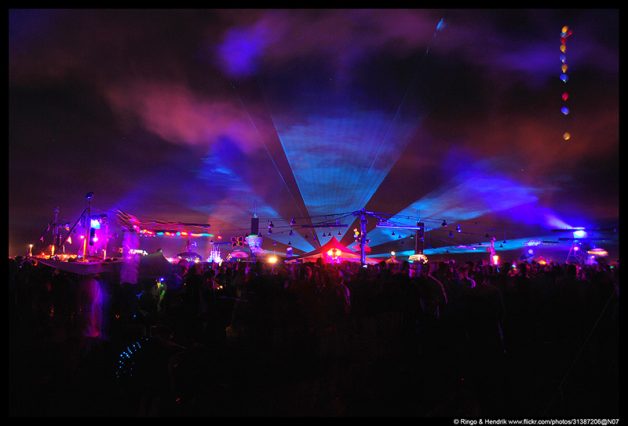 Have you ever been to Berlin? You know how crazy it is there. Imagine all the true Berlin party-hats making their way over to this open-air to celebrate 36 hours straight. Welcome to Nation of Gondwana – where the trance of music will set you back to a land before time. For over several years now, its been a recurring hotspot for Berliners, as every year they seem to capture the sincere nuance that’s typically lacking at a festival. Whether its chilling by a large lake, dozing off into the forest in the middle of the night, napping under a tree, getting blasted by a gigantic aerial water hose, or soaking in the sounds provided by MCDE, Dixon, Job Jobse, Der Dritte Raum, or Sven Dohse, your going to find yourself at one of the best parties Germany has to offer. 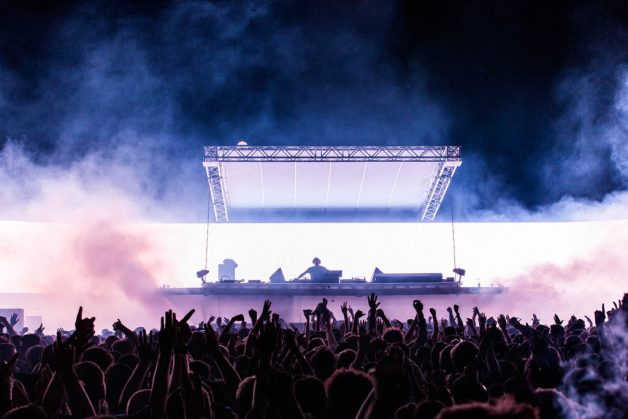 Mmm. Mmm. Mmm. Everyone knows this one – but for a reason. Set as a 3-day binge in the Amsterdam Bos, Dekmantel is once again curating the finest lineup in all of Europe. This year’s edition is bringing in artists from around the world such as Alessandro Cortini, Awanto 3, Ben Klock, Cabaret Voltaire, Dollkraut, DJ Harvey, Legowelt (Live), Marcel Dettman, Mike Servito, Randomer, Ron Morelli, Rodhad, Veronica Vasicka, Young Marco, and many, many more great talents… you better start trolling ticket swap because this edition of Dekmantel will slowly remove all the buttons from your shirt. 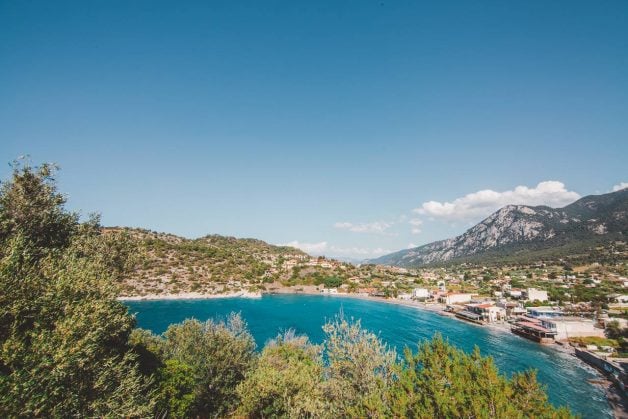 Representing the Greek Gods and all of their deity is Odyssia. Taking place from the 30th of August til September 5th, the festival offers its patrons great food, location, music, vibe, and plenty of boat parties to give Leonardo Dicaprio a bronze medal. You can catch Boo Williams throwing down his American soul, the deep submerging sounds of Vakula, the perfection of Marcellus Pittman’s house and techno cuts, and the never-ending Miami-vice-reminiscent romantic melodies of DJ Harvey. At least whenever DJ Harvey is around – love goes on and on. 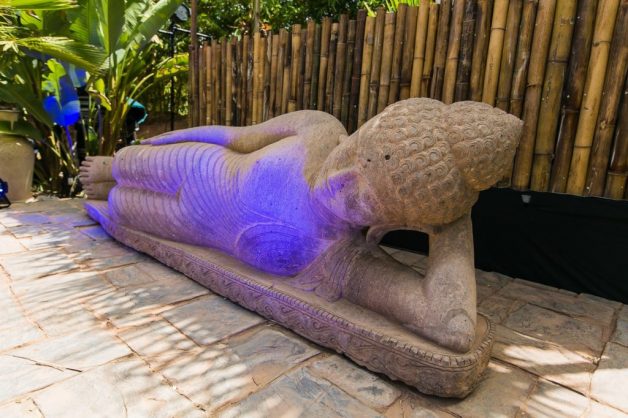 Offering the perfect fusion for festival and holiday, Oasis festival is one of the finest Marrakech has to offer. By day, the sizzling Moroccan sun ensures a laid-back festival vibe as guests cool off in the pool, experience the souk, yoga, and authentic local street food, all the while enjoying spectacular views of the nearby Atlas Mountains. As night falls, the dance floor brings the heat, with acts such as Bicep, Dixon, Helena Hauff, Hunee, Job Jobse, Leon Vynehall, MCDE, Omar Souleyman, and many more performing under captivating star-lit skies. 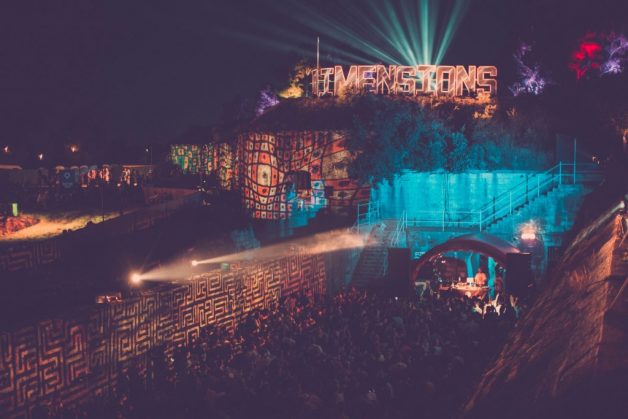 Held at Croatia’s Fort Punta Christo, Dimensions probably has one of the most amazing festival locations ever imagined. Let’s not even question the fact that there is plenty of time for daytime beach sessions, including daily boat parties taking off from the harbour. This year will see live performances from the likes of Massive Attack, Moritz Von Oswald Trio featuring Tony Allen and Max Loderbauer, Hiatus Kaiyote, Mood II Swing, Moodymann, The Zenker Brothers, Joe Claussell and many more.