Miami in March means many different things. First of all, it means all the college kids on the east coast are on spring break and can’t wait to go get crazy in the sunshine state.

For over 30 years the WMC has gathered some cutting edge events in south Florida. The newer version and competitor MMW – Miami Music Week, affiliated with Ultra, has now outgrown the WMC to the point where hosting a WMC is cool but not that cool anymore. Regardless of all this acronym manias, Miami in march will feature the “creme de la creme” in electronic music with Anjunadeep, Elrow, Hyte and some rare back to backs like this inter galactic performance by M.A.N.F.L.Y (Audiofly & Mandy) at Rapture Festival! 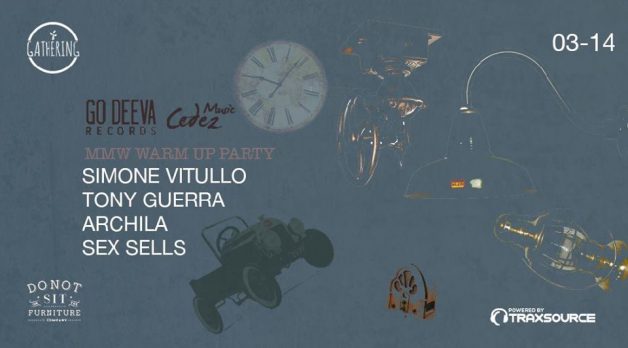 Simone Vitullo, Tony Guerra, Archila, Sex Sells
Do Not Sit on The Furniture is one of the few underground clubs on the beach, this event will put you in the right mood for your upcoming MMW & WMC 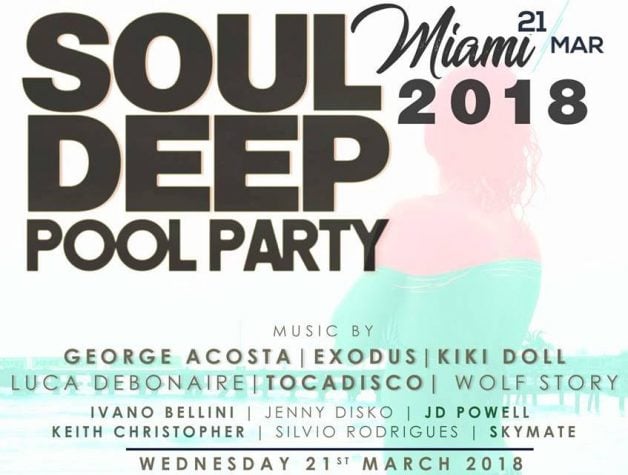 George Acosta, Exodus, Kiki Doll, Luca Debonnaire, Tocadisco, Wolf Story
Gates hotel is hosting some of the best Electronic Dance music artists for a massive pool party on 23rd street and Collins avenue. This boutique hotel will make you smile and the music providers will make you dance.