Amsterdam’s Pin Up Club seduce crowds with their exhilarating live performances and DJ sets filled with enchanting beats and filthy basslines, a result of EBM and dark disco influences.

The duo have hit their stride with EPs on Bordello A Parigi, and appearances everywhere from DGTL to Salon Zur Wilden Renate and in the coming months will also release new material via Mireia Records and BAR Records, respectively. Keep an eye out for those packages as they will also feature the likes of Lauer, RSS Disco, and Zombies in Miami.

Keeping crowds under their spell until long after breakfast, Pin Up Club is a duo to watch, even outside of their home city. But, it is this home city the guys highlight as next month’s Amsterdam Dance Event comes in fast. With thousands of artists, brands, organizations, and fans traveling to the city, navigating its bike paths, canals, and hotspots can prove a daunting task for those not in the know. Luckily, with the likes of Pin Up Club around, the task of finding fun and out of the way activities may prove to be a bit easier as they join our Amsterdam ADE Insiders series. Here are five of Pin Up Club’s favorite locations in the city of Amsterdam. 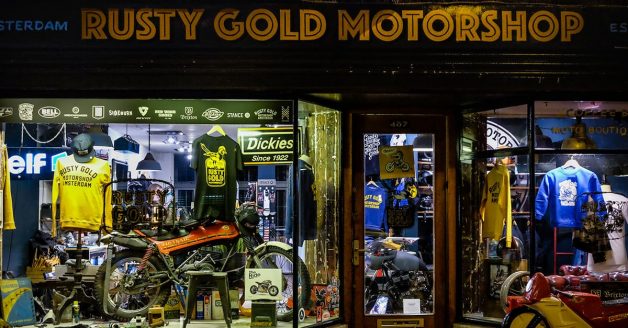 If you are into either custom motorcycles, firm handshakes, strong coffee, beards, really cool garments or all of the above: you really need to go see our good friend Zoran on the Overtoom 487. 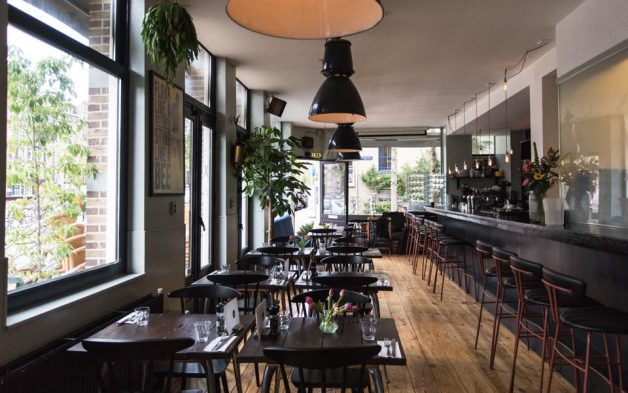 This offbeat little restaurant in the middle of Oud-West has two faces. During the day it’s a New York-styled diner with the best damn Chicken n’ Waffles you ever had and a killer Bloody Mary but at night she turns into a Sushi Bar. It’s simply perfect for your ADE Boozy brunch or comfort food needs. 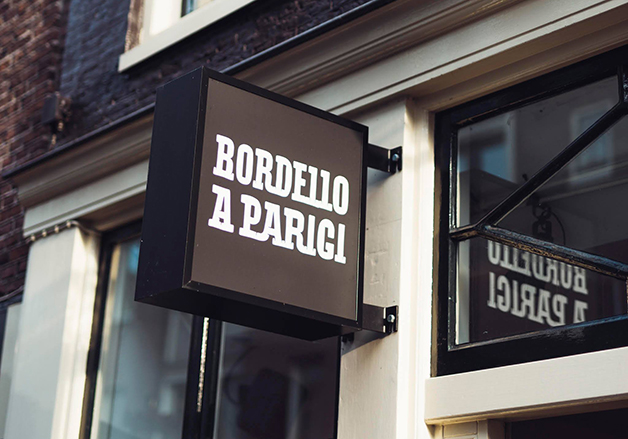 Amidst the intense busy streets of the infamous Red Light District, just off the ‘Zeedijk’ which is our own small version of Chinatown, there is a must-see for electronic music lovers with a preference for the black gold. Not only is it our homebase for the duration of ADE and Thursday nights in general, it also has the best instores with free beer. Go and bring a big bag for all the records you will certainly take home with ya! 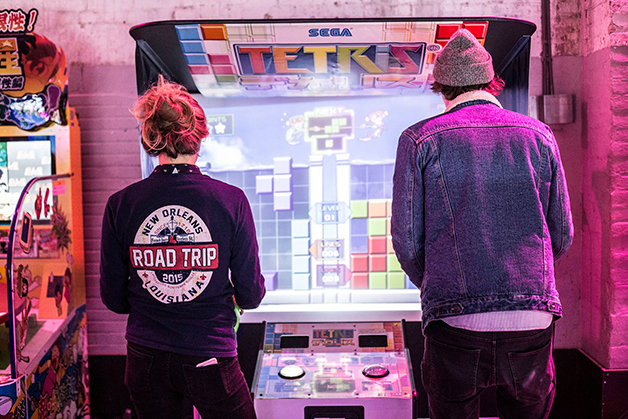 Do you feel a need to indulge yourself in breaking ‘PacMan’ high scores or just imagine yourself being inside an actual 80’s video arcade hall? Look no further, just follow the sound of the airhockey tables and Pinball machines. Located on two spots: one in the city centre (Red Light District) and our personal fav’ the one in Westerpark. The latter also does food so you know you don’t actually have to leave there anytime soon. 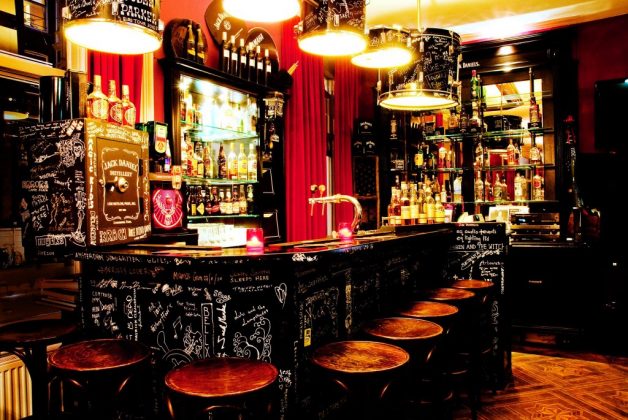 Smack dab in the middle of the centre, just around the corner from big venues like Paradiso, Melkweg and just about walking distance from every hotspot in town lies this cute little Rock n’ Roll themed hotel run by two of our friends. Always in for a chat or a beer, the guys there are great but the location is simply fantastic. Be quick if you want in because rooms during ADE are probably selling like hotcakes.