Amsterdam Open Air returns for its fifth edition at Gaasperpark. During the weekend of June 6 and 7, Amsterdam nightlife in all its colour and diversity will be represented at one of the biggest festival productions in the Netherlands. The line-up has just been announced, and it’s looking promising, featuring some highly regarded names from the local and international scene. This is going to be a big one. 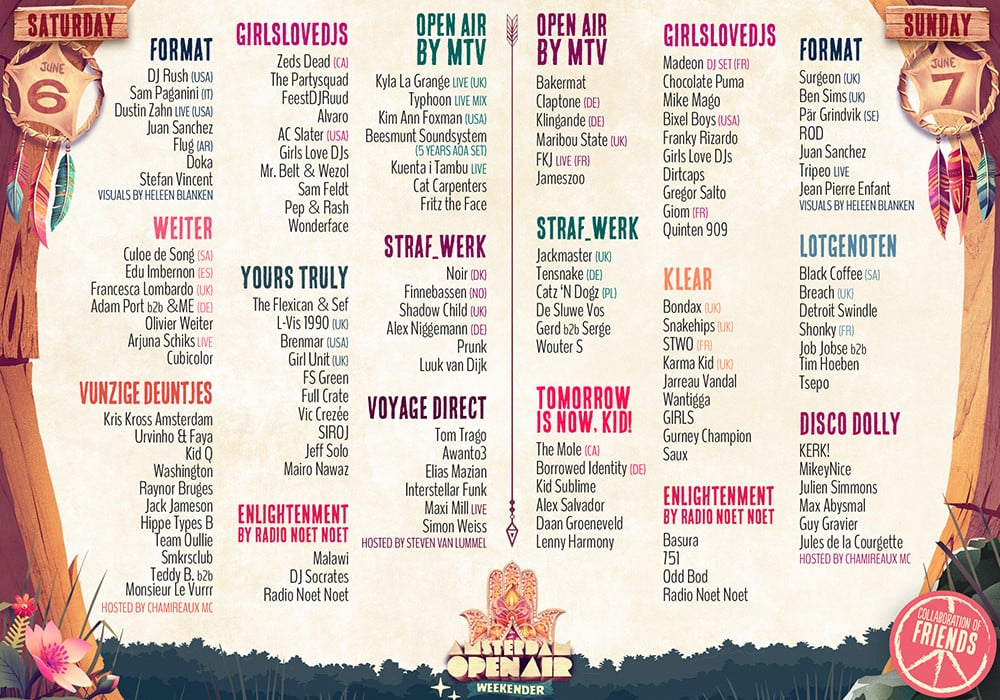