From Soundcloud creation to sonic emotion, we take a look at some of November’s best electronic music-related apps.

All applications come in both Android and iOS versions, unless otherwise specified. Did we miss any? Let us know what your favourite apps from the month were. 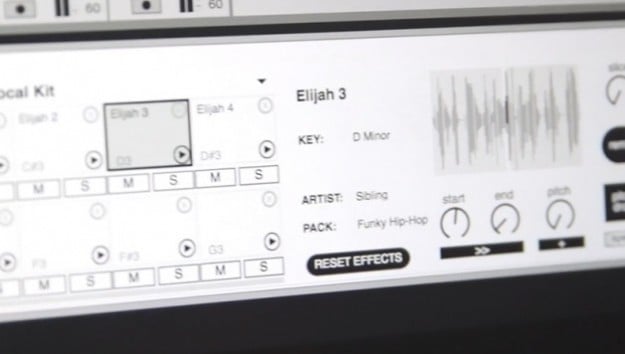 The Converse Rubber Tracks Sample Library is a royalty-free library of one shots, loops, and stems recorded at the various fixed and pop-up Rubber Tracks studios. Created in partnership with Indaba Music, the library provides a unique resource for musicians all over the world and it doesn’t cost you a penny & they’re all royalty free. You’re free to explore, download, experiment, and create using the samples and are empowered to utilise the resulting works in all the ways you see fit. With its iOS app, users can sort through all of the samples in the library. Swipe right to save a sample to your Favorites or swipe left to skip for now. You can explore by sample pack, filter by sample type and instrument, or be presented with a random selection of samples. 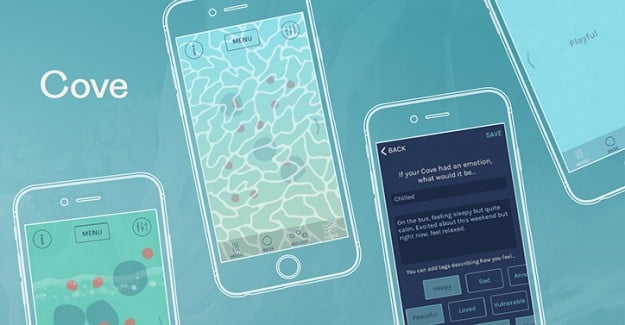 Express how you feel via the medium of electronic music, that is what COVE adds to the field of “mood journaling”. Created by Humane Engineering, the app uses six “moods” as starting points, which users can then build upon to create their own sounds, store them in your journal, and share with your friends (if you want to). Humane Engineering describe the app as: “…capture your mood or express how you really feel. [You can] create simple, beautiful music loops, save them to your journal or share with someone else…It’s a platform to play with the building blocks of music, without the need to know what they are or what they do. Cove provides the freedom to simply create.”

As the first music production app to take advantage of iPhone 6′ 3D touch technology, iMaschine 2 has evolved from its original’s sketchpad approach to a full on music production tool, allowing users to create entire tracks on their iphones and/ore ipads. One of the most noticeable improvments to the app is the inclusion of “step mode”, which switches pad grip mode to step sequencer (something handy for small screen devices). Also, iMaschine 2 introduces an “arranger” which allows users to convert loops into entire songs with the ability to save four patterns in four groups. To put it another way, this means users can actually write different parts of a song. Finally, iMaschine 2 also introduces a “smart play” keyboard, which (as you may have guessed) is a tiny keyboard which locks in scale and pitch. 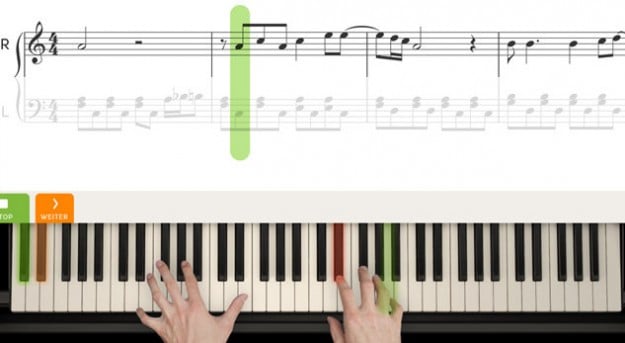 For those interested in piano training, but may not have the luxury of a classically trained background or private lessons, Skoove is a new online tool that teaches budding musicians how to play the piano in an interactive, non-traditional way. The app connects to a MIDI keyboard and reads the way the notes are played to give honest feedback.  If the user has trouble, Skoove will make a note to find ways to fix the issue. And, when it comes to learning music theory, Skoove offers games that make it easy to grasp. 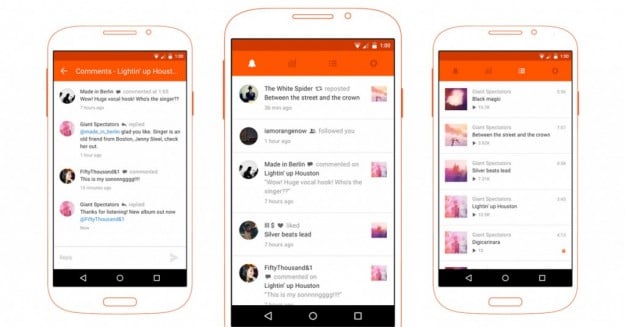 Pulse is aimed at users who are uploading content to SoundCloud, filling in the gaps of the main SoundCloud app. Pulse allows its users to comment, search stats, publicly (and privately) share tracks and follow. The first version has been described as a tip of the iceberg, with in depth stats, track  editing, uploading, improved messaging features and an iOS version coming soon.