It’s very seldom that one really thinks of how a club looks on the outside. After all, it’s what’s inside that counts. However, some of the most iconic clubs of the world are housed in rather funky buildings. Helping us focus a bit more on the surface a Spanish artist called Pablo Benito is using his creative skills to capture the structures that house the best clubs in the world.

Architectural drawing is a special case within graphic design. Mainly used to illustrate architectural plans of buildings that are only in planning, this form of art is now getting a fresh twist. Pablo Benito, a graphic designer from Valencia, is focusing more on what already exists (and in a few cases what has existed). By using a very simplistic way of illustrating, Pablo is capturing the looks of some of the most iconic clubs. And instead of focusing on the dancefloors or DJ-booths, Pablo’s work focuses on the buildings in which the party meccas of the world live. 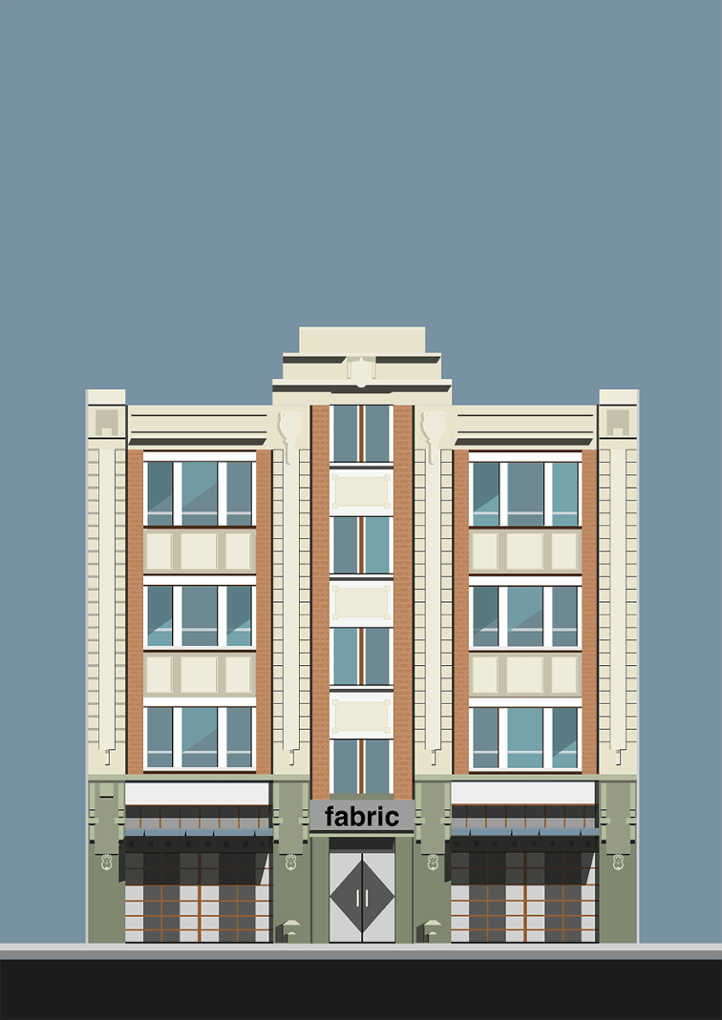 Pablo’s version of Fabric shows the exterior of the building located at Londons Meat Packing District.

From Berlin to Barcelona, Amstedam to New York, Pablo Benito’s works include clubs that still exist as well as those that are long gone. The images can also be bought as prints to spice up your walls. Head over to Pablo’s PeBeStore to purchase them. 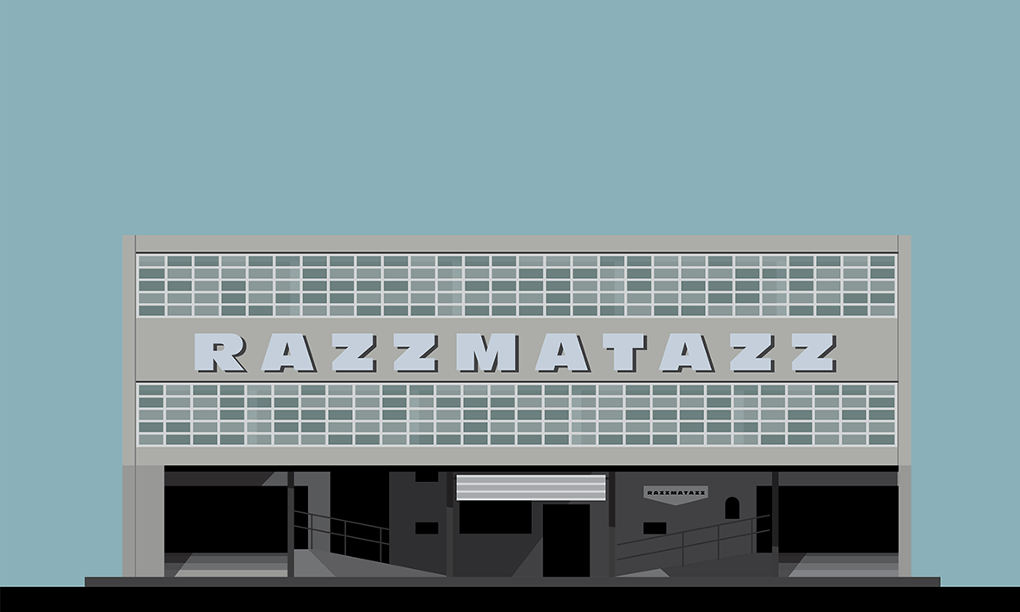 Before seeing this image, I for one hadn’t realized how many windows Barcelonas Razzmatazz has. 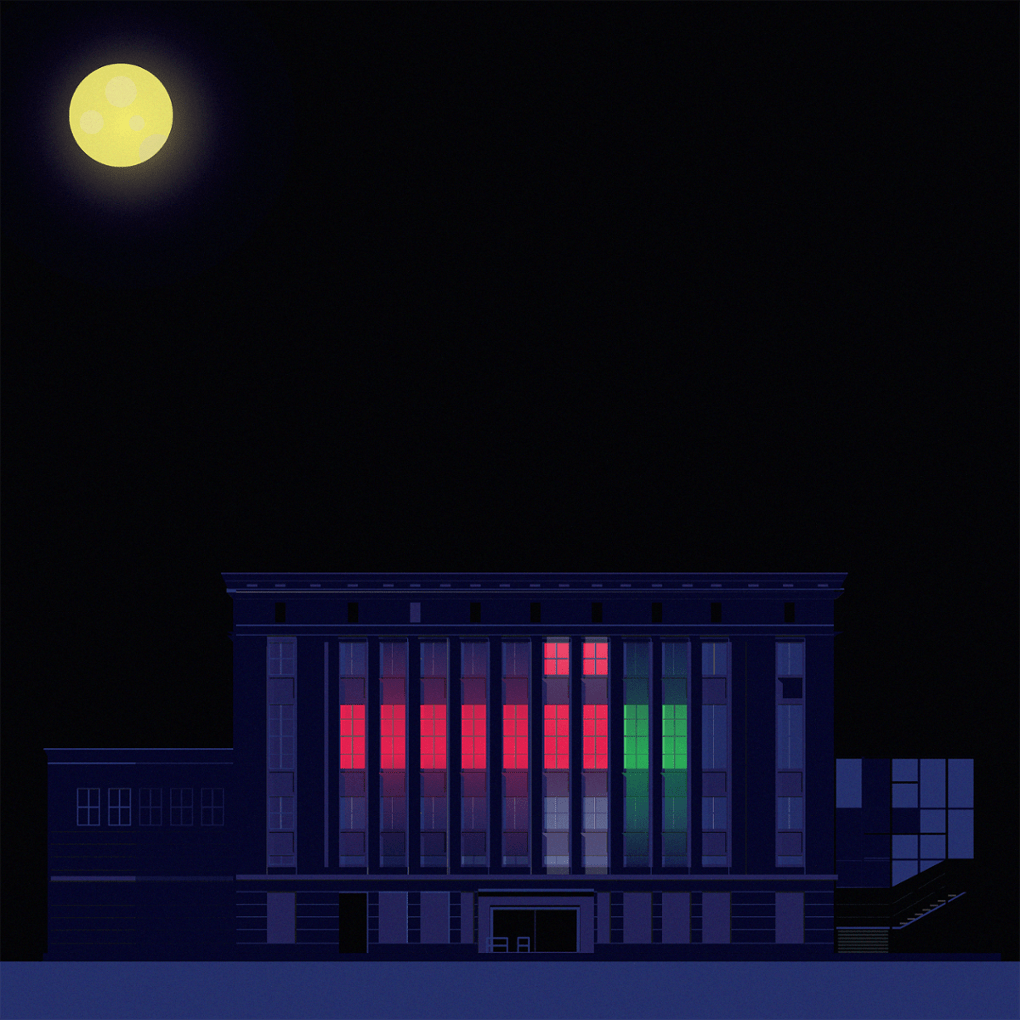 Despite following a very minimalistic approach, the illustration of Berghain at night grasps the essence of the venue. 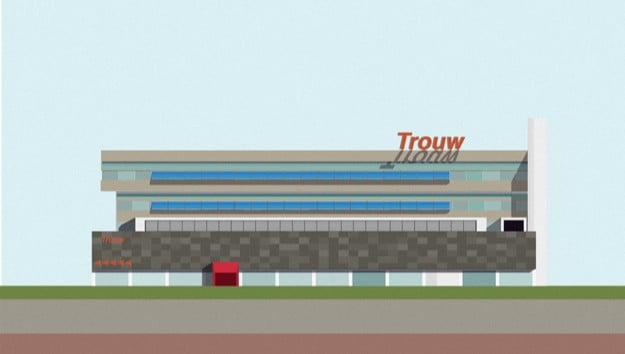 Of course Amsterdam’s very own Trouw is also featured in the series. Oh, the memories… 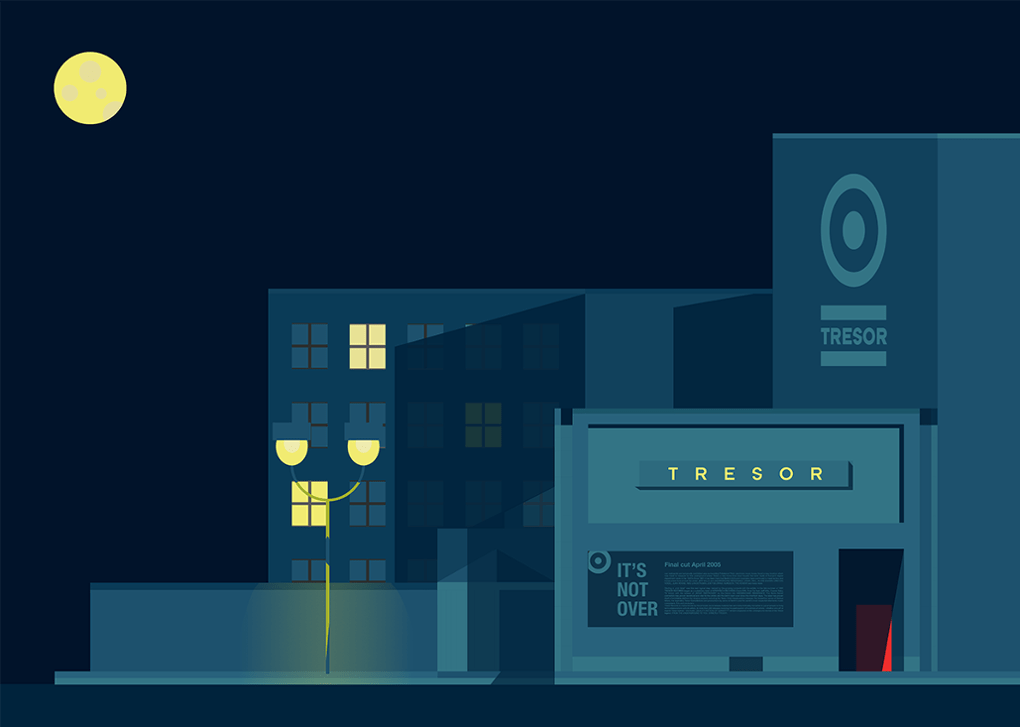 Night in Berlin and Tresor. 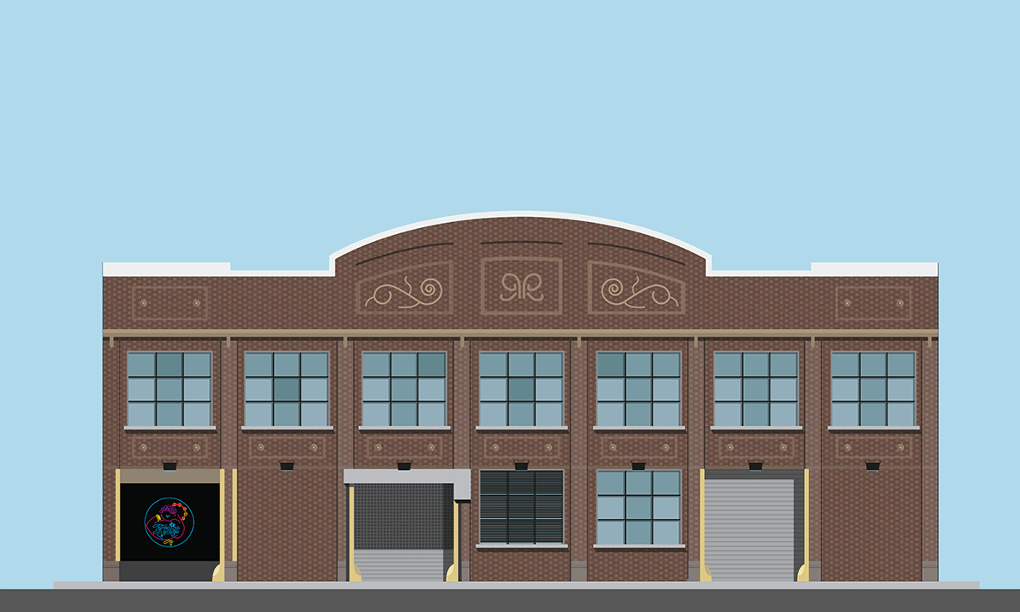 The father of modern clubs, Paradise Garage is also among the illustrations.