Harm reduction advocates have set out to distribute large numbers of free “legal” DIY drug-testing kits at the big Sydney festivals this upcoming summer festival season, despite the opposition from the government.

While the Netherlands are expanding the work hours of the legal government funded centre for drug-testing, the Australian politicians, law enforcement, health officials and drug experts still continue to largely clash over the most ethical and effective drug-harm reduction solutions.

As the southern hemisphere is heading towards the festival season, after several drug-related fatalities last summer, more tragedies might be expected if no means are taken. Thus the organisation Harm Reduction Advocates decided to carry out a “protest manoeuvre” involving distributing free pill-testing kits, according to Fairfax Media. It’s president Gino Vumbaca, previous head of the Australian National Council on Drugs commented on the initiative:

“When it came to discussing the available options with government, we couldn’t even get a foot in the door. We have since decided we cannot sit back idly and do nothing. “

The kits will allow people to test their illegally purchased pills and indicate particular drugs in it. The test will be able to identify whether there is MDMA in the pill, however, as the Harm Reduction Advocate Dr David Caldicott stresses, even if the test does indicate MDMA, it doesn’t mean the pill is safe. It will not test the purity, however, while one of the main problems connected to the fatal incidents has been the very high dosage of MDMA in the pills. 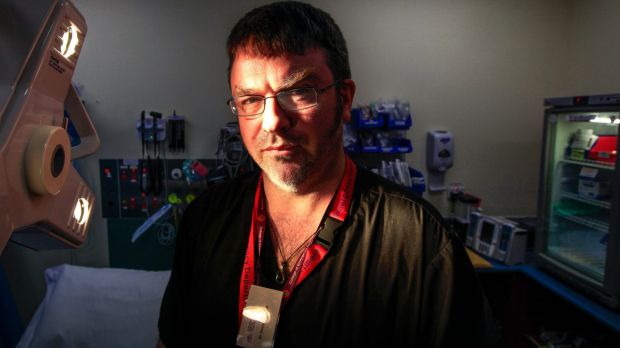 The organisation stresses this is a town down plan, since the government of Mike Baird has been consistent on his government’s ultimatum to prosecute anyone associated with a pill-testing trial.

“This is definitely not our preferred option, it is our only available option. There is a far better way we could do this. But they [the government] have ignored the evidence and expertise available to them.”

Meanwhile to initiate a responsible drug use practice the government of the Netherlands has long ago taken a rather practical, less penal approach to dealing with users, which has been proven to be paying off. Even though the hard drugs are illegal, the country has established legal government funded centres for drug-testing provide an anonymous drug testing service and it costs only 2.50 euros per test.