As list season continues on, we have put together 10 of our favorite full length albums. Many, if not all, of these have been on heavy rotation in our offices and iTunes since release, and perhaps a bit before, with each representing a link in the wider chain that is dance music.

With so many to choose from, we picked out 10. Here, you will find some big name’s, niche sounds, as well as just about every approach to the creative process you can imagine. Some standards, mixed with a few surprises, we hope you will see the quality of our selections. As usual, let us know what we missed and what some of your favorites of 2015 were as well!

Universally acclaimed, the Rush Hour Records released “Hunch Music” is nothing short of a revelation from its world traveling creator. By settling in Amsterdam, by way of Berlin and Los Angeles, Hunee’s ability to own sounds spanning decades is one innate to the Amsterdam based label. Spanning the worlds of the slow burn to jazz bar and everything in between, Hunee’s eclectic take on dance music has marked him as an artist and personality, as much as an innovator and adapter. 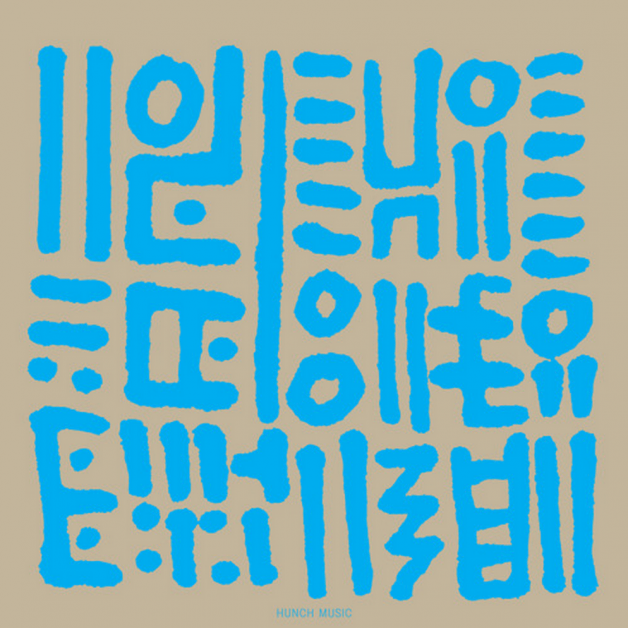 The house trio’s 7th album, dropped by way of !K7, continues to walk the walk of disco inspired house Crazy P has come to symbolize. Perhaps benefiting for something of a full circle reintroduction to the the sounds of disco at-large, Crazy P’s admirable stuck to your guns mentality does not come by way of artistic sacrifice. With electro tinges and piano chords galore, it may be the solid production of “Walk Dance Talk Sing” which ultimately gives the LP its legs. 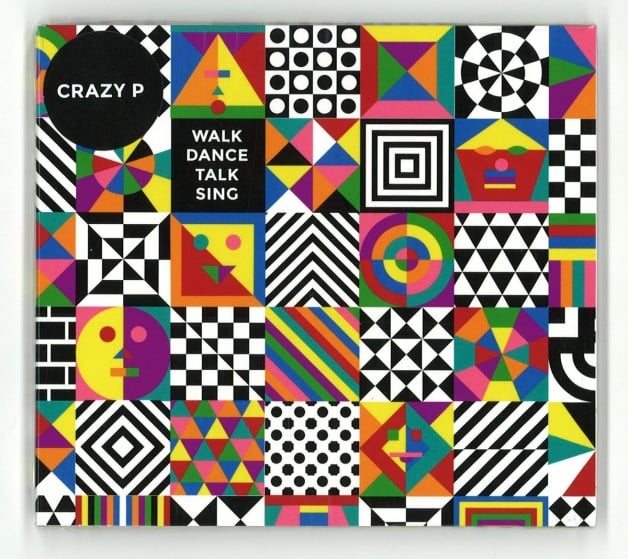 The Canadian/New York City duo, whose Scissors & Thread work has made them something of an underground warehouse staple in and around the tri-state area over the last few years, bridge the gap between dance music and rock like few others. With their debut album on indie label Domino, “Days Gone By” exists firmly within this space. With it, Bob Moses seems to have perfected a dark dance sound developed over the last half decade or so with their mix of deep basslines, sultry vocals, and subdued pianos. 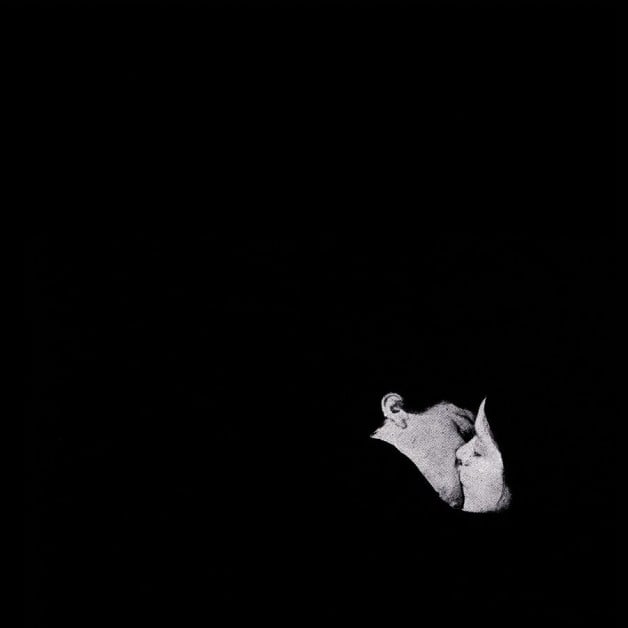 A veteran of Hamburg’s punk/dance line, Helena Hauff’s 2015 saw the release of her analogue heavy debut LP “Discreet Desires”. By incorporating tried and true production equipment, mostly by way of Roland, Hauff’s music takes the old school machine-heavy jam and brings it through an ultra modern grinder of everything from deep musicianship to spot on programming. Oh, and underneath the gear, there is also some powerful songwriting to back. 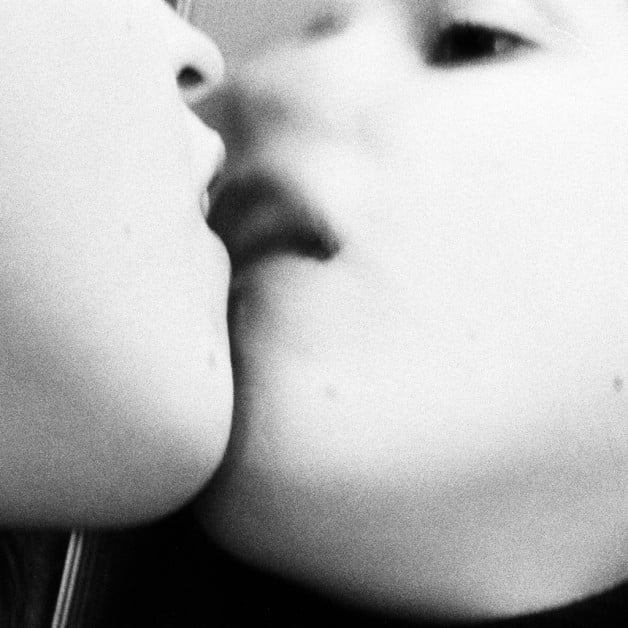 With a skyrocketing profile, and an ever elusive reality, Irishman Mano Le Tough delivered his sophomore album amidst a dizzying 100+ gig per year schedule. Nodding to the dancelfoors, as well as away, “Trails” embodies the kind of solid production such pop infused, indie house needs to set itself apart from the wide array of like-minds. 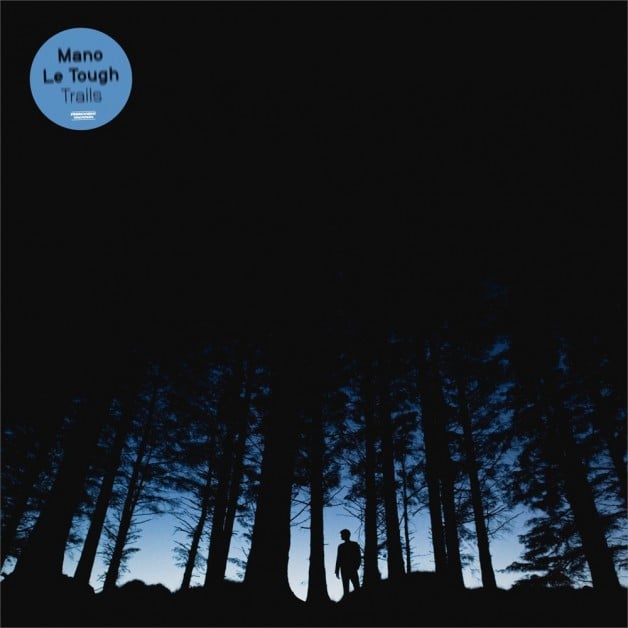 Evolving thoroughly from his early days of Hotflush dubstep, George Fitzergerald’s debut album comes as a personal note to the rigours of the dance music lifestyle. By focusing on soft touches, rather than peak time anthems, “Fading Love” plays as something of an artistic liberation, embracing tenderness over bravado. A testament to the songwriter, as much as the producer, “Fading Love” may not be entirely for the dance floor, but its influences are never far behind. 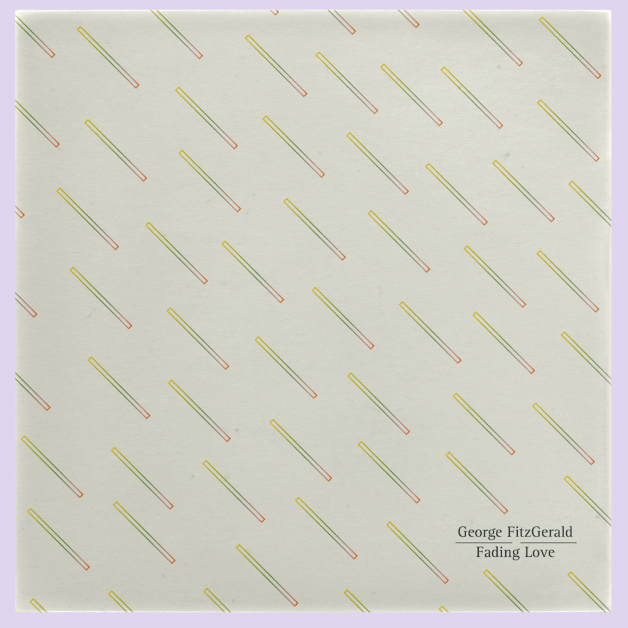 “Elaenia” is a dazzling LP which puts Floating Points in the spotlight with an album that bridges the gap between rapturous dance music and formative classical roots. The eclectic “Elaenia” draws its array of inspiration from classical, jazz, electronic music, soul and even Brazilian popular music. 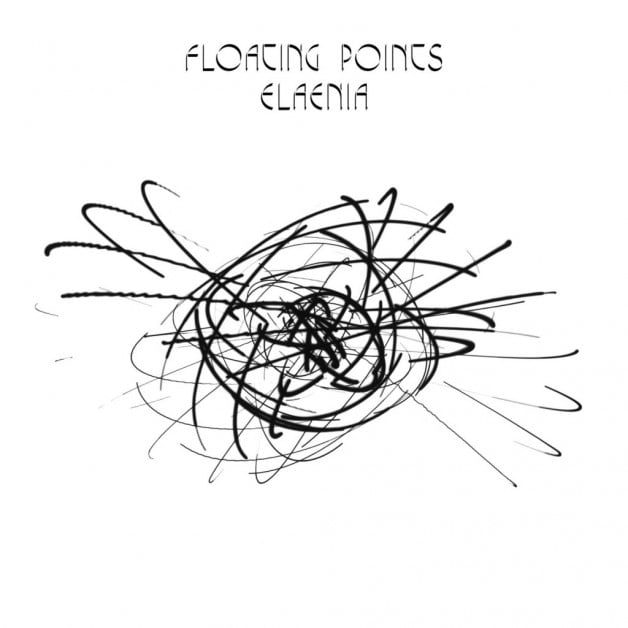 With his first length album in nearly a decade, Germany’s Stephan Bodzin has not missed a beat (which may beg the question WHY? the wait). With robust emotion set against shimmering melody, and some of the finest synth work of the year, “Powers Of Ten” swirls everywhere from beautiful to deep, warm to gritty, with the marksmanship of a veteran. Also cementing his status as one of the best live performers around, Bodzin’s music and presence highlights the detail in the dance. 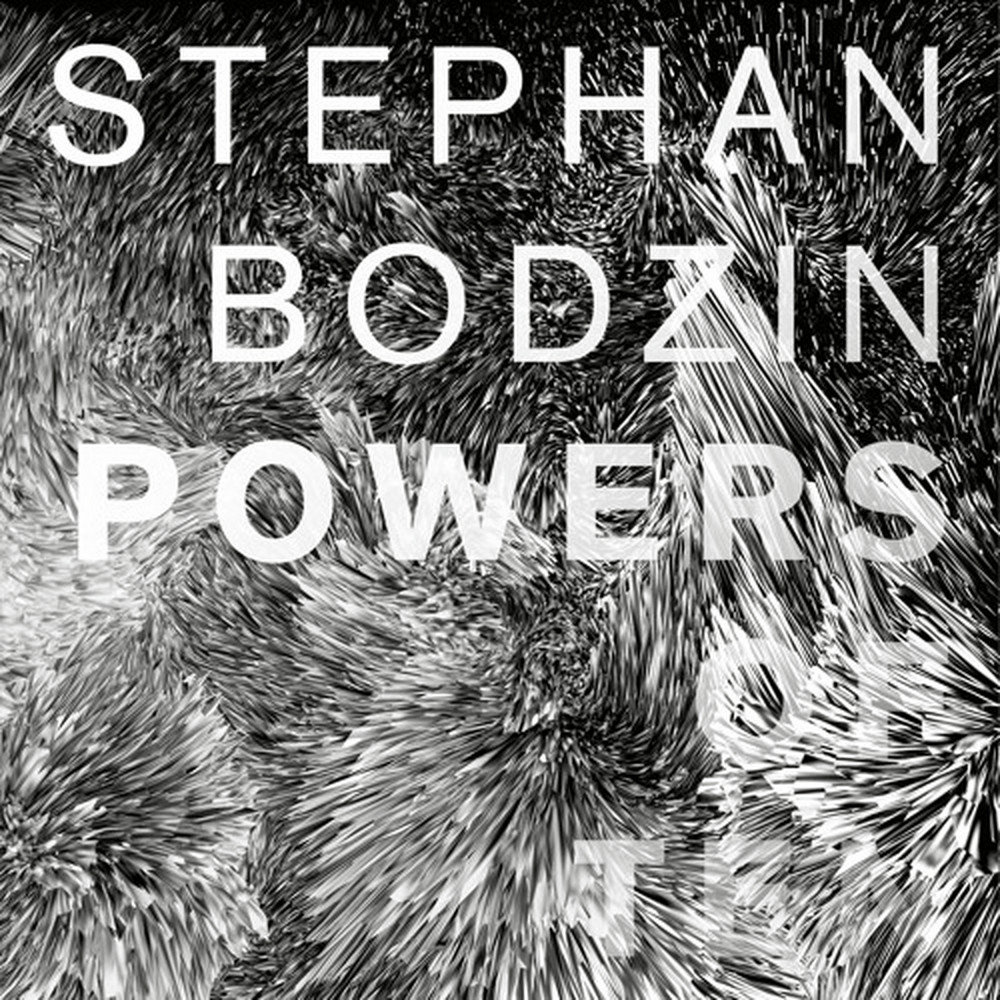 The concept of Jamie Smith’s debut album ‘In Colour’ seems to be raver nostalgia. And you can hear this on almost every track. The album is full of notable guest appearances like for example Jamie’s bandmates from The xx and perfect to get into the mood to go out. 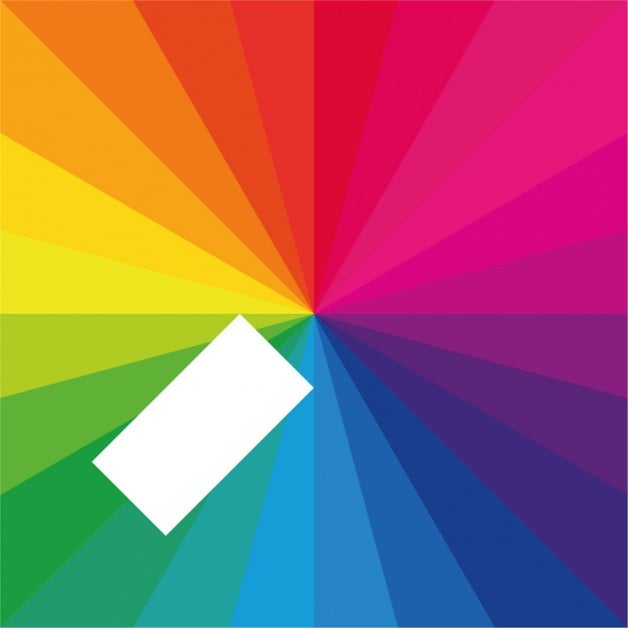 What began as a free download as a personal thank you to fans and those who had supported him, Levon Vincent’s self titled debut may best be described by Vincent himself: “This is music for the ugly ducklings of the world. Music for swans. If you are you’re a member of the rat race, climbing around a dumpster with the other rats vying for power, you may of course listen, but know – this is not music for you. This is action against you.” Self released on his Novel Sounds imprint, with its first single “Anti Coprorate Music” setting the tone, Levon Vincent has churned out the persona of an anti corporate creative saviour the world (not just the dance music world) so desperately needs. Selfless, educated, ambitious, and consistent “Levon Vincent” may not be entirely for the deep, dark dancefloor associated with its creators performance persona, but it surely doesn’t leave it too far in the rear view. 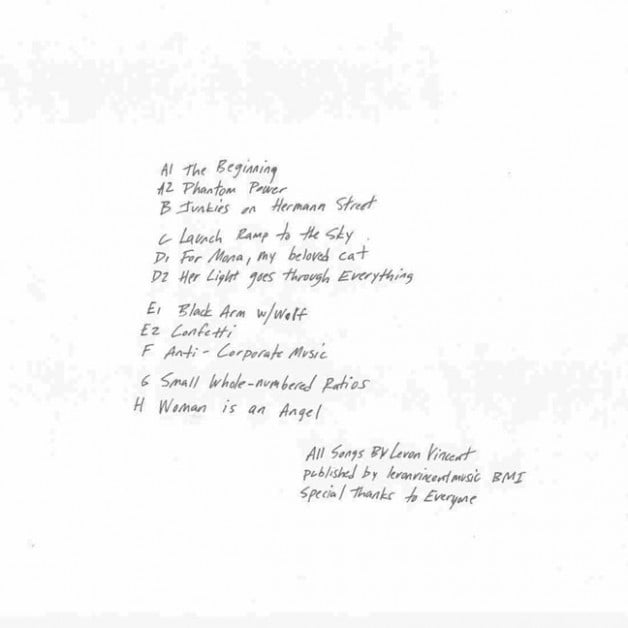