Word comes through the pipeline that the non-profit company associated with Nevada’s Burning Man will be crossing the Atlantic and touching down in the Netherlands.

Burning Man Netherlands has been setup as co convey the 10 principles of its American counterpart here in Netherlands. Ten Principles that include: gifting, decommodification, radical inclusion, radical self reliance, and civic responsibility, shining a light on the world we need, rather than the world we have. 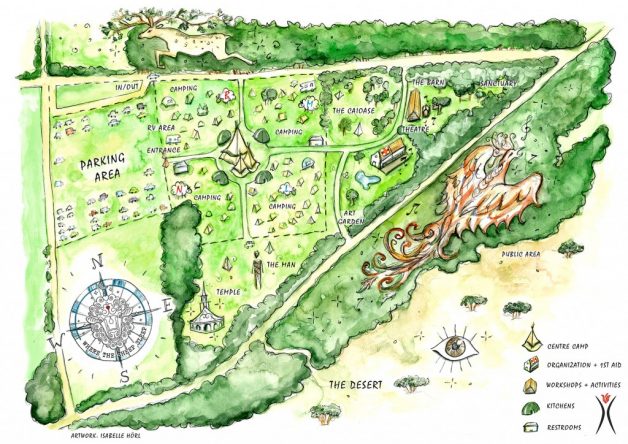