There has been something of a void in the Amsterdam club scene since Trouw closed its doors last January.  Though its successor has consistently been professed, anything further has been nothing but rumour, until NOW!

Sources within the administration of Amsterdam’s Western district say a new nightclub will be situated on the former site of Iedersland College, just behind Sportplaza Mercator. The now unused school building will act as a nightclub by night and a youth centre by day. The municipality also announced that the venue will receive a 24-hour licence, together with two other Amsterdam clubs, Radion and Cruquiusgilde.

Olaf Boswijk, the mastermind behind Trouw, can still say very little, except that he and his companions are indeed planning on creating a new club at the location. “It’s still very premature, and it may take a few months before we can say more” said Boswijk.

If you’ve ever had the pleasure of experiencing Trouw, just this announcement is reason enough for excitement. 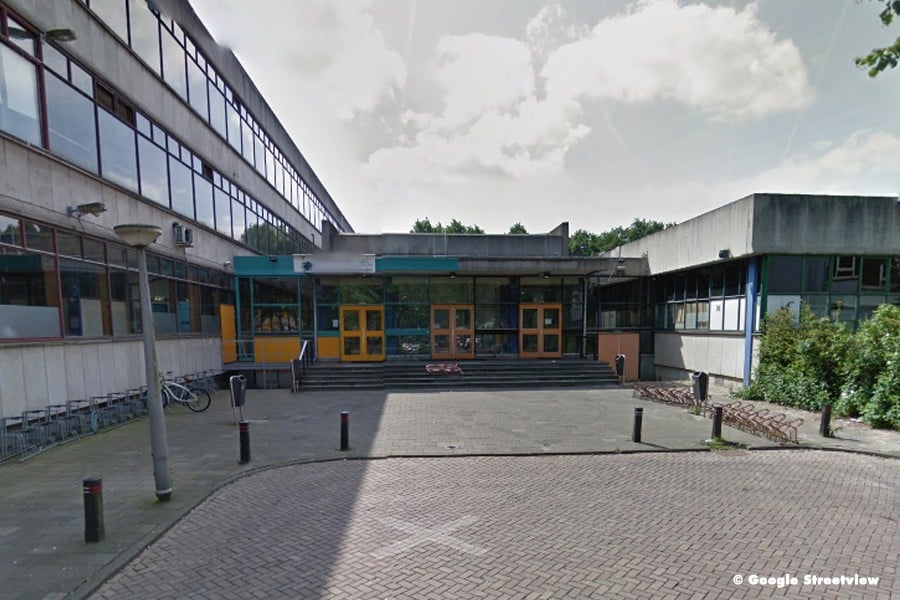