Celebrate A Decade Of Dubfire With Massive Retrospective Box Set 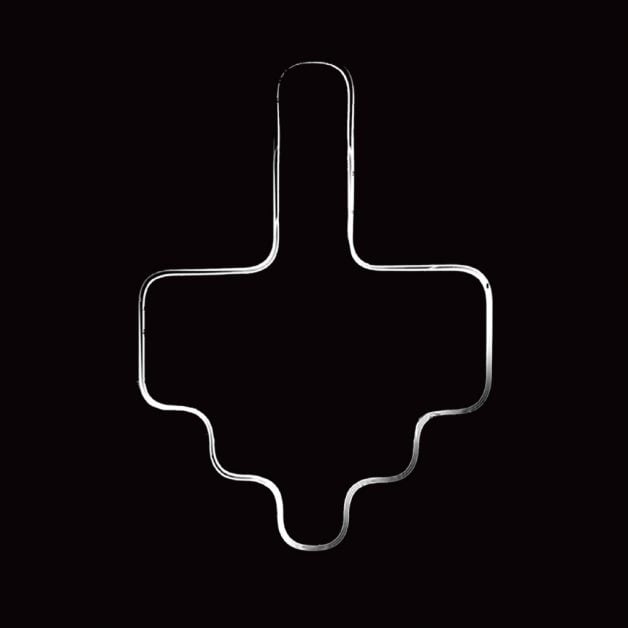