The crown jewel of Amsterdam’s robust festival landscape, Dekmantel Festival, features one of the most well-balanced lineups in the world.

Focused on quality and discovery alike, this year’s edition sees many a familiar Dekmantel face, a slew of debuts, and eclectic acts that cover the spectrum of culture, gender, sound, and approach. Over the course of its 3 festival days and mid-week opening festivities, the likes of Four Tet, Jamie xx, Helena Hauff, Lena Willikens, Mount Kimbie, Ricardo Villalobos, and more feature across its 50+ artists.

Here, we’re looking at ten of the acts we’re personally most looking forward to checking out at Dekmantel festival 2018. with artists ranging from big names aliases to rave veterans to edgy upstarts, make sure you give these artists a listen on your Dekmantel agenda. Who else are you looking forward to seeing this year?

After over a decade, Maceo Plex has revived his Electro/IDM alias in 2018 with new material and a retrospective album. Of course as Maceo Plex (or Maetrik, for that matter) its a no brainer what he can bring to the table, but its the weird, edgy, and punchy alias appearing at Dekmantel who will take you back to a time of late 90s Rephlex aesthetics. 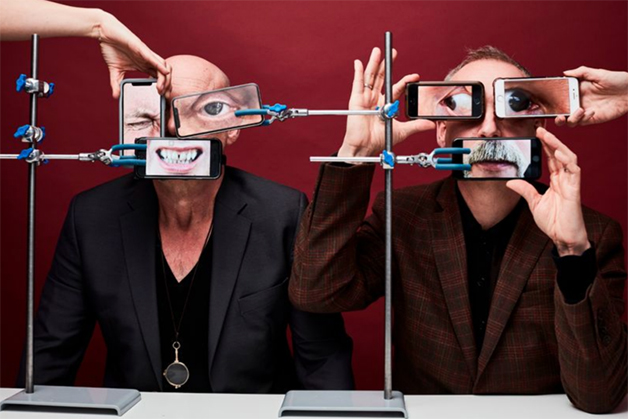 Harkening back to an era when live techno was really live, Phil & Paul Hartnoll aka Orbital are two of the most prodigious or rave’s originators. Having headlined every major festival, as well as appearing on stage with the likes of Stephen Hawking in the past, the brothers behind the glowing glasses’ vast musical catalogue ranges from the punky ‘Satan’, to bonafide classics like ‘Chime’, ‘Halcyon and On and On’, ‘The Saint’, and ‘The Box’ all the way to their latest release, “Monsters Exist”.

This NTS Radio DJ & London-based party mogul is a true musical nomad. Her mind bending sets can are self described as “genre fluid”, bouncing between pulsing techno, ambient atmospheres, synthesised sounds, freaky disco, balearic love affairs, proto-house, and beyond. An energetic force behind the decks, and having appeared at Dekmantel Sao Paolo earlier this year, Elena’s anything goes attitude is the kind of profound talent who comes along once every long while. 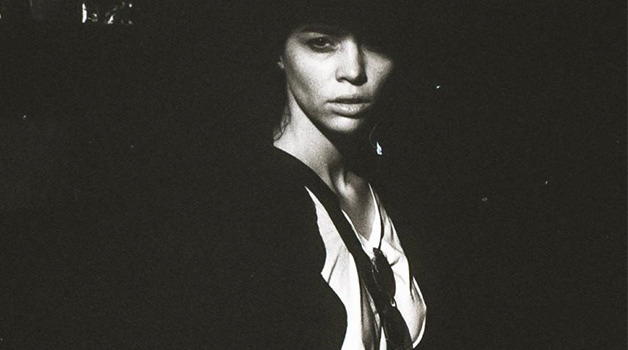 Taking no prisoners with her mixture of darkened, grainy analog selections, São Paulo’s Cashu is a member of the Brazilian capital’s Mamba Negra collective. After having played at Dekmantel’s São Paulo edition, Cashu now introduces herself to Amsterdam audiences with her patented passion and energy…and with plenty of Brazilian Bass to boot. 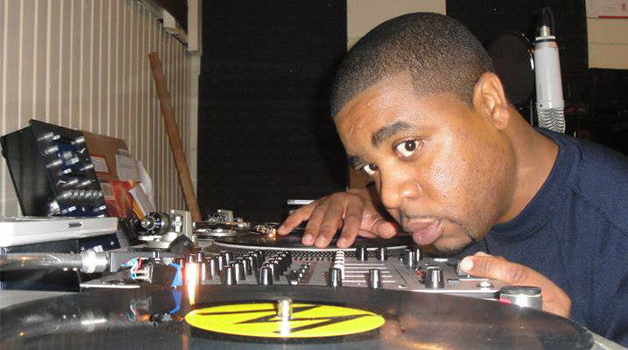 Carrying the banner of old school, Detroit based electro harkening back to the framework set by the likes of Drexciya, Underground Resistance, and DJ Assault, the Motor City’s DJ Maaco aka Detroit in Effect aka D.I.E will make his Dekmantel debut.

Charlotte’s emotion filled, lo fi sound can be heard on her 2017 debut LP ‘Hidden Tracks’ released via Comeme. Her sets mix Classic House, African Groove, Disco, and more into deep, dark, and psychedelic music, which can all be heard via her own DHA Mix. 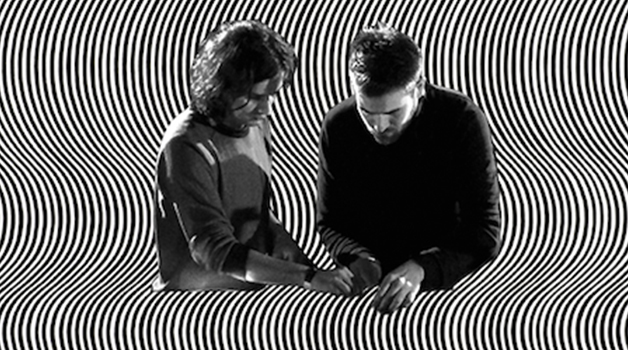 One of the freshest acts to come out of the always talented electronic hotbed of Romania, Hivern Disc’s Khidja create music filled with nuance and charm. Getting the seal of approval from heavy hitters like Opimo and Jon Talabot, the Khidja live experience is one of beauty that also never forgets the fun. 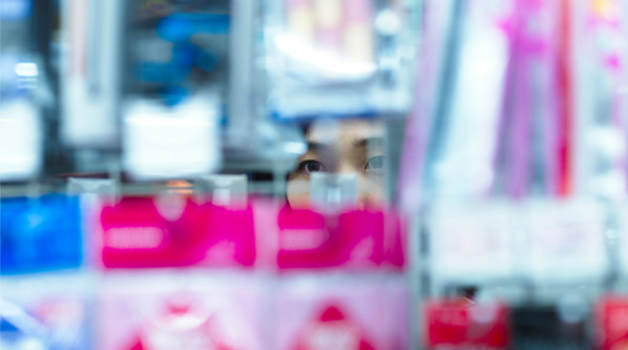 Honing her skills in a Tokyo based studio, it was her ESP Institute release, ‘Highly, which introduced Powder as a international force to be reckoned with. Since, she has continued to surprise with dubby, acid based music, which should be on full display at this, her Dekmantel debut. With a sound difficult to identify closely, Powder weaves rhythm and atmosphere into something distinctive and wholly her own. 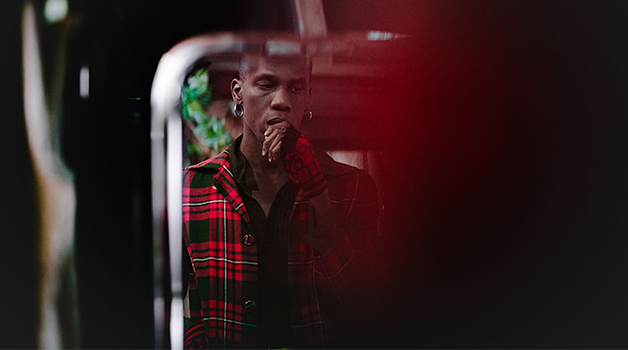 The persona of American experimentalist Sean Bowie, Yves Tumor is one of those “expect the unexpected” artists. Knowing no creative limits, Yves Tumor’s devastating live performances have made him one of the best, and most enigmatic, of current times. Engaging fully with the crowd, Yves’ exotic, experimental, and ethereal sounds have recently signed with Warp Records after his well received, sample heavy free download, “Experiencing the Deposit of Faith”. 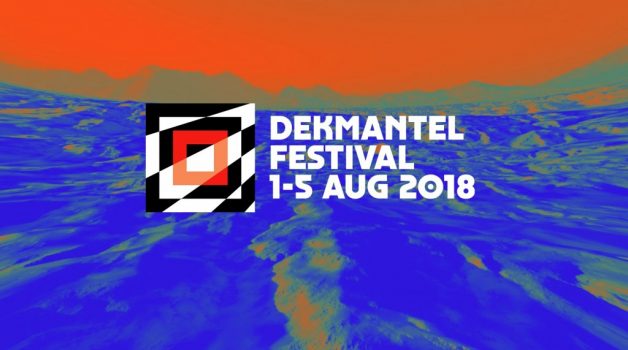