One of Portugal’s finest, Trikk has been praised and embraced by many as a new star on the horizon.

A true member of today’s underground, Trikk will join Pantha du Prince and Frankey & Sandrino in London on 30 June as Labyrinth and Melodic Diggers take to Village Underground. Ahead of the event, and with his well received Innervisions’s release, “Vilara”, available now, Trikk graces us with an exclusive mix alongside a far reaching interview on everything from Portugal to Innervisions, London to mindfulness.

Are you still located in Porto, Portugal? In some research for this interview I read you were, and I know you have Portugese descent, but, even if you’re not, why did you locate yourself there from London?
No, after London I had a quick stop in my hometown Porto, but I relocated almost straight away to Berlin, which is where I am based now.

What would you say about Portugal as being conducive to an artistic/creative lifestyle?
When you start discovering music naively, every place is a good place, it’s the beginning of a musical journey. When you develop as an artist Portugal might not be the most appropriate place career-wise, but it’s still a great source of inspiration for me, either to make music or as an escape.

Recently, you dropped “Vilara” EP on Innervisions. What was the original seed that sprouted the entire EP from?
After “Mundo Ritual” the double EP before this one I was in a musical drought. One random day in November last year I made both tracks, which happened organically. Personally they are very much like twins, they were “born” at the same time, reason why the names and musical elements are similar – some sort of symbiosis (Mutualism).

After making those two tracks I went back to a state of isolation, which is my foundation to regain inspiration and make music again.

If you’d isolate a particular piece of equipment, technology, or software that was vial to the construction of the EP, what would it be?
I used Stutter/Gate and Roland RE-201 Space Echo emulator.

How do you find the creative atmosphere at Innervisions? Has it changed or evolved at all from your first release on the imprint to “Vilara”, your third?
Honestly inspiring. It always morphs into something unique. The mutual and fundamental goal is to move forward. Looking into the future with a firm mindset in the present.

Have you ever had creative differences with the Innervisions guys?
No, never. We respect each others opinions and backgrounds. I will always try to absorb and learn every input and ideas they might have – Always with my artistic vision in first plan.

What are some other labels, present or past…or future, I suppose (you can get creative there and come up with one or a concept for one) that you would consider an honor to release on?
Excluding “Trikk” out of the equation for this one (as the musical direction wouldn’t fit) and thinking about other musical projects I have for this one, I can say these record labels were/are very formative for me. Honest Jon’s, Industrial Records or Factory Records are the ones that come to mind very easily.
Adding to this, I’ve also been curious about the possibilities to collaborate with brands unattached to the music industry.

At the end of June, you’ll be joining Pantha Du Prince and Frankey & Sandrino in London. Explain your relationship with London? I know you moved to Portugal from there, but how do you see its club atmosphere these days?
Let me say first that “I love London”. Me and my girlfriend moved there from Porto when we were very young with a good dose of naivety and hope, wishing to be part of something special (which eventually became true).

My personal experience is that the city taught me and gave me a wide spectrum of musical genres and I also learned about life in general, especially how to fight for something you love and seek, so it was very important.

I can’t really tell you about club atmosphere right at this moment, I would be speculating. I haven’t been back again, especially for clubbing. From what I see and read, bare in mind only with external opinions, is that went downhill the last few years with the government persecuting clubs and nightclub in general, which led to a lot of safe spaces closing down, but then evolved again to something healthy and vibrant, with illegal raves happening all over and new clubs opening giving a fresh and new experience to everyone – that’s London in a nutshell, the forever evolving city.

With the rigors of travel and release schedule, do you have any processes to maintain mindfulness while on the road or dealing with particularly work-heavy times?
I think I deal with pressure and travel fairly well at the moment, most probably because I try to have a good diet, no alcohol on the weekends (or ever) and no other “substances”. It’s a one-way lane to stay sane in all this organized chaos. Pressure builds quickly when your profile as an artist grows, if you don’t treat your body well, your mind will follow. I want to DJ and make music for as long as my body and mind allow me to, meaning making an extra effort to accommodate this lifestyle which is something I love to do.

Finally, what are some things that you are particularly looking forward to through the end of 2018? These could be personal or professional…I am now looking forward to a extensive schedule of exciting gigs alongside friends and artists I admire. 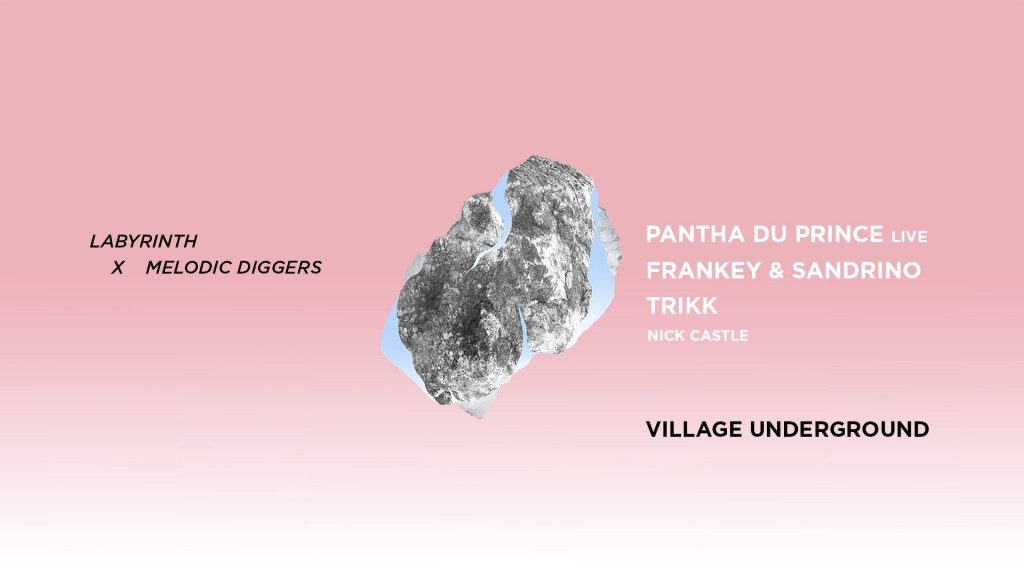