Not sure what happened to time, but OFF Week 2017 goes down this week in Barcelona.

With so may events to choose from, and new lengthy destination event series, conference, and hybrid events popping up around the world, we thought we’d sift through the crowd and see what OFF Week events we’re most looking forward to. Obviously, there is so much more to choose from in the awesome city that is Barcelona, and many of the names may be go to, but hey…they’re “go to” for a reason.

Sorry that so many events are sold out, but I’m sure there are walls you can scale or fences you can cut down ad just go in anyway! What events are you most looking forward to?

…because Joris is one of the best Holland has to offer (and that’s saying a lot). 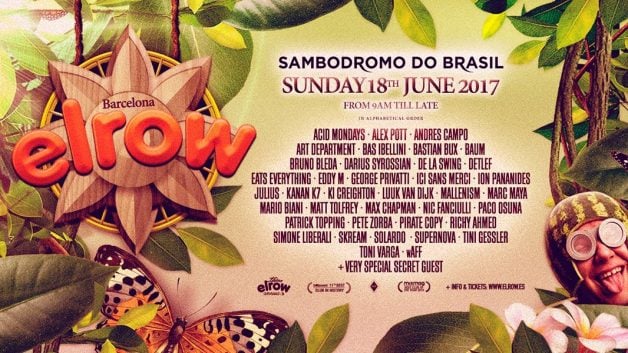 …because elrow is from Spain so its home hosted Off Week party will probably pop off harder than usual. 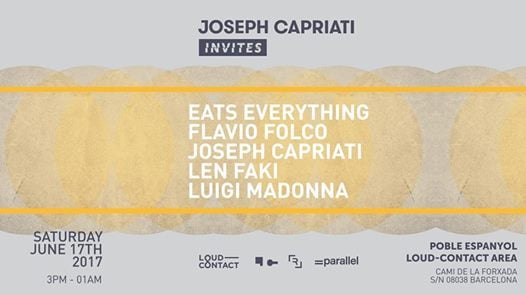 …because the lineup is eclectic and Joseph always puts in the hard work.

…because 10 hours of Innervisions. 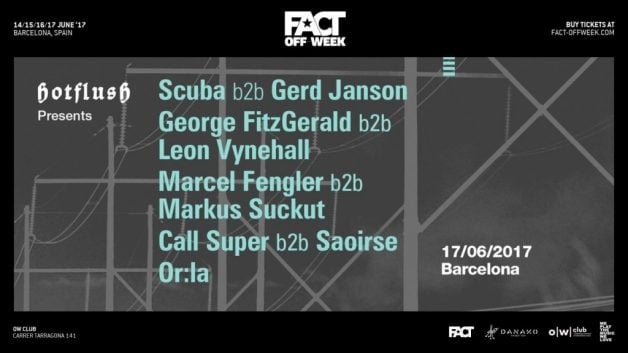 …because, put simply, the lineup here is dope AF.

…because Circoloco is always in the “most hedonistic” event conversation. 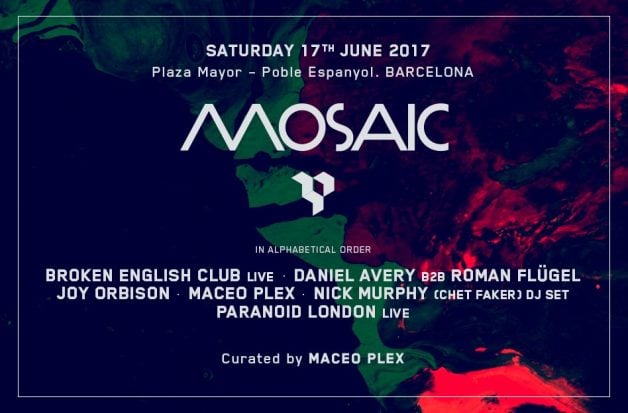 …because it’s the exclusive OFF Week appearance from Maceo and many of the Mosaic fam.

FACT Week * All Day I Dream Of Barcelona 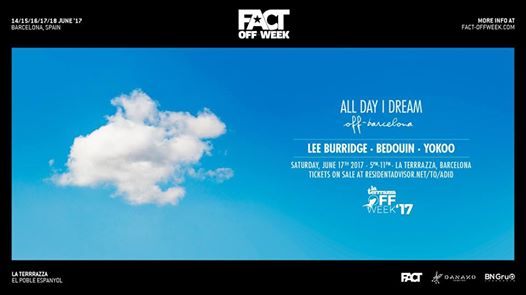 …because All Day I Dream closes large scale events down right with proper sunshine vibes.

The Life and Death Party

…because its in a secret location, off the beaten path.

…because Indigo Raw holds the most diverse of the Off Week event series.