The sixth edition of the De Zon will be held at Blijburg aan Zee the 4th of June.

Throughout the years, Todd Terje, Massimiliano Pagliari, Session Victim, Manamana, Culoe De Song, Marek Hemmann, Sascha Braemer as well as many others and locals DJs played the festival, but the main guest always was that giant yellow ball in the sky. In contrast to other festivals, De Zon doesn’t need to promote a line up to promote their festival. They did sell out their previous five editions!

In a world were people are more and more focussed on superstars, De Zon gave us 4 reasons why they won’t release their line-up:

The crowd comes to entertain themselves, not to be entertained by a certain DJ. Without the expectation of life-changing DJ-sets, people tend to party harder, make more fun and dance wilder! Expectations kill vibes. Less expectations = more good vibes!

A timetable full of favourites, brings an tight schedule. It barely leaves any room for unknown acts to surprise you and blow you away.

To sell tickets, festivals need international names on important time slots. But local guys are really the special ones. They know the audience, they know the festival, they know what’s going on in the city and they bring their friends. The local heroes are the ones who can unexpectedly outshine all the others!

De Zon believes that friendship is the backbone of a festival. In the end, the best parties are the ones that feel like a massive gathering of friends. Promoting big names attracts all kinds of people people from all over, which isn’t a bad thing, but just not the way De Zon wants the festival to be. 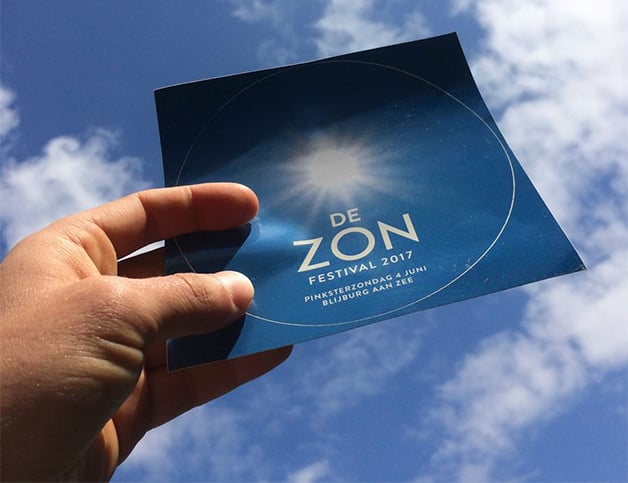