Last April, news came out of plans for the first museum that specifically created to document and exhibit the history of electronic music. The project, MOMEM (Museum Of Modern Electronic Music), was announced to open in Frankfurt. Although there are now also plans by the owner of Tresor to open a similar museum in Berlin at an earlier date.

Tresor founder, Dimitri Hegermann, brought forth the news that he plans to open a museum focused on the history and development and history of electronic music, with the emphasis on techno music and its Detroit and Berlin scene, to open in the German capital, on the 25th anniversary of his techno temple.

The Frankfurt MOMEM museum is already planned in more detail. It will open in early 2017 and is being funded, in part, by the city of Frankfurt itself, who will provide a free lease on the inner-city space. A press statement by MOMEM’s co-founder, Alex Azary, read:

“We will present the development of electronic music since the late ‘70s, with all its genres and subgenres, the places where it happened, and where each style and sound was developed. We don’t want to be a simply retrospective place; we want to be a place in the here and now, following and displaying current scenes as well as future developments. But as I mentioned before, we want to show more than just the musical development and the places and clubs where it happened, but the complete range of creative fields that were inspired, influenced and evolved from this club culture,” 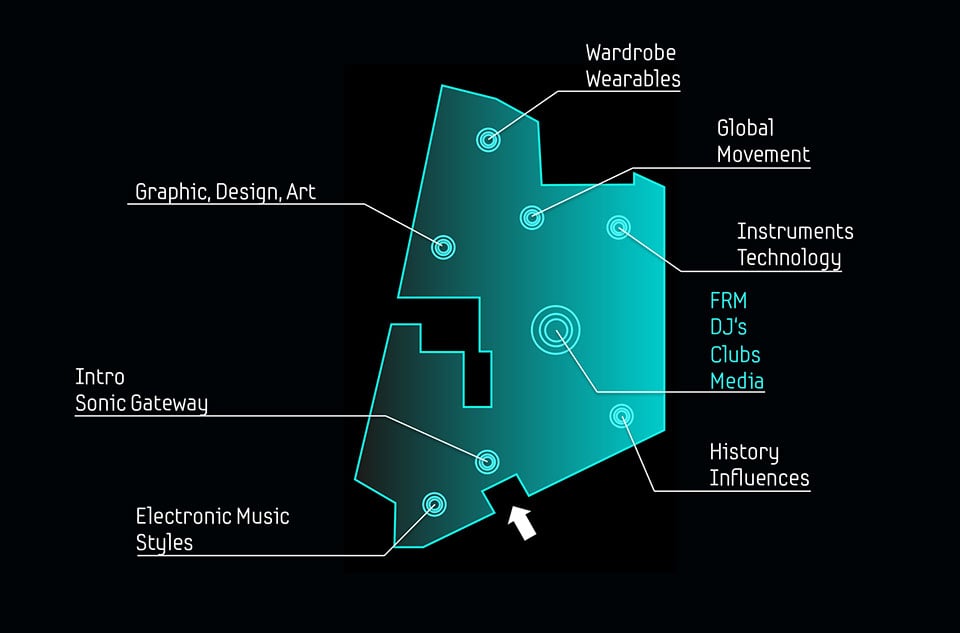