After discussing Roland drumcomputers and the perks of the 909 over the 808 for its ‘balls’, I brought up a quote of his from 2005 stating that the then electro-focused dance public was impatient and only wanted the DJ to play as loud and energetic as possible. Has the public changed during the last decade in Amsterdam and the Netherlands in his view?

“I really think that people, including the predominantly young generation of clubbers and festival goers, have become much more open-minded. I always keep track of trends but never jump on them as they come and go. So you never really know what to expect when I’m playing, but other than ten years ago, this always goes down well with the crowd here.

At last year’s Shoeless Magneet I was asked to do a four-hour disco set, which I love to play, only I play the obscure underground side of the disco spectrum. But I could immediately sense how the young crowd was into the music I was playing. It was again proof for me that a lot of things have changed. Imagine playing a four-hour disco set ten years ago. The reaction would probably be very different.” 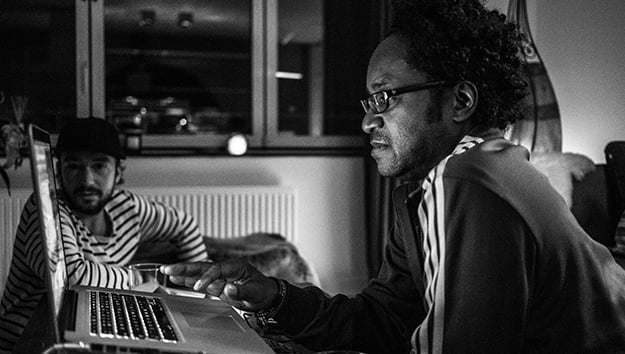 During a musical intermission, Steve plays us some of his favourite 80′s disco records and a couple of his edits like Giorgio Moroder’s ‘From Here To Eternity’.

Coming back to ADE: how do you view the heated drug-debate that has surfaced again after the three supposed drug-related deaths during ADE?
“I haven’t followed it that closely, but one of the things that I found interesting was the idea of re-installing drug-tests at festivals and other large-scale dance events. Abolishing free drug tests was a bad idea to begin with, it’s just asking for trouble. Drug use is going to happen anyway, regardless of any zero-tolerance policy. The discussion in itself is good and we need to have it. I just hope that it doesn’t lead to political parties condemning ADE and trying to stop the event from happening, because drug use during ADE is not the organization’s responsibility, it’s the responsibility of the user.”

One of my fascinations in the international dance scene has been Japan. Somebody who has been booked regularly there like you is Roman Flügel, and he explained that it was one of the most magical places in the world to play. How have you experienced the times you have been there?
“Well, first of all, clubbers there are so much more enthusiastic than they are here or anywhere else in Europe for that matter, it’s incomparable. One time I had to play right after a trip-hop DJ, miles away from what the crowd was about to hear with my set. So I was nervous as hell before I went onstage. But the crowd reacted brilliantly to the tracks I was playing and it showed how incredibly tolerant these people musically. They even reach out to you with their hands and want you to touch them. They really go mad.” 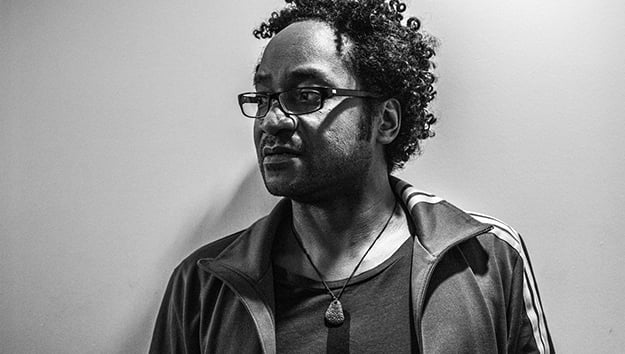 Your recurring night at Studio 80 is called KIS, which stands for Keep It Simple. What’s the idea behind it?
“That everybody whom I invite to play can really just play from their heart and play what they like. There are no rules as to the kind of music you can expect here. It’s about both the crowd and the DJs having fun. On the first edition I opened for the first three hours and I only wanted to play 80’s disco, so I did.