To this day the festival crowd at Loveland remains one of The Netherlands’ most diverse. There doesn’t seem to be a specific age or social group that dominates. From guys sporting football jerseys to die-hard ravers and hipsters, everyone seems to be here, whether they are 20 or 50 – a decent representation of society.

Curious to see what had changed this year, we set out to explore the terrain. The lay-out is pretty much the same as last year, but we soon run into our first surprise.

The new Rise stage is amazing. A far cry from last years sweaty tent, it has been turned into a huge dome-like area decorated with huge white balloons. CO2 cannons burst over our heads towards the waterborne stage from eight different directions. The sun seems to have found its way into Nuno Dos Santos’ decks and smile as well as he delivers a funky opening set suitable to the overall vibe and crowd.

Curious to explore more we head to the other side of the festival where the ‘mainstage’ is located. As we stumble past the Live stage, which has its own pool (remember its at a waterpark) and the Tech stage (where Matadors set sounded a little too un-tss un-tss ) we see a shape looming in the distance. 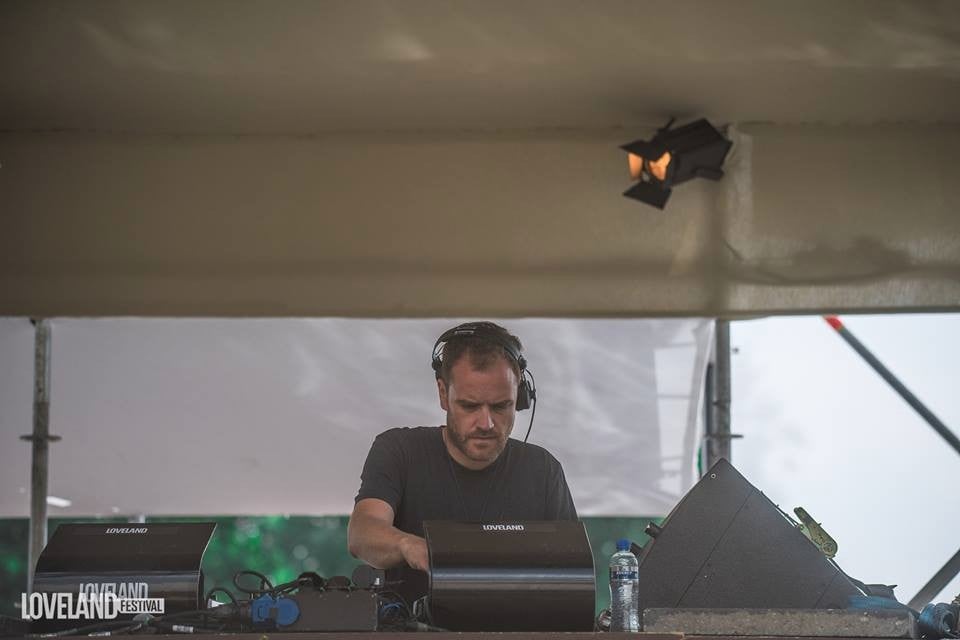 The biggest stage of the festival is called Fire, but at this time of day it was the sun that gave warmth to the people. Jeroen Verheij aka Secret Cinema was treating the crowd to a relaxed techno set. The Gem Records label boss is used to playing at later spots and blazing the roof off, but now he kept things rather easy until the last 30 minutes of his set. He visibly enjoyed it himself, clapping and dancing along to his own tracks. The crowd followed.

Secret Cinema wasn’t the only one who got influenced by the sunny weather. After him also Sven Väth started his set with tracks that were breathing summer. House and techno tunes centered around percussion and even the odd marimba sounds. Which is understandable when you know you’re up for a three-hour set. However, the crowd had different expectations and reacted with hesitation.

Väth quickly adapted by picking up the pace and throwing in deeper sounds. The hours that followed he kept perfect balance between melodic and deep, both representing time and conditions and feeding the needs of the somewhat “bass-hungry” crowd.