Since 2011, Max Chapman has released a wide range of music, having the capabilities to create tracks that are deep and musical, rolling and clubby.

Resonance Records is also a huge part of Max’s career, creating an imprint that is blossoming with up and coming talent from every corner of the globe.

Max has left his mark on some of the biggest clubs and cities in the world, storming through Mexico, USA, South America, Australia, all over Europe and of course constantly traveling up and down the UK. It includes headlining the biggest club known to man, Privilege, along with playing and headlining other venues like Sankeys, (both Manchester and Ibiza) The Warehouse Project, Space, Fabric, Pacha, Ministry of Sound and many more, week in, week out.

Over the bank holiday weekend, May 28 & 29, Max Chapman will be a part of the massive We Are FSTVL, where he plays Sunday’s Paravana Stage. The much loved festival will feature over 200 of dance music’s finest artists across 16 bespoke stages, as 50,000 fans converge in London. 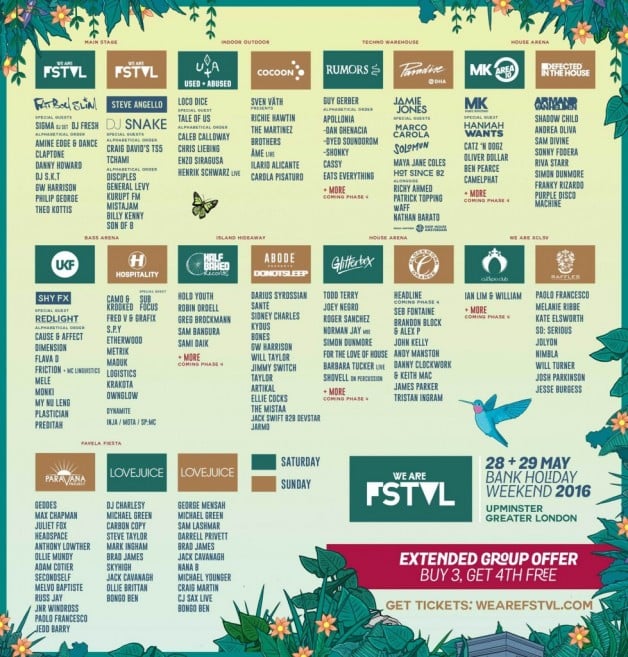