Once, not long ago, existed a short-lived and favored underground music scene known as Gabber, it is pronounced rubber but with the Dutch’s signature throat scratching ‘G’ gulping the ‘R.’ They lived the moment, danced till the sunrise, had no care about shower and limits on drug induced highs. Despite their flat out retarded dance routines and beats reaching nonsensical 220 BPMs, making your head explode, it leaves me with a melancholic impression of an young-lived trend, which somehow, started living again.

Gabber origins can be traced to when the US’s Midwest House and Techno seen had their little fling in Europe in the late 1980s. By the early 1990s Rotterdam, as per usual, considered Amsterdam’s house scene to be “snobby and pretentious.” As a result, Rotterdam’s DJs used to crank up the BPM’s to somewhere between 150-220, distort the bass consequentially, and threw in some screaming melodies. And thus Gabber was born!

The Gabber culture evidently suited the sounds of their hardcore tracks. Gabbers (meaning “Brother” in 90’s Dutch slang) commonly shaved their heads bald with their stereotypical Gabber uniform requiring one to wear a fluorescent tracksuit with a pair of Air Max 90s. Of course, the excessive quantity of pills was no requirement but a preferred input.

By the late 90’s, the mainstream media caught wind of this growing trend and instilled a negative perspective in the public’s eye. Quickly anyone with a bald head and wearing a tracksuit was assumed to be either a druggie or a racist. As the turn of the millennium came, it was no longer cool to be a Gabber.

Today the stereotypical gabber culture is non-existent, but still, exists in other diluted forms of Hardcore and Hardstyle. Now millions of Hardcore, Rawstyle, Hardstyle, Industrial Core fans enjoy the brash, aggressive, upbeat sounds they enjoy thanks to the Gabber revolution.

However ridiculous it may look to you now, deep inside we all have been Gabber’fied at some points of our raving experiences:

STEP 1: Got your head bold?

STEP 2: Wear your pair of Nike Air Max 90s or a florescent L’Alpina or Fila tracksuit? 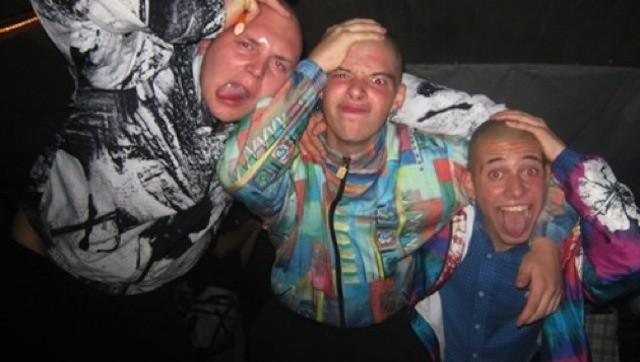 STEP 3: Get those flips and the kicks? OR the rabbit?

STEP 4: Took an unnecessary, yet non-lethal, amount of pills that left you looking like Bart Simpson’s menacing face? 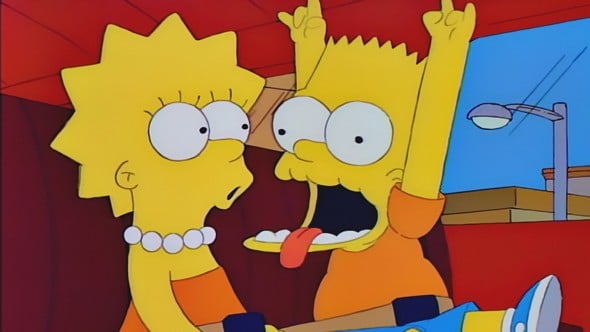 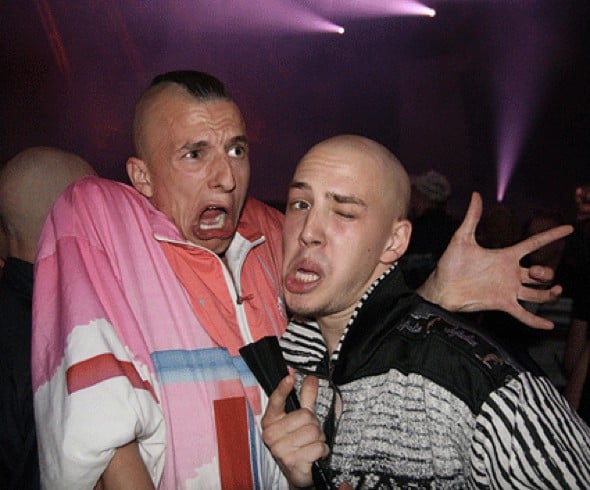 STEP 5: Have been fightinh off those imaginary dwarfs?