Hollywoods film scoring king, Hans Zimmer, will be sharing his knowledge in online course. In his Masterclass, the Academy Award Winner, will be sharing his approach to creating “sounds from nothing, composes compelling character themes, and scores a movie before ever seeing it” – offers the class description.

Hans Zimmer can be regarded as the producer that truly establsihed the use of synthesizers in film. The prolific producer has created film scored for over 150 films, and has made impecable film scored for The Rain Man, The Thin Red Line, Gladiator, The Last Samurai, The Dark Knight Trilogy, Inception, and Interstellar. Considering that as a child he was attaching chain saw to the piano, it is not a surprise that today in Hollywood he is regarded as one of the top innovating music talents.

This will be his first-ever film scoring class. The masterclass will include even 30 episodes (probably more than in any regular uni). The students Hans Zimmer can even expect a direct critique from the teacher himself.

Check out the course here. 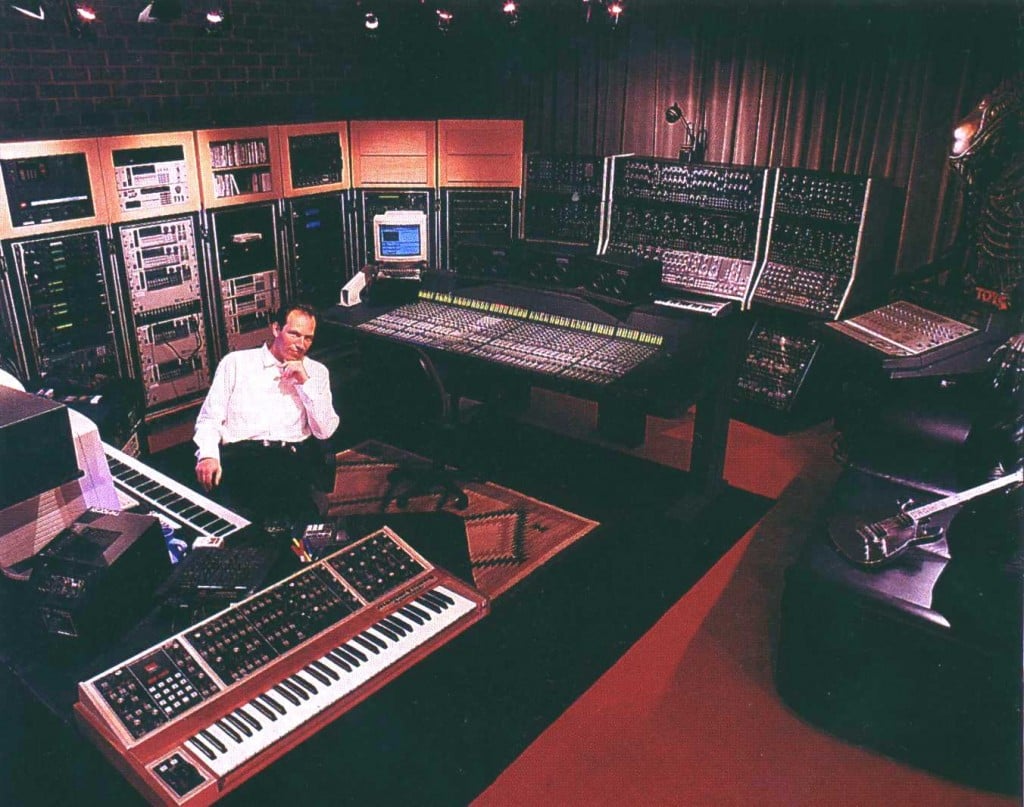