San Antonio’s Eden has announcing, after Defected, its second residency will be held by London’s Audio Rehab.

Running from Wednesday, June 14th, every week until September 27th Eden’s VOID sound system will emanate with a bass heavy selection of future facing tech house. Line-ups are to be announced but acts like crew founder Mark Radford plus Carnao Beats, Future Poets, Three Cool Cats, Nightshift, Jakkin Rabbit and Joziff Jordan all have plenty of involvement with the label back in London so expect a heavy focus on residents, as well as special guests. 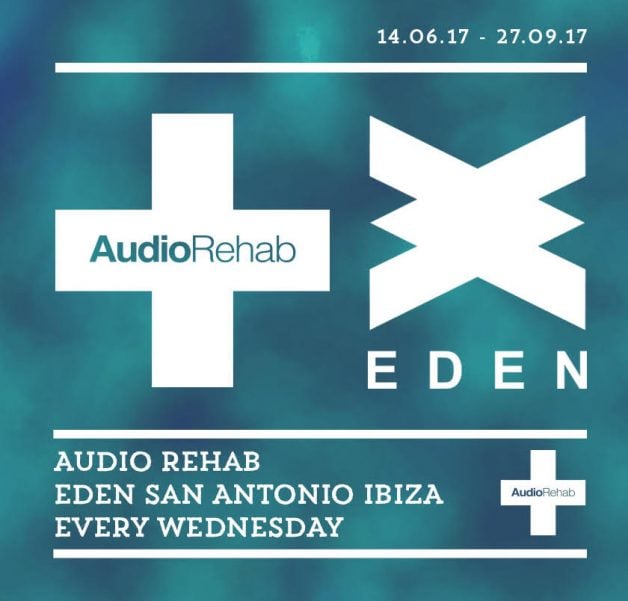