Marking the end of an era, Music is Revolution: The Final Chapter sees Carl going out in style for what promises to be the biggest and best season yet. It’ll be 15 weeks, his longest season ever, kicking off on June 14 and running until what’s sure to be an emotional final closing party on 20 September.

Whilst most details are being kept under wraps, plans have already been in motion for some time, with Carl and his team determined to make sure the final chapter of his Space residency goes down as one of the most legendary in dance history.

They’re working hard to make sure they have the best line ups on the island, with lots of surprises planned along the way, and no doubt a few tears. Carl will take a nostalgic look back on his history at the club, bringing back selected DJs from all previous 14 seasons – no mean feat considering the huge numbers that have played alongside Carl since his 2001 debut.

Over the last 15 years Carl and Safehouse have helped establish Space as one of the biggest clubs in the world. With carefully thought out line ups, and as much emphasis on new talent as big names, Carl’s always strived to keep his night at the forefront of Ibiza clubbing making it one of the most successful residencies in Ibiza history. Starting out in 2001 with just 6 nights, his residency grew and adapted as the club did, so it’s fitting it draws to a close as Space itself moves into a new chapter.

Due to the expected demand for tickets, 35 Euro early bird tickets will only be available to those that pre-register. Everyone registered will then receive a link via email to buy tickets on the 27th November at 10am. Register HERE. 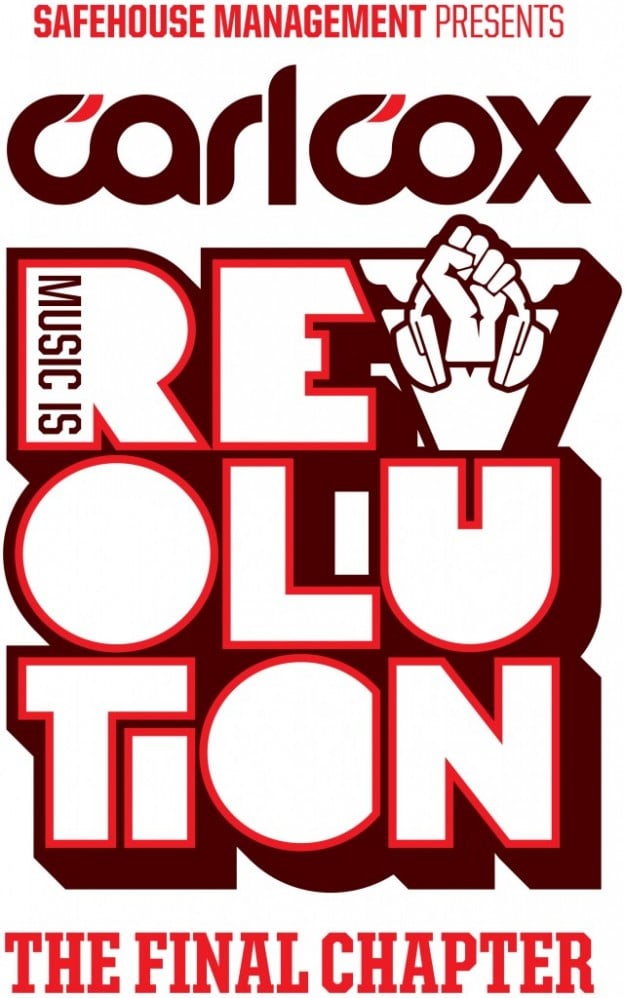