Next Tuesday, London’s He.She.They brings its free-thinking, boundary pushing party concept to the White Isle as it debuts at Pacha Ibiza as the official IMS Ibiza opening party.

Along for the ride will be George Fitzgerald, Honey Dijon, Wax Wings, Heidi b2b Kim Ann Foxman, and Maze & Masters, as they provide the soundtrack for the event that highlights and rewards the weird and wonderful in a no judgement environment.

With that, we thought we’d get some impressions on Ibiza and time spent on an island where anything can happen. Here, Kim Ann Foxman and Maze & Masters dish on some of their favorite Ibiza memories.

“The random pin drop rave is always the one, chasing that myth of Ibiza, the cave rave. We’d been playing at Space which inevitably turned into wild eyed island adventures, when we received one of those texts. You know, an obscure direction forwarded from a person from a person, translated from another language and probably another dimension. The ones where you find yourself climbing one handed down a cliff at 4pm with a bin bag full of booze and one eye, following the distant sound of the bass. It was pretty fucking special, music played in complete freedom, everything you want on one of those Sundays – just loads of beautiful people stomping around, untroubled smiles and lots of love, all in this ancient natural arch surrounded by water. Those are the moments you literally live for on the White Isle. Pure magic.”

“Not quite a past story but definitely set to make history for me, is this weekend when an epic London crew flies in for my birthday on the 22nd at He.She.They, and of course we are hiring a pirate ship “Marco Polo”, sailing it to Formentera, complete with an on board tattooist. Who knows the stories we will tell after the special pirate grog but needless to say the Little Gay Brother crew swinging from the mast in full pirate looks is definitely something this island has never seen, and it’s seen a lot.”

“I’ve had plenty of great times with Maya Jane Coles in Ibiza. I remember we played a really fun B2B one on the terrace at Space before it closed. That was a probably one of my favourite times playing there and one of my fav B2Bs we’ve done. We drank lots of sake and danced a lot! We were definitely on fire that night and so was the crowd. I introduced two friends that night who wound up having a nice love story. Maya and I cooled off the next day with a nice swim nice meal near the fish shack and took a lot of ridiculous pics that day together by the cliffside.

The first time I met Avalon Emerson was in Ibiza. We both played DC10 that night and we had been trying to meet up for a while but it never worked out. It was nice to finally get to hang and we had some lovely sushi and some wine together before the party – it was nice to meet a new sister in the industry. I stayed late for her set even tho i had to wake up super early to fly back. She smashed it of course with an amazing set, and we decided that night that we would be sailor moon for Halloween sometime in the future. LOL. maybe next year… we shall see.” 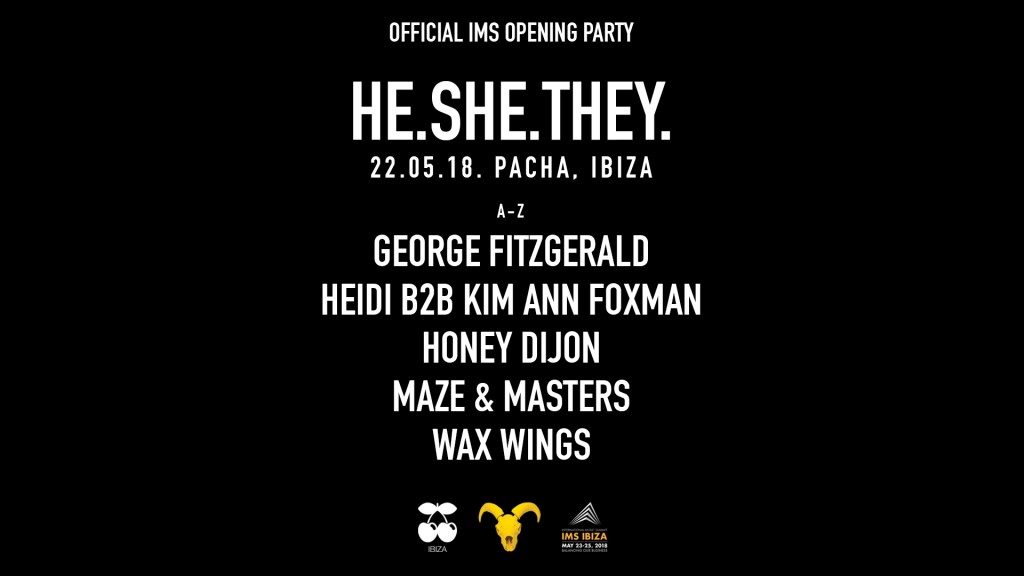