Both donafide veterans of the scene in heir own right, each can boast some two decades on International touring, studio work, label curation, and virtually every other job under the dance music umbrella. Neither being of character to slow down, Davide and Yousef respective careers continue to go strength to strength, with 2017 being as busy a year as any.

With a friendship that struck up when Yousef invited Davide to his Circus Liverpool nights for his first ever UK gig, the two have developed a mutual adoration of each other’s work, as well as work ethic. Here, the rapport between Davide Squillace (italic) and Yousef (bold) is on full display as they go in conversation, discussing the beginnings of their friendship to Yousef’s current collaboration ‘Sloppy Kiss’ with Harry Romero (featured on Davide’s This and That imprint), and much more.

Hi Davide, we have known each other for so long it feels like we have been friends forever; do you remember the first time we met?

I think the first time we met officially was when I came to play for your event Circus in Liverpool all those years ago… although I remember seeing you play in Ibiza a long time before that, so there is a chance we might have previously crossed paths in Ibiza, but been too wasted to remember lol

I’m not sure if you know this, but that first gig at Circus was my first time playing in the UK, and I always wanted to know how you heard of me, because at the time I was very young and relatively unknown?

We are always looking for fresh names and new talent to play, and you came highly recommended by Dubfire who suggested we book you. I can honestly say you rocked it and the night was really good fun, so after that first gig we knew we had to keep booking you because you were perfect for Circus.

You have played for us so many times now I’ve almost lost track, is there a favourite time you played in Liverpool, and what’s the first thing you think when you walk through the doors into a Circus event? 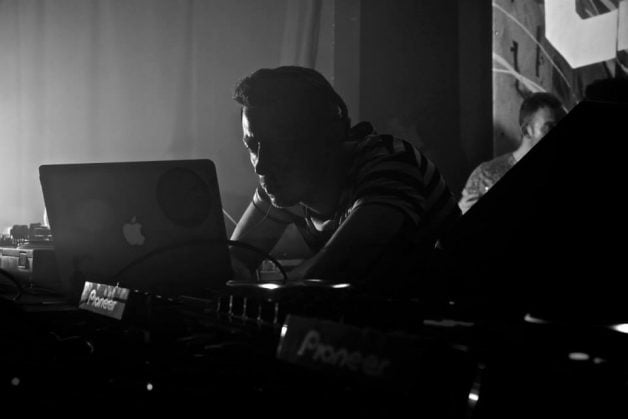 It’s normally the smell of beer for all UK clubs, that’s always the first thing I notice, but you quickly get used to it, and after a while I kind of enjoy it in a weird way.

The parties you throw at Circus are always fantastic, the people from the UK really know how to have a good time, and you guys know how to put on a great event with bomb music and a good sound system. Circus is always jam packed too, so I honestly don’t have a favourite time because I enjoyed them all so much!

Do you remember when you asked me to remix Carl Cox track “Time For House Music” for the Circus label?

How could I forget it mate! I still play it in nearly every set, the mix down and chunk on it is truly incredible. It’s kind of become a signature secret weapon for me now… I’m amazed it’s still so unknown, as it’s outrageously good!

I always wanted to ask if there was there a concept behind what you did with the remix for Carl?

When you sent me the remix pack I was really happy to be asked, as I’d already featured a track on the Circus X (Part One) compilation, and wanted to do more with the Circus label.

I don’t think I had a concept behind the remix, as it was a straight up club track, so I just let it flow and tried to make something which I knew would work well on the dancefloor.

I’ve been really honoured to have you feature on my label mate… seriously, I’m a big fan!

Thanks Yousef. I can honestly say it’s mutual, as I’m also a big fan of yours, and was really happy when you agreed to sign the tracks to This and That you made with Harry Romero.

When you sent me the demos I played them out, and every time they got great feedback from the crowd on the dancefloor, so I knew I had to do to something with him.

What’s the story behind the collaboration with Harry Romero, how did you guys first meet?

I’ve been Harry’s biggest fan since his release Cro-Magon that he made with Jose Nuñez under the alias of “Constipated Monkeys”. Since then every release I’ve heard from Harry over the years has just been incredible. He’s the best beat maker in the business and we’ve known each other for years now, but after he released The Butcher EP on Circus Recordings we decided to work together. Our first EP came out on Jamie Jones and Lee Foss’ label Hot Trax, and the release on your label This and That is our follow up.

I think you guys make a great team as your music styles really balance each other out with complimentary results, which I think this can be heard in the This and That tracks.

With Harry being based in the US and you living in the UK do you find it hard to collaborate, and did you start with a concept to make the tracks I signed?

We just exchanged ideas via sending parts and stems to one another. My tracks are busy and particular, so often Harry strips them back before nailing the beats… It works really well. We both wanted to keep things as straight up House music, so as you can hear from the EP on your label there is nothing too banging.

It wasn’t necessarily a concept, but the track titled “For the Rev” was made in tribute to a friend who unexpectedly passed last year, and I found working on that track emotional, so after I started it, Harry was the one who got it finished. 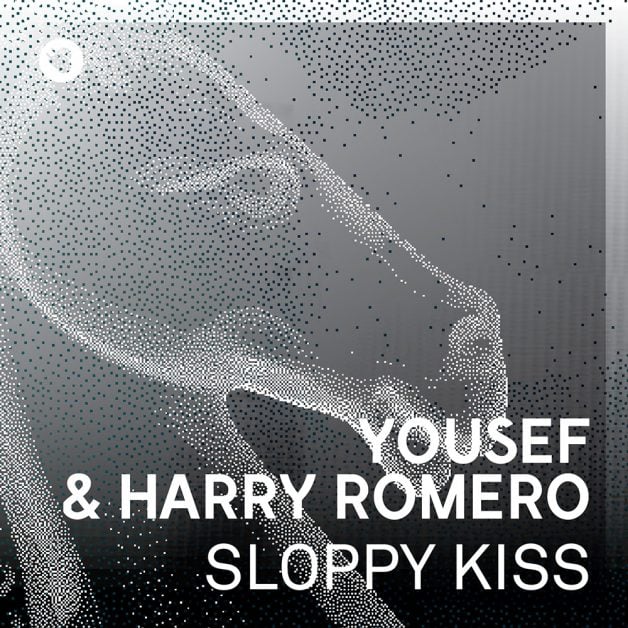 Anyway, talking about music production, I hear you are currently working on your first solo artist album, which is fantastic news!

When I released my album “A Product Of Your Environment” in 2012 there was a lot of blood sweat and tears that went into it, so I fully understand the intense mixture of emotions you must be feeling right now.

How is the album coming along, will it be released on This and That once finished?

I’m really enjoying the process of making the album, there are a lot of long hours in the studio, but I’m really passionate about it, and can’t wait until it’s ready to be unveiled!

So far it’s been a pretty organic process, with a few dancefloor tracks, and some other stuff that’s more complex with different layers.

I’m not sure which label is going to be releasing the album yet, there is already some interest, but I’m not going to decide who to release with until it’s finished.

Talking of other projects, what do you and Harry have lined up following your release on my label?

Personally I’ve got solo EP’s coming on Knee Deep In Sound, Crosstown Rebels and Hot Creations. Harry also has a killer solo EP signed to my Circus Recordings, and we are already talking about starting some new collaboration tracks.

Sounds like you have a busy few months ahead mate, I’m looking forward to those releases you mentioned, I’m sure they will be getting dropped more than a few times in my Ibiza sets this summer.

Playing my first UK gig at Circus in Liverpool was a big landmark in my DJ career, what are the landmark moments in the history of the event, and do you have any big plans for its future?

Circus has previously won “UK Club Event of the Year” in DJ Mag, and BBC Radio 1 hosted the pivotal 500th Essential Mix for one of our events. I’ve known Pete Tong for a number of years and it was a true honour he picked Circus for the Essential Mix party, as there are lots of other great UK club events he could have picked from. This year Circus celebrates its 15th birthday, and we are celebrating with a series of global events throughout the year.

It’s been cool to catch up with you Yousef, it’s always a pleasure to chat with you my friend.

Same here Davide, I’m looking forward to the next time you play Circus!

Cheers mate, will catch up with you soon.

All the best mate.