The festival, which takes place over the first weekend of September on New York’s Randall’s Island, is a 3 day affair and considered to be one of the premiere destinations for dance music in the states, albeit heavily marketed towards EDM. In order to maximize the experience for himself and 200 of his closest “friends,” Bilzerian has ordered some 60 magnums of champagne, 45 handles of Patron, 55 handles of Ciroc and, for good measure, his own personal firework controller (to the tune of $150K) and private, elevated viewing platform (receipt below).

For those unaware of Bilzerian’s “fame,” he is the son of a successful Wall Street financial player (surprise, surprise), who’s career includes 180th place at the 2009 World Series of Poker, and stunts in films such as Olympus Has Fallen and Lone Survivor. A noted gun, cocaine, and pornography fan (he describes himself as a “sexual philanthropist”), Bilzerian has frequently found himself the subject of misogyny and abuse accusations, most notably after throwing an 18 year old pornographic actress off the roof of his Los Angeles mansion, resulting in a series of injuries. Oh, and he’s also running for president of the United States (!).

Electric Zoo, on the other hand, has also found itself with its share of troubles over the years, most notably being the 2 year closure of the festival’s final day. In 2013, multiple drug-related deaths were reported, as well as instances of sexual abuse, and in 2014 the final day was cancelled due to weather concerns. The 2015 edition has been titled Electric Zoo: Transformed in an attempt at rebranding the festival alongside new production company ID&T. The event features artists such as Chemical Brothers, Above & Beyond, and Alesso, headlining the main stage, with the likes of DVBBS, Oliver Heldens, Madeon, Ferry Corsten, and Thomas Jack also performing. To be fair, Awakenings is also hosting a stage for the festival’s first 2 days, which will act as the Dutch techno mecca’s North American debut. Their stage includes the admirable lineup of The Martinez Brothers, Henrik Schwarz, Green Velvet & Claude vonStroke (as Get Real), Adam Beyer, and more. 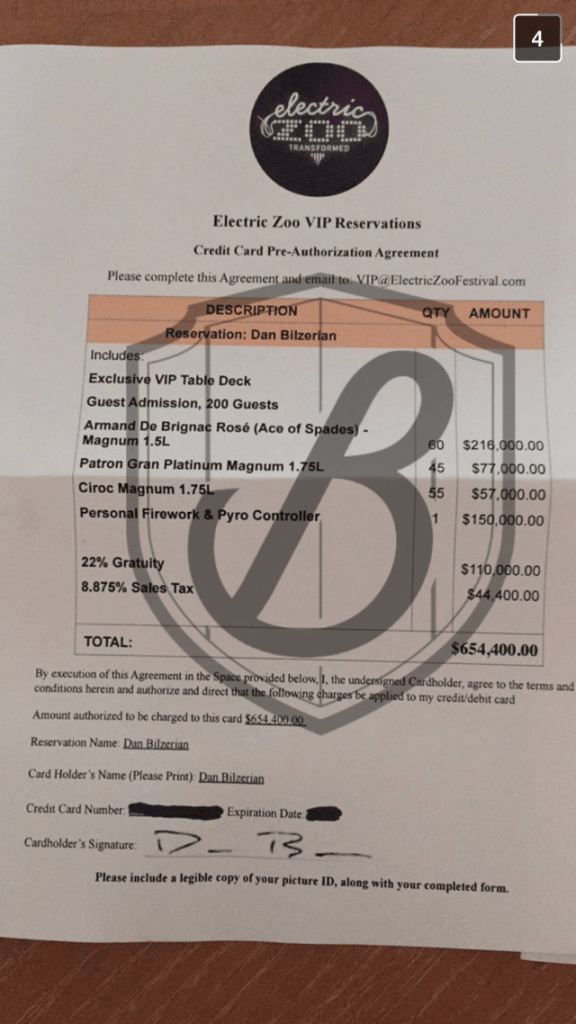