I thought I knew exactly how I will introduce Cassy after we finished our long 40 min skype call. Loads to discuss – her her freshly released album, debut on Radio 1’s Essential Mix series, Ibiza, women in the music industry and the rights and wrongs of the dance music industry. So I thought, I will introduce Cassy as someone that every girl in the electronic music scene can look up to. A strong, independent and unique woman with a feminine power and a sensitive musical flow, who also happens to be excellent DJ. But I was wrong.

I just did not instantly see the whole picture.  There are plenty of Djs out there but how many in the most renowned underground dance music clubs: Panorama Bar, Trouw, Rex Club, DC-10, Output NYC, etc. – a bucket list for ANYONE in underground dance music scene! Second, think of the many DJ’s constantly BS’ing on how you’ve got to be who you are and still hiding behind a produced image of themselves. Well, I can assure you, she’s not one of them. Third, think of the ones, brave to speak up their opinions, even if it may bring controversy, or brave to be vulnerable, even it may be perceived as weakness (yes, it still is frowned upon). So yes, I was wrong, Cassy built her decades spanning reputation as an excellent mixer beyond gender! Thus we all could learn from her a thing or two, whether men or women.

Growing up in a small village in Austria did not exclude young Catherine Britton from musical experiences. When she was a young girl, Cassy met inspiring jazz musicians including Sun Ra, Archie Shepp and Lester Bowie, who stayed at her parent’s countryside inn on their way to local jazz festivals. Even though she could not imagine herself being a musician as good as them, it gave her the instinct this was where she belonged, without knowing how she would get there.

After her initial study in acting, Cassy went to Vienna, a place with a strong rising techno scene. Her first gig was at Flex in Vienna alongside Acid Maria and Miss Kittin, who became Cassy’s first mentor. Soon she got a push to start DJing professionally, however, it took time to take herself seriously.

It all changed with her move to Berlin in 2003, where she dove right into the burgeoning underground scene. Soon after its opening, Cassy became a resident at the Panorama Bar. As she says, Berlin’s scene was building into something, where she felt like she belonged. She worked and hung out with musicians like Mathew Johnson, Tobias, and Steve Bug . After that followed a move to Paris to play for Rex Club and then a residency at Amsterdam’s legendary Trouw, eventually now holding a residency at Circoloco in Ibiza. However, it is still the Berlin 10 years ago, is where her now just released and very first album “Donna” can be traced to.

Produced alongside King Britt, “Donna” is a coherent long player, 12 songs of minimal techno, soul infused house and Latin flecked rollers enriched with her own vocals and, last but not the least, her own remake of late Prince’s “Strange Relationship”. 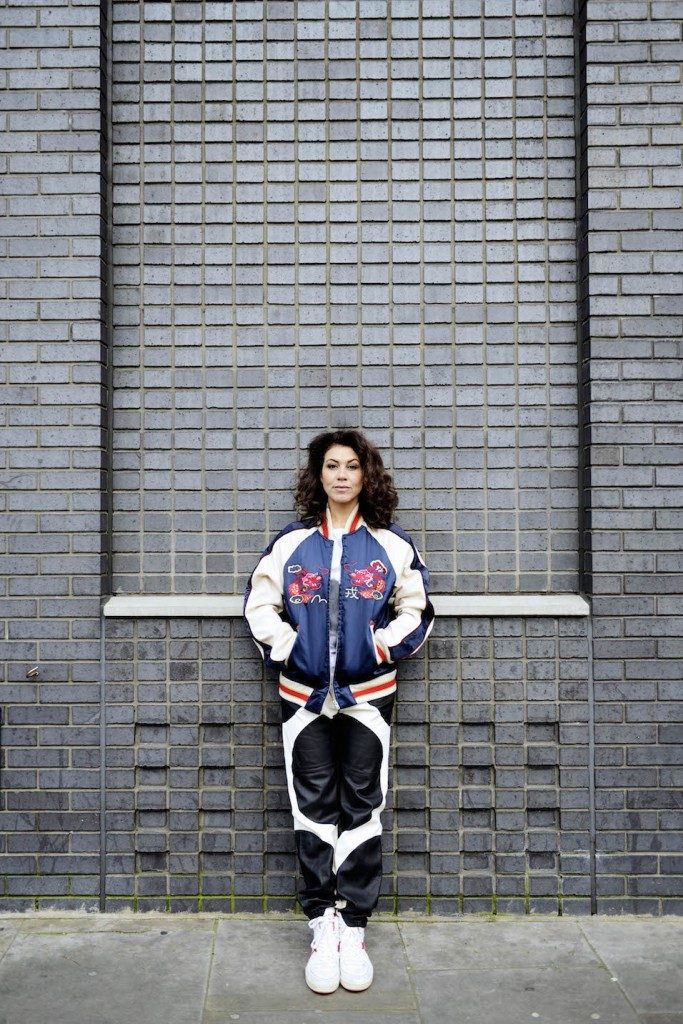 You mentioned how the emotional incentives of your album can be traced back to Berlin. At that time, you were a resident at Panorama Bar, hanging with creative people in Europe’s Techno capital. It looked like the perfect place to be a DJ at the time! But, you have also said that after Berlin, you were running from malfunctioning relationships that reminded you of trying to be someone you weren’t. Was this a real-life juxtaposition of the DJ life?

Everyone has phases in their lives that are more difficult, where they need to reflect and change something, this is nothing extraordinary. If you see yourself in an unhealthy situation you take yourself out of it and move on. This wasn’t anything to do with Berlin itself, it could have happened living in any city.

What do you think are the differences for starting DJs now versus when you started?

As it’s less underground, it’s so image conscious, and you have to be a business person already when you start off. It’s really annoying that you can’t just focus on your craft.

You name Acid Maria, Miss Kittin, Electric Indigo as your first mentors. How and why did it happen that they became your mentors and what was it about them that inspired you?

What I liked about them is that they thought differently to other people and they had a passion for something, which not a lot of women had. I thought those three had it then and I admired them immensely. They would speak their mind, they would say what they want, dress the way they would like. They were very influential in the sense that I thought “Oh they are really doing their own thing!”.

“Being political to me is something that is completely a necessity because I did not have the luxury of not having to care about anything.”

As this career is predominantly occupied by men, was it harder for you, being one of the few women DJs, to trust yourself?

Yes, it was harder. In general men are creatures of habit, and can be more disrupted by change or different situations, for example a female DJ coming into their territory, so obviously that was very annoying at points, but also not overly important in the end.

Why? Did you have situations with abrupt comments from guys in the scene?

There are idiotic reactions from men still today, where rude comments can be made, and there is a lot of passive aggressive behaviour. This is something that I either just go, “OK, fuck it, whatever, I am not going to care.” Or you go “Fuck you!”. Those are the two ways of going about these situations.