With Guy J, Sasha, industry media and an exponentially growing fan base across the globe, all signs point to Khen as the next big thing to come out of the dance music hot bed that is Israel.

With a hypnotic and emotionally charged style featured here before, Khen possesses a truly idiosyncratic sound that transcends genre. After years of honing his skills both in the studio and behind the decks, his music has since reached Guy Mantzur‘s Plattenbank imprint, as well as Nick Warren’s Hope, Hernan Cattaneo’s Sudbeat, John Digweed‘s Bedrock, and Guy J’s Lost & Found.

Now, Khen debuts on Jeremy Olander‘s Vivrant imprint with a dreamy new three track EP “Cornfields”. With the release, Khen joins the ranks of Henry Saiz, Finnebassen and Charlie Thorstensson and more as he becomes the newest addition to the label. With that, and the consistent rising name recognition around the world, we thought we’d catch up with Khen since the last time we talked, to see what’s new, old, and everything in between…

“I…spend a lot of time in the studio. That’s the most important therapy I have. “

We’re talking here with your debut off Vivrant, ‘Cornfields,’ having just been released. What was the first aspect of this release that occurred to you? Was it a particular sound or piece of gear or…?
The main idea was to make two different tracks that I had two different approaches to. I like different kind of styles within the range I consider to be my style and the end result really represents that. ‘Cornfields’ is a very melodic track and has a cool composition between the gate lead to the dreamy pads. The drums are the opposite of the dreamy part which makes it very groovy full of contrast.

For ‘Dreamcatcher’, the main idea was began with the drums, which are heavier than some might expect from me. It also has some oriental sounding melodies that come in and out and create a nice tension.

I used both on both the Prophet 12, Juno 60, Maschine, Tanzbar and some software synths like Padshop and Omnisphere and Sylenth making both of these track. .

How did your association with Vivrant come about? How would you describe the creative environment there, and how does it work with your own approach?
I’ve been a fan of Jeremy and his sound for a while. He does his own thing and I respect that a lot. Ever since he released the ‘Taiga’ EP, which was the fist release on the label, I’ve been a fan. The overall sound and profile of Vivrant is really cool.

We also share the same management, which made us come together organically and the more we talked about it the more sense it made for me to do something on the label.

Jeremy and his manager that runs Vivrant have a clear image of what the label is supposed to represent as far as sound and persona of the artists. I feel like they approach people they are true fans of and give them creative freedom to do what they want in a way. That’s how I experienced it and I really enjoyed it.

If there were a single piece of gear or tech that was vital to the construct of ‘Cornfield,’ what would it be?
Dave Smith Prophet 12 .The main pads are from that one as well as a bunch and minor sounds and tweaks.

Actually, now that I think of it, why did you name the release ‘Cornfields’? Does it have some kind of extraterrestrial meaning…?
Nothing in particular to be honest. When I had the track finished I was thinking about a potential name for and for whatever reason fields of corn appeared in my head. Maybe something in the melodies created that association.

How has your summer schedule been? Busier than normal?
Things have definitely picked up for me since the release of the album. I released a debut EP on Bedrock a little while back called ‘Baby Steps’ that did really well and after the Vivrant EP I have two remixes, one on Noir and one on Bedrock, and then I’m also working on my next project for Guy on Lost & Found.

Touring-wise, I played my first shows in America this year thanks to Jeremy inviting me along. I opened for him in New York City, Los Angeles and San Francisco and I’m back this week in Toronto for a big Lost & Found showcase, Mexico and Philadelphia. After that I’m off to one of my favourite places in the world; Argentina. Later in the year I’m back in India, going to Australia for the first time and loads more. Couldn’t be happier and I feel blessed. 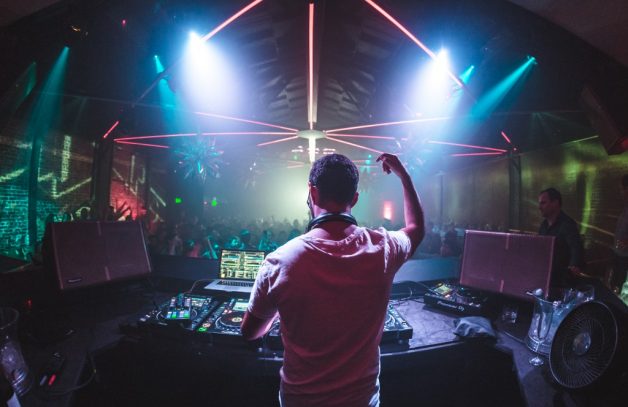 With summer festivals and other activities, how do you manage to maintain health and mindfulness?
In between touring I try to spend time with family and friends back home. People that are close to me and have known me for a long time. That helps a lot I think. I also go to the gym, which is something relatively new for me, and spend a lot of time in the studio. That’s the most important therapy I have.

Through the rest of 2017, what do you have planned (professionally or personally) that you’re particularly looking forward to? Do you have any places you are visiting that you have not before?
I’m really looking forward to going to Australia this fall. I’m playing a few club shows and a festival called Return To Rio with Lee Foss, Carl Cox, &ME, Bedouin and a bunch more. I’ve heard so many amazing things about the country, people and the scene over there so can’t wait to check it out myself.

How have you been seeing Tel Aviv these days as a center for electronic music? For me, I hear more and more that it is thriving right now? Would you say that’s true?
Absolutely. For such a small city the scene is really thriving. The club scene is relatively healthy, even if it can be more diverse than it is today. For the bigger shows, we can have sell-out crowds of 7,000-8,000. Tel Aviv and Israel in general has been fertile ground for electronic talent and the ‘newcomers’ that are coming are making waves now like Chicola, Red Axes, Eli Nissan and I are just the start of what’s to come.

If there were anything that Tel Aviv still needed to make it a true center for dance music, what would you say it is?
I think the main thing miss here for make Tel Aviv a center of electronic music is just the location. If we were located in Europe it would probably be easier. But the fact that we’re not adds to the magic of my little country and I wouldn’t change it for anything.

Who is a name out of Tel Aviv that International audiences may not know, but should?
Chicola, Stereo Underground and Sahar Z. Some of them people already know. A lot of great things to be expected from them and others based in Tel Aviv soon! 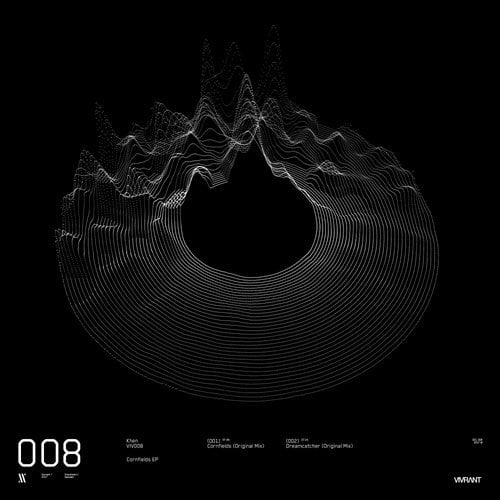