For the tenth season in a row, Matthias Tanzmann was a resident at DC10 for the world famous CircoLoco in Ibiza, and for the tenth year in a row was untouchable.

The long standing Liepzig DJ and producer is so at home at the booth he can lock floors down for hours with seemingly no effort. His own label, Moon Harbour, its now into its 16th year and continues to serve up DJ and dancer bait in a fresh tech house mould. he has also been busy in the studio, because this autumn sees the release of “Momentum”, his latest and greatest full length. It is one that finds him returning to a deep house sound that works at home or in the club, and here we speak to him about that album, house in general and his tips on staying healthy when on constant travels round the world.

“Working inside the computer is sometimes really helpful in order to grab an idea quickly.”

How was summer for you, what were the highlights? Was Ibiza as special as ever?
I have been playing for Circoloco at DC10 more than 10 times this season again. It is still one of the best parties in the world and definitely my highlight on the island.

Tell us about your new album – why have you returned to an earlier house sound? What inspired that?
I have always loved the classic deep house sound. This is where I came from and what has always influenced me. I have mainly been releasing tracks for the dance floor over the last years, but this only reflected a part of my musical identity. With this album I wanted to show the full circle.

Do you think house music can still be fresh and modern or has it all been done before by now?
House music has always been very self referring. But at the same time it is ever evolving. I like the beauty of the classic American or French house sound of the 90s, but there are also ver interesting and fresh sounding approaches like Acid Pauli or DJ Koze for example. I tried to have both aspects incorporated with my album.

Where and when was it written, was there a plan for it from the start?
Some ideas and samples are more than five years old. I have always put musical scribbles aside that I considered to be album material. Other tracks were written in the beginning of this year when I produced the album over 2-3 months before the summer season started.

What gear did you use, do you have lots of hardware and software – do you care about all that or just the end results?
I used both software and hardware. Working inside the computer is sometimes really helpful in order to grab an idea quickly. I did this on many occasions with the album. The mixdown process was fully analogue in the end though. I substituted a lot of the soft synths by hardware during that process. Everything was recorded through my analogue Studer mixer in the end.

What is your writing process like – do you have the tracks in your head before you start or is it more trial and error?
I sometimes have moods in my mind when I am working on music. I would start with some very characteristic sounds leading towards that direction then. In other situations it is more trial and error. This can take very surprising turns during the production and makes the whole process very interesting. 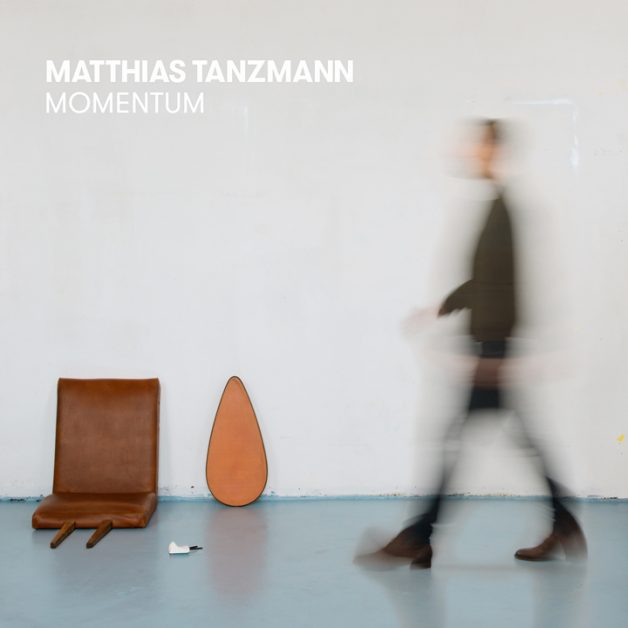