Something of an enigma in today’s music world, Maya Jane Coles returns with her latest, and most complete, substantive album to date – “Take Flight”.

Already well received via a slew of singles – including the BBC Radio 1 Essential New Tune ‘Won’t Let You Down’, the album sees Maya write, produce, engineer, arrange, mix and perform each and every track one of its 24 tracks, even designing its artwork herself. Released as a double disc/heavyweight triple vinyl pack, “Take Flight” continues Maya Jane Coles’ phenomenal year, which has seen her make appearances at the likes of Coachella, Tomorrowland, Parklife, Wildlife, Creamfields UK, Rock in Rio,, Ibiza dates at Ushuaia and Pacha, and the opportunity to tour with Depeche Mode! Of course, Maya’s career includes many significant accolades over the years including remixing everyone from The XX to Bonobo and Little Dragon, Florence & The Machine and Sam Smith to Ella Fitzgerald, as well as mix compilations for DJ Kicks and Fabric Live, but with “Take Flight” the artist offers a truly eclectic selection of immersive tracks certain to excite old and new fans alike.

With “Take Flight” on the shelves TODAY, we were lucky enough to catch up with Maya Kane Coles to discuss the creative process behind the album, as well as her desire to maintain independence through its production and distribution process, the experience touring with Depeche Mode, and much more!

“I’d rather make my own mistakes and learn from them than others.”

We’re talking ahead of the release of your second full-length artist album – “Take Flight”. My first question to all creatives when releasing their work is, what was the starting point for this project? Did you have a specific theme in mind? A specific piece of equipment? Maybe a title or collection or words you wanted to use..?
I started writing this second album a while ago. “Comfort” was about showing I could make song based work as well as club music and work in different genres. “Nocturnal Sunshine” I had an itch to do and showed my more bass music driven work. “Take Flight” was my chance to merge the many worlds of music and try and plot more of a musical journey as there were so many tracks to be able to establish that with.

From “Comfort” (2013) to “Nocturnal Sunshine” (2015), how would you say “Take Flight” maintain your own evolution as an artist and creative mind? Well, I guess I should first ask if it DOES maintain?
I try and make each production better than the last so I hope there is an evolution there.

As with all your work, you essentially do all the technical aspects of the album yourself – writing, producing, engineering, arranging, mixing and performing. I’m wondering if you can take me through the process that led you to desire and maintain such control over your work? Was there ever a moment in your career where you did not have such control? If so, did those moments frustrate you?
If I’ve got an idea in my head and I can do everything it’s easier to get the actual idea down as with the more people who are involved there is more potential for your original idea to be diluted, altered or just not fully realised. Same with the artwork. I also don’t need to wait on someone else to finish a track so it saves time and money too. Control in my ideas and my career is super important I think otherwise I may as well just be in a manufactured pop band and have no control at all.

Do you feel that the more administrative aspects of releasing will also fall under your control? For example, the album’s marketing and promotional strategy?
That’s why I release on my own I/AM/ME label so I can be in charge of A&R and get approval on everything. That’s why I didn’t sign to a major as it was important to be to not just be told “you’re going on some chat show otherwise we’re dropping you” or to make a music video I didn’t like the direction of. I’d rather make my own mistakes and learn from them than others.

Speaking specifically on the album, “Take Flight” features notable appearances from a handful of vocalists – Chelou, Wendy Rae Fowler, Rachel Butt. How did you form a collaborative relationship with each of these artists?
Rachel Butt is from GAPS and I signed and released their debut album. Wendy Rae Fowler had been discussing about working with each other online. I really like what she does and I’m very happy with two tracks we did together that made it on n the album. Chelou and I have become regular collaborators.

If there were a single piece of equipment that was seminal in developing “Take Flight” what would it be?
I don’t get hung on tech to the degree some producers do. As long as I have Logic, my voice, my bass guitar/electric guitars, Keyboard, Native Instruments Battery and the EXS24 sampler then I’m happy.

Of the 24 tracks on the album, do you have a favorite? Would you say any is more personal to you than the others?
The whole album is really personal to me. Its hard to pick a favourite as the only tracks that made the album are ones that I’m really happy with. If I really had to pick then maybe “Cherry Bomb”, “Lucky Charm”, “A Chemical Affair” and “Old Jam”

Speaking of 24 tracks, that is quite a tracklist. How many tracks did you start out with? Ultimately, what was your philosophy in constructing the final tracklist?
Originally I was thinking to make a double album but one with more down tempo tracks on one side and more club on the other. There’s still a degree of separation between Disc 1 and Disc 2 but may be not as different as it was going to be at the start.

I have to ask, last month you supported Depeche Mode on the European leg of their world tour. What was that experience like? How did that initial conversation happen?
We got a request from Depeche Mode’s agent basically as rather humblingly the band liked what I do and got me to do a remix of their track “Going Backwards”. I normally prefer paying in more intimate environments so playing to almost 50,000 people at times couldn’t be more opposite but thankful the audience seemed to enjoy what I did. The band [Depeche Mode] were super sweet to me so it made the whole thing a really nice experience.

Will you be visiting any destinations through the rest of the year that you are particularly excited for? Anywhere you have not been before, perhaps?
I’ve been to lots of places now so it’s rarely ever a new place now. The Depeche Mode Tour saw me visit some new places, I go to Athens soon which I haven’t been to for a really long time and I went to South Africa for Boiler Room for the first time ever earlier in the year. Some of my favourite places are NYC, LA, Tokyo and Osaka so I try to find any excuse/opportunity to go to those places often.

Finally, with the rigors of summer in full swing, do you have a process to maintain your health and mindfulness?
I have kept the same close group of friends since the start so having time with them when I can or my girlfriend or family helps me keep grounded. I could definitely sleep more than I do – this summer has been summer brutal. Making music is the best release I could have but getting time to produce this summer has been hard because of touring and I’ve just had my home studio rebuilt. I eat well. I think that’s very important. 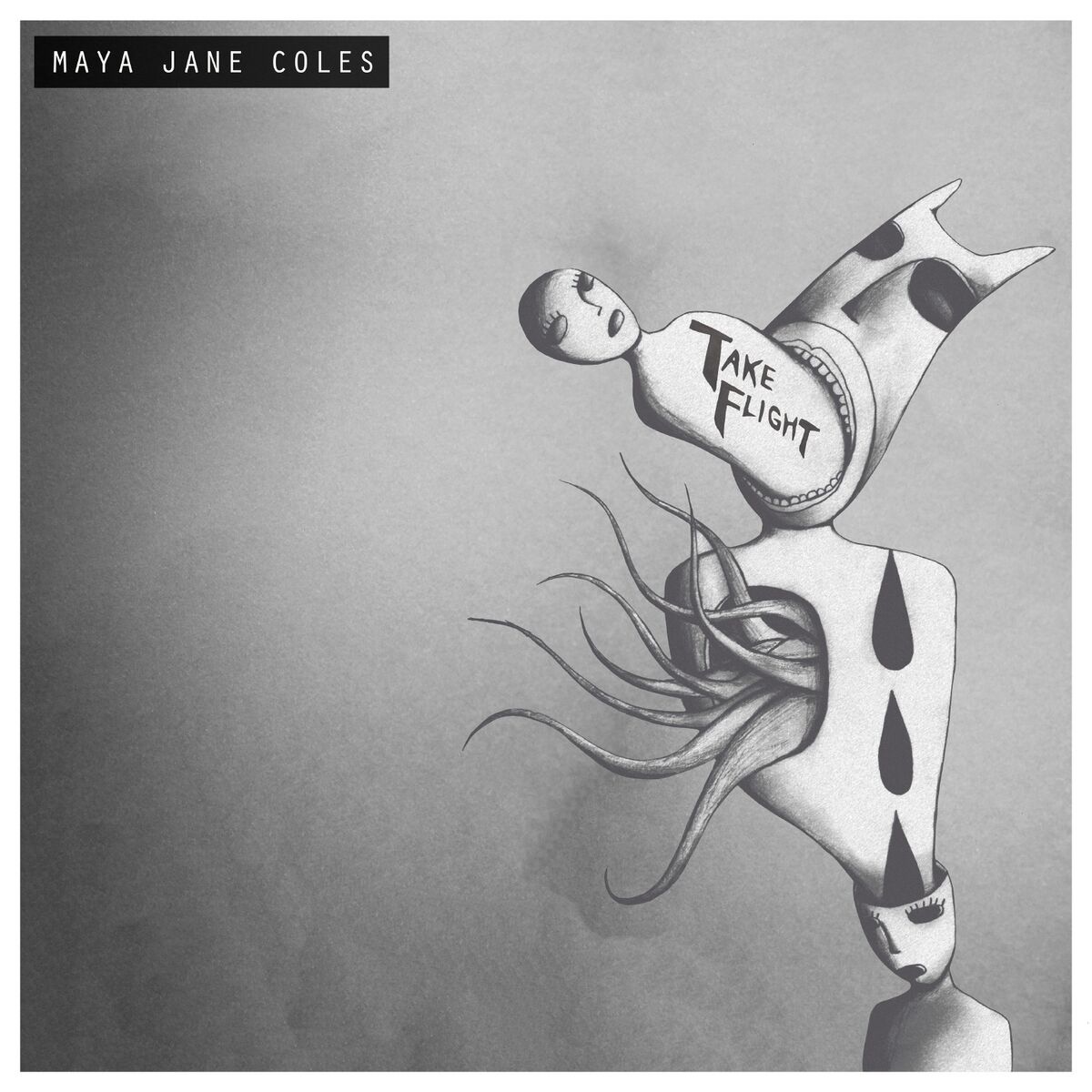