Over the last 10+ years, Reboot has proved he is an artist who always evolves and adapts to new ideas with each release.

Reboot has put out numerous EPs and LPs on labels like Cadenza and Cocoon, Moon Harbour and Defected. From intricate minimal to solid, club ready techno & house music via an immersive live show at the vanguard of the scene, the Frankfurter has also had his own Ibiza party and played just about every major club and festival in the world. He has had a number of underground and Beatport hits in recent times with efforts like The Frenchie Thing EP, and this new album is sure to have just as many fans.

Now, the influential German producer steps out with a third full length album, entitled “aLIVE“. The 12 track affair is his first on Get Physical and is another fantastic statement of his inventive electronic talents.

Anticipating the 11 July release of “aLIVE,” we caught up with Reboot to discuss his influences behind the album, a bit of gear, his relationship with Cadenza, and much more.

“We all know about the temptations and abysses that working in nightlife can bring.”

You’re latest release is a 12 track LP ‘aLIVE’ on Get Physical. What was the starting point for this LP? Did you start off with a track? A handful of tracks? A theme?
The idea for a new LP has been there for quiet a while, so the production process started already almost 2 years ago. In the beginning I was just collecting sketches an ideas, field-recordings or grooves that I wanted to use and started playing around with them. Back then, there was no theme for the album. The concept, to make a album that is based on the different aspects of the beauty of life itself, is based on the input of the people that worked on it with me. From there it took a few weeks, lots of rework and many great advices to bring all the sketches together and finish the LP.

How did your relationship form with Get Physical? What is it about the label that made it the best label for ‘aLIVE’ to be released on?
Get Physical has had a big influence on my house music education. I follow the label from the very first release and have been a fan ever since. One of the early Remixes in my career was for collaboration between the M.A.N.D.Y guys and Booka Shade featuring Laurie Anderson, called “O Superman”. So there has been a connection to label already. But the final decision, that Get Physical would be the right home for the album, involved the opinions and of course the likes of the label and everybody that has been working on the whole project.

From a production standpoint, what was a singular piece of equipment that was vital to its completion? What would you say, in general, is a “go to” piece of production equipment for you? What if I asked you that question 10 years ago?
The one piece of equipment that you can hear in every single track is the ELEKTRON Machinedrum. This drum computer is an essential part of my sound for many years. Many of the kick drums and micro percussions are generated with it. I believe that its sound is very vibrant, clear and full of life – but the Machinedrum it is not really an all-rounder and needs some time to get warm with. The Access Virus TI has also played a major role on this album. For someone that is looking for a synth that can nearly do anything – this one would be my suggestion. It was my choice pretty much exactly 10 years ago and it never grew old on me.

I’ve read that along with the LP you have also been working on a new live show. Can you give us some details on that? Is it the way you will be performing exclusively for the near future? Or, will you balance the live show with DJing?
Around 5 years ago, I decided to focus on my DJing and stop playing live shows for a while. The main reason for that was, that it became too much routine and the idea that I have in mind for a liveact is to avoid exactly that. During the last year, it became clear, that with the new album, I wanted to reboot my live setup and bring it on the road again. The setup is a rather big one with lots of analog synths and drum machines to have the maximum flexibility and movement during the performance. For the moment, the live show is the exception and not the standard. I am still mostly playing DJ sets and keeping the live for special occasions.

Is the experience as an artist different when performing live vs DJing? I’m not sure there is an answer here, but I’m wondering how the perspective changes (if it does) for the artist?
The biggest difference is, that during my live show, I have to stay 100% focused on every little sound, volumes, the whole arrangement and built ups. There is basically no time for shenanigans, especially during the Pirst performances. Whilst in a DJ set, you don`t need to produce or arrange the song on stage, so you have more time to interact with the people. 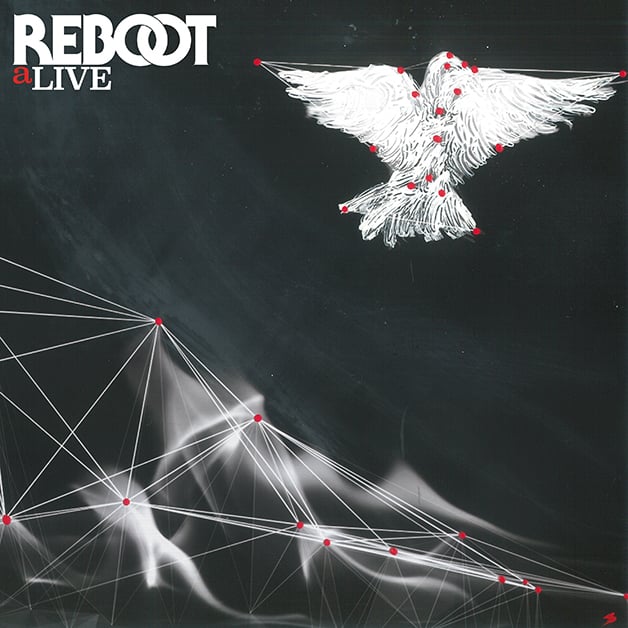