Technological developments have forever changed the craft of DJing, moving the focus for many away from physical mixing to using software to play music. The rise of digital DJ programs, alongside the move away from vinyl as an essential piece of equipment, has given more budding DJs the opportunity to follow their passion. It is much easier to download a software program rather than acquire decks and vinyl, which has enabled many DJs to carve out a career that would have been inaccessible even a decade ago.

This change has inevitably sparked a range of opinions. One particularly strong opinion came from DJ Sneak, with the 49-year-old claiming that someone who has never mixed with vinyl cannot profess to be a proper DJ. Given that he rose to prominence in the 1990s, his perception of digital DJs could reflect how Sneak is a product of a different era. Those who grew up in the DJing scene of the 1990s will have far more of an emotional attachment to vinyl. Yet the development of software that makes DJing more inclusive can also be a good thing.

The craft of DJing has had to evolve in the same way as music consumption, with vinyl becoming a less popular medium for music releases. Streaming services have given listeners an unprecedented level of choice and convenience, with streaming technology allowing consumers to purchase individual tracks at cheaper prices. While vinyl commands a certain level of nostalgia for some listeners, the ease and value of streaming services and digital music are difficult to ignore.

Many vinyl listeners claim that it remains the purest medium to engage with music, and that may be true. Similarly, DJs like Sneak believe that vinyl mixing is the mark of a true DJ. However, a DJ using the software well deserves more acclaim than a DJ using vinyl poorly. 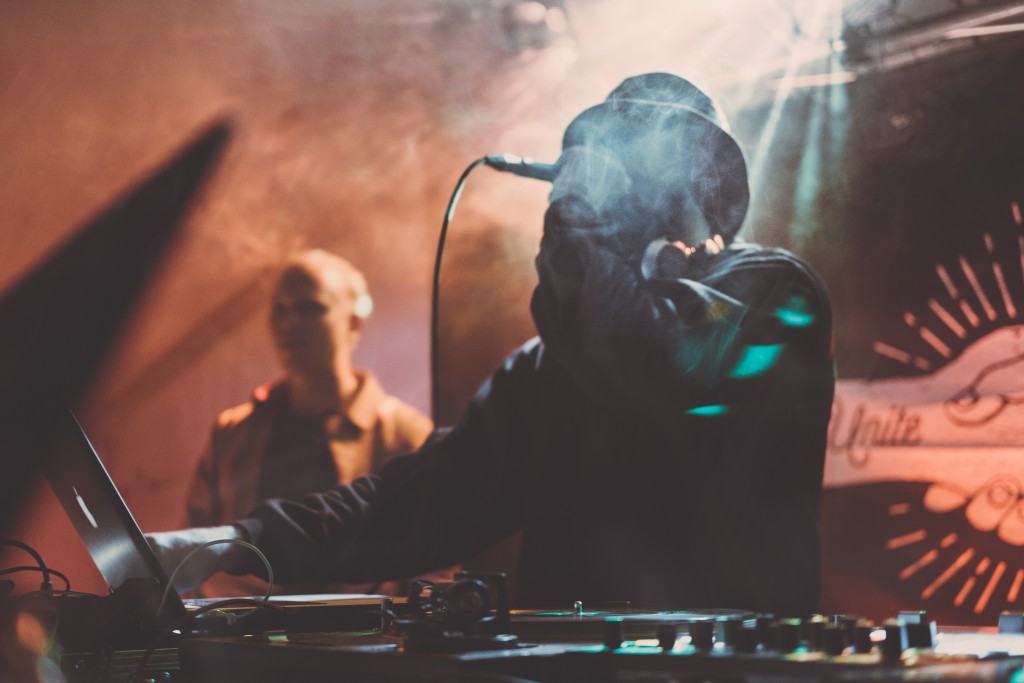 Some of the skepticism towards modern DJs who rely on software is a result of the social media side of the business. The flipside of having readily available technology is that it can spawn DJs who care more about the appearance than the art. Buying vinyl and decks used to be the sign of a real commitment to pursuing a career in DJing, but that step has now been removed.

This allows some digital DJs to attract bookings off the back of building a strong social media presence, jumping ahead of those who have spent years honing their craft. Of course, it is entirely down to a promoter’s discretion as to who they book. People are free to DJ in whatever manner they want, just as fans are free to support whomever they want.

At one extreme, there is Sneak criticizing those who DJ without vinyl. At the other end, there are those who take advantage of DJing software to rise to stardom on social media. In between, there are plenty of hard-working DJs who are making their way thanks to the intelligent use of the software. Whether using decks or a laptop, those DJs who put in the hard graft and think deeply about their craft should still rise to the top. The real measure of the DJ is in their music, not in their equipment.