That MDMA is not just a party drug we knew all along. But this week held a huge victory for those fighting for legalisation of drugs like MDMA, LSD and marijuana for the medical use. After a set of successful preliminary trial treatments, the DFA (Food and Drug Administration) is moving forward with a large scale study for using Ecstasy as prescription drug to cure post-traumatic stress disorder. Furthermore if the results are favorable, MDMA would be available to medical patients as early as 2021.

The first six initial studies were treating 130 PTSD patients with MDMA, among whom – veterans, victims of sexual assault, police officers and firefighters. Patients on avergage (!) had struggled with PTSD symptoms for an average of 17 years with no results from traditional prescription drugs or psychotherapy. After the MDMA trials, two-thirds of the participants didn’t even meet the criteria for having PSTD. “On average, subjects maintained statistically and clinically-significant gains in symptom relief, although two of these subjects did relapse,” the study said.

The New York Times reveals that previous research has showed that MDMA triggers “the brain to release a flood of hormones and neurotransmitters that evoke feelings of trust, love and well-being, while also muting fear and negative emotional memories that can be overpowering in patients with post-traumatic stress disorder.”

According to Dr. Michael C. Mithoefer, the psychiatrist who conducted the trials: “We can sometimes see this kind of remarkable improvement in traditional psychotherapy, but it can take years, if it happens at all. We think it works as a catalyst that speeds the natural healing process.” Mrs. Mithoefer added: “Each person has an innate ability to heal. We just create the right conditions.” 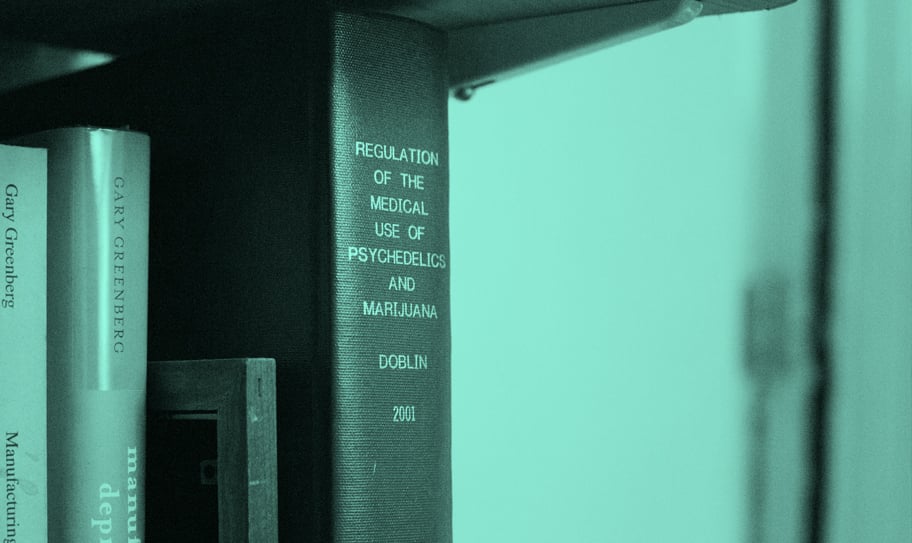 The conditions for the MDMA treatment sessions were indeed “pink” – lying on a futon surrounded by candles and flowers and “soothing music”. The patients went through 12 weeks of psychotherapy, including the three eight-hour sessions on MDMA, with the psychiatrists taking them through their traumatic memories.

Despite the treatments showing such positive results, the doctors express concern that legalising the use of the drug for medical use would encourage the unsupervised recreational use. One of them – professor Andrew Parrott, who has studied the brains of chronic Ecstasy users claims that it sends the wrong message of the drug being capable of solving your problems: “This is a messy drug we know can do damage.”

If the results continue showing such amazing results and the drug use gets legalised for the treatments it won’t mean people can pick it up at the pharmacy. The current proposal for medical use of MDMA in the PTSD treatments, includes suggestions of limited number of the drug use, only in the presence of trained psychotherapists as part of a broader course of therapy.

At the moment there are only two drugs on the market approved to treat PTSD, both of which showed hardly better effects in trials than the placebo. “It gave me my life back, but it wasn’t a party drug. It was a lot of work.” – claimed one of the MDMA experimental treatment patients, the former firefighter Edward Thompson, being capable to get his life together after several attempts of therapy failed, he turned to abuse of alcohol, antidepressants and was considering suicide.

After the three sessions taking MDMA in a clinical trial, Thompson was capable of manageing his PTSD and his alcohol addiction… “If not MDMA” he said. “He’d be dead,” – his wife added.

This short documentary from Verge can tells in more detail of the PTSD treatment with MDMA: