Coming off the somewhat distressing news of big studio Warner Brothers announcement of Zac Efron led EDM film, We Are Your Friends, news of a feature film based on DJ, producer and label owner Laurent Garnier’s 2003 ELECTROCHOC book has emerged to instil some order in the dance music underground.

“As a DJ and someone who loves to dance, I have experienced moments of pure joy when I felt that I’d be happy to die there, in that moment.”

Details are currently scarce, except that the film is to be co-written by Garnier and filming is set for late 2015. Additionally, ELECTROCHOC, the book, will soon be released in English for the first time, as it was originally printed in Garnier’s native French and later in German. 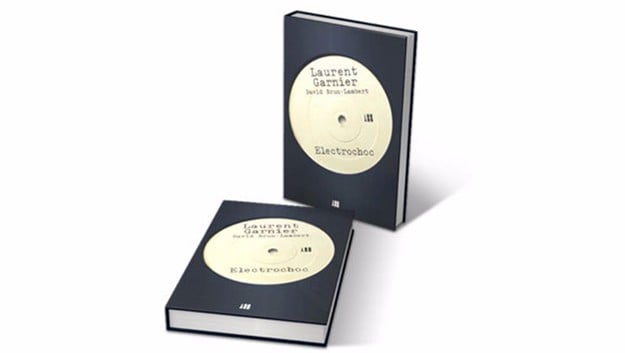 ELECTROCHOC is a true insider account of the rise of the electronic dance scene, from the early 1980s at London’s Mud Club and Manchester’s Hacienda, to Paris, Detroit, New York, Chicago and beyond. It is both a fascinating history of the dance scene and an autobiography, including unique contributions from Detroit techno pioneers Jeff Mills and Mad Mike, as well as François Kervorkian, James Murphy, and many others.

ELECTROCHOC takes the reader on a worldwide journey through the legendary clubs, seminal festivals and key moments of dance music history. As it does, the book tells of how the Garnier progressed from spinning discs to creating award-winning records, building a seminal label, and performing at some of the world’s most prestigious venues.