The world’s first curated entertainment island destination is well on its way to being a reality thanks to UK promoters Sound Channel.

The crew behind Unknown Festival, which ran between 2013-2014 (continuing in 2016) and featured acts like Disclosure and Chvrches, have bought the island of Obonjan off the Croatian coast, near the city of Sibenik.

In partnership with Croatian operating company Gratiosus, the island will host music and entertainment events with an eco-friendly approach beginning in the summer of 2016. We’ve been working on this project for three years which has given us time to carefully refine our ideas,” proclaimed Sound Channel’s Dan Blackledge. “Our vision for the island of Obonjan is to regenerate the island and turn it into a truly unique concept, combining art and music, wellness, sustainable living, amazing food and drink and fun and creative accommodation, all on an idyllic island paradise.”

Over the past decade or so, Croatia has become an electronic music hotspot, with many events hosted by promoters outside of the country. In addition to Unknown Festival, there’s The Garden Festival, Stop Making Sense, Dimensions Festival, Ultra Europe and Sonus amongst others. 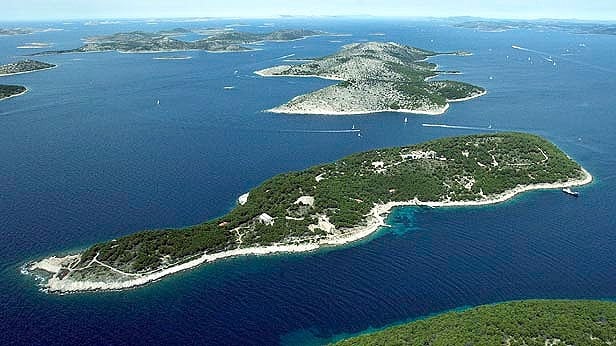