Noha is a man who we’re tipping to have a big 2018. With his latest record appearing on the label of another fast-riser, Giuliano Lomonte’s Point of View and ptevious works bringing him to esteemed outlets such as Cabinet, Constant Sound and Archie Hamilton’s Moss Co.

However, it’s not just on his peers labels where Noha’s made an impression. Indeed, his own label has been on something of a hot streak of late, with Panick! Panick! Hosting some of his best works to date. Although he cuts a relatively elusive character, we decided to put some Qs to the man in question recently. Here’s what he had to say for himself…

“I even remember that cassette they use to play with those spooky percussive sounds that freaked me out as a kid.”

What made you begin producing music? Was there a moment when you decided that this is what you want to do?
I remember that day vividly. I was probably 16 and skateboarding with my good friend Massimo. I remember him showing me one of his first productions and I, for the first time, thought “wow I want to do this!”. I was already listening to a lot of electronic music in all the different genres there are, so to have someone teaching me how to create what I already loved as a listener, was a big thing.

What is your first memory of music? What music did you listen to when you were growing up?
I must have been around five years old, I remember those long car trips we took at night to spend the weekend at the countryside. My folks used to listen to Battiato, De Andrè and lots of Brazilian folk music. My mother was really into Fila Brazilia and Jean Michel Jarre. I even remember that cassette they use to play with those spooky percussive sounds that freaked me out as a kid. Only few years ago I asked my father and it turned out to be Toru Takemitsu, whom I love so much now!

Your influences show quite an eclectic mix, from ‪Moritz Von Oswald‬ to Andrey Tarkovsky. Do you feel there is a tension between such disparate influences in your music?
I honestly try to incorporate as many influences as possible in what I do. I fall in love with certain artists and start studying their lives and their body of work in an obsessive way, like when you fall in love with someone. I can’t really tell if this is present in my music. I think that if you produce something with an authentic approach it might slip in and give life to whatever you are doing.‬

You grew up in Rome, you lived in Berlin and you have travelled extensively. How would you say this affects your music, if it does?
Oh, it definitely does! Traveling naturally affects me and the music I produce wherever I am. I just spent 3 months in Japan and that “new bubble” I lived in helped me so much to realize in which direction my work should develop.

Do you still create visual art? Do you think it may take precedence over music again someday?
I have no idea about the future. I do love both painting and making music. Somehow I think I love any activity that gives me the possibility to express myself and develop a deep research on how to improve a non-verbal language.

Would you ever like to collaborate with someone in terms of soundtracking for an exhibition or film project?
Definitely!! I just started studying composition and finally taking some piano lessons. In 10 years time I hope to see myself still keeping on making music but in a broader sense.

What current producers would you see as being kindred spirits with yourself?
Oh there are so many inspiring talents out there! Archie Hamilton for sure, Dorisburg, Dubtil, Digby, S.A.M. and many more…

If you had to name one person or artist (music or otherwise) who has had the biggest influence on your music, who would it be?
It’s probably my friend Matteo (Lavagna). We met in Berlin a few years ago and clicked immediately. I was just starting to really put myself into production. He showed me some of the best music that I have ever heard and always pushed me hard to produce something authentic. I owe him a lot! 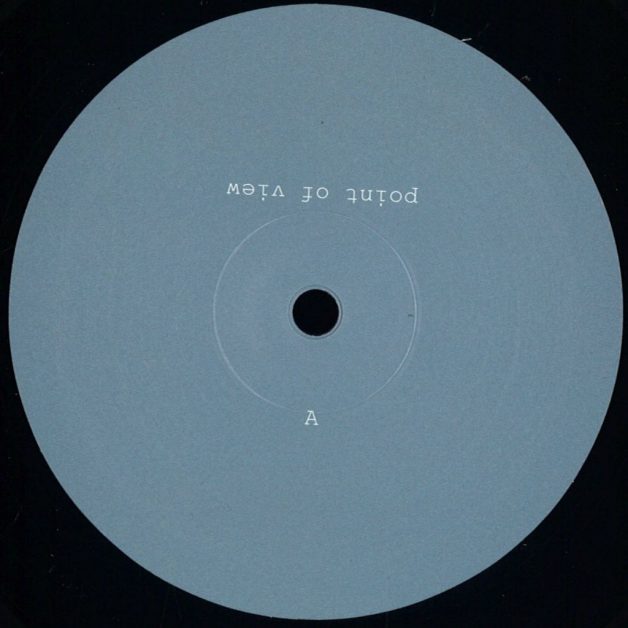