Marques Wyatt is a seminal pioneer and is undoubtedly one of the most respected DJ’s in the United States and a West Coast legend.

Marques is one of the few DJ’s that have managed to cross pollinate audiences and merge at least two generations of music fans on his dance floors. His knowledgeable selections stir up emotion and turn huge dance floors into intimate rituals, making him much in demand at clubs, as well as on the festival circuit alike, stateside and abroad.

Locally though, in addition to producing some of LA’s most legendary clubs/events, many associate Marques Wyatt with DEEP, 18 year year strong Los Angeles based event series. From 24-29 May, Marques Wyatt will also be a part of another West Coast tradition, the annual Lightning in a Bottle Festival in Bradley, California. Anticipating that event, and his forthcoming track ‘Higher’ (19 May), Marques has provided this California tinged mix! 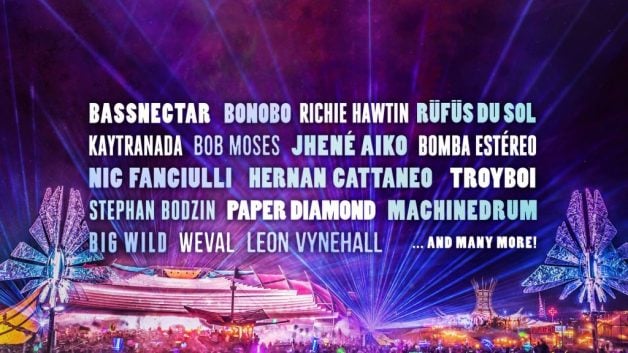