2017 saw Enzo continue to tour worldwide throughout North America, Australia and a debut tour in South America, as well as with an impressive list of FUSE showcases across the board. With more coming in 2018, including a collaboration remix with Guti on Cuttin’ Headz, Enzo leads up to the FUSE 10-year anniversary.

For Enzo, playing an all day long set gives him the chance to connect even deeper with the people who come to see him, picking gems new and old. Having played all day at FUSE twice in just over a year, these sets are to be cherished as a rare treat. 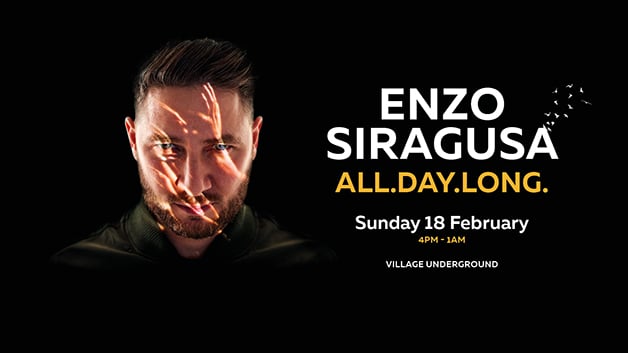