The UK’s very own shining star Cristoph has had an impressive year so far. With releases on Defected, Underground Audio, Noir and Material, his productions have also earned him props from the likes of Hot Since 82 and Richie Hawtin among others.

Not bad considering the short amount of time he’s been around. We’re big fans here at Deep House London and we were excited to hear about his latest venture, a play on the ’12 days of Christmas’ called ’12 Days Of Cristoph’. 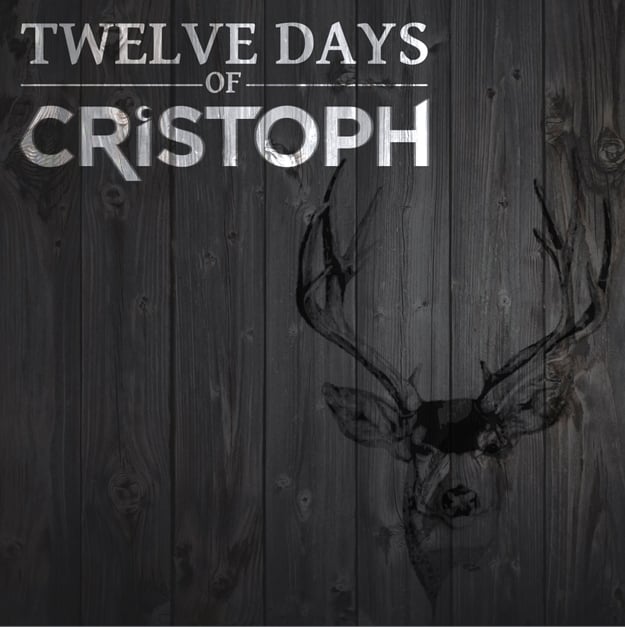 Cristoph is celebrating a successful 2014, the producer has decided to give back to his legions of loyal fans through a series of giveaways. Though, in typical advent calendar fashion, he is staying relatively tight-lipped about exactly what he’ll be given away, but we can confirm that it’ll feature everything from club tickets to vinyl to free tracks.

Cristoph said: “It has been such a surreal and incredible year since breaking out. The support I’ve gathered has been amazing and I just want to give something back to everyone to say a huge thank you and that I appreciate it so much.”

12 Days of Cristoph begins on December 14th, keep an eye on his fanpage for more updates at: www.facebook.com/CristophMusic