Green Velvet’s story is intrinsically linked with that of house music itself.

His labels Cajual and Relief were some of the most prominent and prolific in all of Chicago in the early 90s. After the first house wave with acts like Frankie Knuckles and Ron Hardy, then a second wave of tougher acid sounds that eventually spawned rave, his place was to strip things back to a mean and kicking sound that could be thought to be a precursor to modern evolutions like juke and footwork.

His DJ sets, meanwhile, draw on the whole history of house music from the 80s to the present day, and that will be clear when he returns to play Ostend Beach Festival in Belgium for the 6th time on July 7th and 8th, alongside the likes of Emmanuel Top, Felix Da Housecat, and The Advent. He’ll also host a stage at the inaugural Jika Jika! Festival in Derry, Ireland on August 26th with LOUISAHHH!!!, Charlotte De Witte and Patrick Topping.

Here, we’ve rounded up five classic sets from the man behind hits like ‘La La Land’ and ‘Answering Machine’ and ‘Flash’. 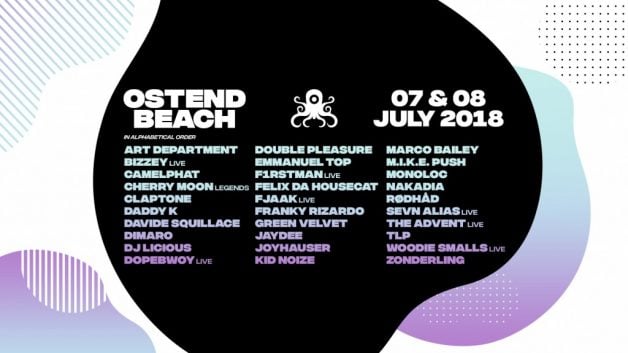