Making beats for months while taking a brief hiatus from touring, HOSH (now sans periods) most recent project focuses on the symbioses of his production and DJ skills.

“Stories From Sa Talaia” is a free to download double album presented as a DJ mix that is made from all his own new and exclusive beats, giving the freedom to really explore a wide variety of sound and makes for a two hour opus. The release was made in many live studio sessions, when he laid down beats in one take using a hands-on approach, rather than by clicking away with a mouse.

Out via his own fryhide imprint, the label will also release five separate EPs featuring the tunes from the mix, as well as prep itself as a full on platform for producers, albums and vinyl releases.

“Stories From Sa Talaia” is available 2 June on fryhide 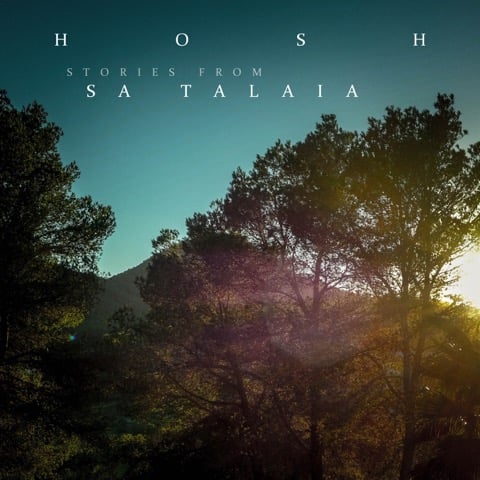