Taking place across June 22nd to 24th, Instytut was a new festival from a team of promoters who have been putting on raves in various unique locations for more than 20 years.

It went down at a historic and atmospheric old fortress near Warsaw from with DJs like Marcel Dettmann, Dax J, Randomer, Perc, Siga, Chris Liebing, Speedy J and many more. Here we look back at five of the best sets for the festival. 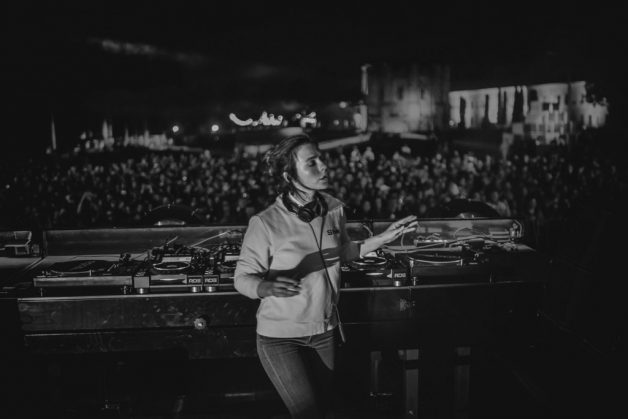 Nina never disappoints. Now very much at the centre of her own musical universe thanks to her carefully curated Trip label and family of artists, she has a distinctive sound that was showcased at Instytut. It’s acid laced, emotive and dark, with pummelling drums and icy atmospheres that really can sound creepy. She always gets the fanboys and girls going wild and did just that, spinning round in the booth as she dropped bomb after bomb.

Plenty of Polish artists played, but none stood out as much as Concept of Thrill. The Warsaw man has a shadowy sound with supple drums and plenty of lo-fi texture and grimy dirt in the synths. He played around midnight at kept it deep, with heady grooves taking you into a rabbit whole of mind melting trippiness and serving it up perfectly for Sverca who continued on the same thread after him. 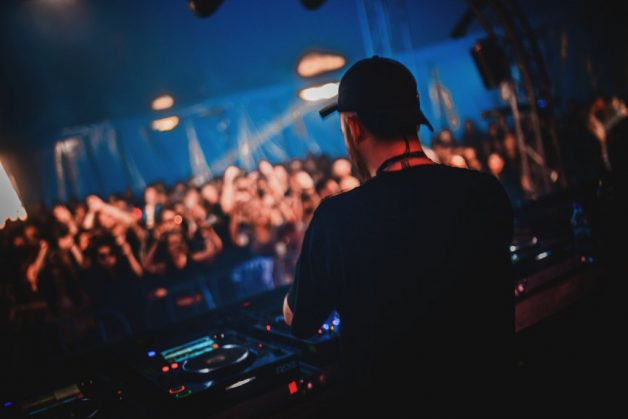 One of Berghain’s newer recruits, Kobosil is resident at the club and also releases on their in house label. He has a dark, heavy sound that is driven by linear drums and finished with thundering synths. Overdriven percussion and wild machine sounds were the order of the day for his set, which got the international crowd with their heads down and marching on the spot for the duration. It felt modern and exciting and was one fo the highlights of the whole festival.

It is for good reason that Function is a real techno hero. The American has been playing raves for 20 years—as well as founding the Sandwell District collective—so was in his perfect environment in the amazing old fortress in Poland. Sandwiched between Take playing like and Dash Rush, he took over just after dark and helped transport us into more menacing late night vibes with his punishing sounds and hypnotic rhythms. He was energetic behind the decks and dropped plenty of his own material to great effect.

Another Warsaw artist who impressed was Sept. He’s played the likes of Tresor so is well known to real techno heads, and after his eclectic, hypnotic and powerful set has surely won many more fans. Bringing some fine synth work and long, tight mixes to his set, he infused it with a sense of storytelling that elevated him above the rest.