In 2014 Vice titled an interview with Charlie Wedd and Adam Englefield “How Eton Messy Conquered Youtube”. One could assume that their campaign of conquest has already come to an end, however, that would be a big mistake! For the past three years the Youtube and social media phenomena turned into a successful promoter, record label and its spearheads into globally touring DJs.

Their label has gained an overwhelming attention and the latest compilation ‘In:Season Spring / Summer 2017’ creates equal waves so far. We spoke to the two Youtube aces and label heads about their history, projects and the latest collection in the labels catalogue.

“A lot has changed.”

Hi guys, thanks for having the chat with us! As a quick introduction: three terms to describe your successful project, Eton Messy?
Right Place Right Time!!!!! (Thats 1 ha)

You formed the label out of a youtube phenomena. Was this the plan all along or a surprising and necessary step at some point?
This was always a long term aim, although it probably happened a little sooner than expected. We threw ourselves in to the deep end but glad that we did because it feels like the right place for us, there has definitely been some pretty sharp learning curves! Now we’ve built up a bit more confidence we’re ready to up the amount of releases & take advantage of all these awesome submissions and hours of hunting for music!

Looking back to 2011 where it all began: How do you feel the electronic music landscape, particularly in the UK has changed?
2011?! Jheez, flown by! A lot has changed. Mostly with how much is out there now in terms of artists, nights, brands, music. Feels like the bar is constantly being raised with healthy competition to stand out. Musically, the landscape is always changing so its not been a shock to see how everything has evolved.

Synchronous to running the label and channel, your own careers have taken off as EM. What has been your career highlight so far?
Tough question – there’s been some great times along the way, Glastonbury is right up there!! DJing internationally; the Asia tours we’ve done, we never thought we would be lucky enough to do those type of things!

EM´s recent compilation is a pure summer celebration, featuring different moods within this setting. How organic and natural was the track selection? What influenced the curation?
We’re really happy with how this ended up. It all felt very natural in terms of how the music came together. We got lucky with the flow! The talent really influenced the curation with who we reached out to & the submissions that caught our eyes and ears. We think it also emulates the different styles of dance that we post on the youtube channel too.

What´s your favourite track from the compilation and why?
They are all our favourites really but if we would have to choose;

Charlie: “Dayspired – Castles” Is a great way to sign off the compilation. It also feels like it has a strong relevance to the seasons, which is what this compilation theme is all about.

Ed: ‘Peasant – Coming For You’- my choice changes regularly, I’m just listening to this style at the moment!

It features a colourful mix of “old EM friends” and new names. Can the compilation be seen as some kind of tie between past and future plans of the label?
In some ways but mostly where the label is at the time of putting it all together really, we like to relight fires with ‘old EM friends’ whilst finding new ones! It goes back again to the strength we are finding right under our noses. The tracks also deserve to be on that compilation next to some of the more “well established” names.

What´s next for EM? Any hints on what we can expect in the future?
We’ve got a few ideas that are just starting to take off – best to stay tuned!

Last but not least, which upcoming producer(s) should be on our radar?
Sarah Miller – She sent us a bunch of tunes and they were all sick! That led to “Eliza’s Way” going on the compilation. Pete Tong’s ended up playing it a few times this month so its been a mental few months for her.

Ros T – Loves a bit of Disco, well worth checking out. You will hopefully hear more from him in the future on EM.

Peasant – Goes without saying this guy is a talent. He’s so good with keys. He’s sent us a few tracks since the compilation which are fire so you should be seeing more of him too. 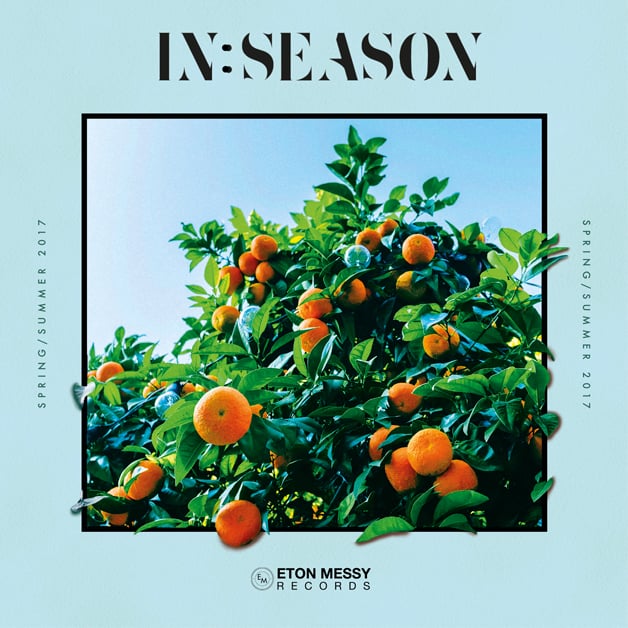