His start was not in the clubs standing behind the decks or partying on the dance floor till the early dawn. The first time Kuba Sojka saw a house music party was during his first live performance.

Kuba Sojka, an upcoming Polish artist and live performer, gave us an interview about his latest album under the DMK label (a subsidiary of Dogmatik Records).

‘Multiple Faces’ is not Kuba’s debut album, he already had successful releases under Chicago’s Mathematics and Dogmatik Records, but is certainly intriguing with it’s diversity and the collection of sounds of various analog instruments the artist has embedded within. Littered with trumpets and pianos, his deep, soulful music is as suited to home listening as it is clubs around the world.

“When I started to explore it, I could sit up all night until dawn on the synthesizer and slowly learn step-by-step the principles of synthesis.”

Listening to the album, I noticed that, the names of the tracks are quite melancholic: “No Return”, “Forgotten Places”, “So long!”. Where did the inspiration for this LP come? What was the very first aspect of the album that came to you? Was it a particular rhythm, bassline…?

Life is probably the most important inspiration and what is happening at the moment. I’ve always had an approach to include to music the current emotions and feelings. Due to the fact that in life we have to deal with different moments and different emotions accompany us, I called it “Multiple Faces”. But the name also symbolizes the variety of styles in my music, I like to focus not only on one style, for me the essence of music is to mix them and draw the best features of each of them.

The tracks are quite diverse. “Soulmate” is very instrumental and soulful, while for example “Instinct” has much more synth sound. Des it reflect your own “Multiple Faces” as a musician?

Exactly, in productions or live performances I’ve always had an eclectic style. That’s how I approach music equipment. I love both digital and analog devices.

I saw in your Facebook account, you come from a small town of Poland, close to the border of Czech Republic and Slovakia. That definitely does not scream an association with electronic music. Tell us what exactly drew you into it?

Really a lot is going on here. We have a number of respected artists who do well on the international stage, and the few who are more recognizable in the country than abroad. I now live in Tychy, 20 km from Katowice and Katowice is known for two festivals, Tauron Nowa Muzyka and Off Festival.

But, ok, what pushed me to this music was the interest in the synthesis of sound, music and music programming. When I started to explore it, I could sit up all night until dawn on the synthesizer and slowly learn step-by-step the principles of synthesis.

Your introduction into music started with classical instrumental teaching, which lead into house. Do you remember your first house music parties? Where was it? Could you tell us more about the electronic music scene in Poland?

It’s funny but the first time I was at a party with house or techno was during my first live performance. Previously, I never went to clubs because the club culture did not interest me. I was interested in the technical side of music itself, which I studied at home and where I worked it out.

You started performing and producing under a different pseudonym, what were the reasons that lead you to the change? How do each of your production names represent the different sides of your personality?

At the very beginning I recorded as “Psi-Acoustic”. It was music meant much more for listening than dancing. In this project I produced the music as ambient, IDM, down-tempo dark dub techno and other experimental electronic music that would be hard to show at the club. When I started to play under my real name, I presented the music that has more dance, typical club vibe.

If you would picture your dream collaboration at the moment, who’s name(s) would you spell?

The most important element in my setup is the laptop, which contains over 5-6 years of work. I saved a huge amount of samples, sounds, created using a computer or recorded with various acoustic and electronic instruments. The laptop is the basis of my live performance, which acts more like a brain.

Aside – I use the controller Push, two synthesizers and a drum machine-so it looks like my live setup. Soon I wanted to eliminate computer with this setup and create a setup entirely based on hardware.

What is the most exotic place your music career has taken you thus far?

Maybe it’s not quite as exotic as it is in Poland, but a very magical place for me was the festival “Plötzlich am Meer” organized by the Germans. Really, you could lose yourself in the decor of the festival which was very meticulous and imaginatively prepared, as if entered into another world.

What is the one thing you would like the industry, and the world, to know about Kuba Sojka the artist?

The world should know that I love experimenting, trying new things and challenging music. 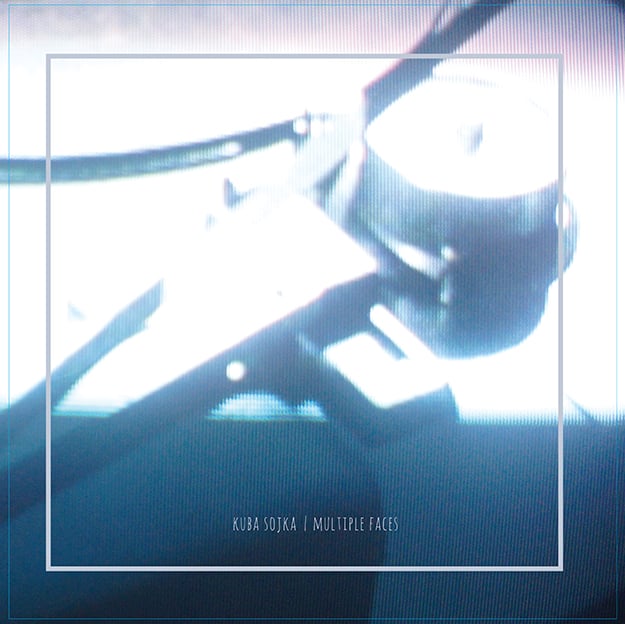