In a speech on drug addiction yesterday, Ireland’s Drug Strategy Minister unveiled a sweeping new approach to the way the country deals with drug use.

Minister Aodhán Ó Ríordáin said, “I am firmly of the view that there needs to be a cultural shift in how we regard substance misuse if we are to break this cycle and make a serious attempt to tackle drug and alcohol addiction,” adding his desire to remove the “stigma” of abuse. He went on to say, “This will be a wider discussion under the next government but once people get their head around the argument, about what decriminalisation actually means, that policy won’t be about the drug but about the individual,” he said. “Then regardless of the drug the individual needs an intervention and society will be saying, ‘the substance is illegal, but you are not a criminal for taking it’.”

Should the new measures be adopted, it would remain illegal to purchase/sell these substances (including Heroin, Cocaine, and Cannabis), however addicts caught using or in possession of small amounts will not be arrested and prosecuted for their actions. Rather, focus will be on treatment over incarceration. Additionally, Dublin will also implement supervised injecting rooms. 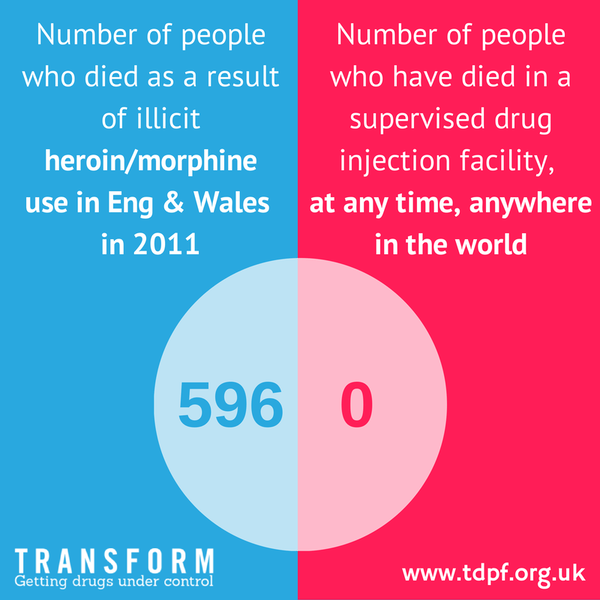