With roots in the picturesque hills of Tuscany, Bosconi Records stands as a shining example of creativity and craftsmanship within the Italian music scene.

The label takes its name from the so called area (Bosconi Street) of this particular part of the Tuscan countryside that is Fiesole’s Hill above Firenze, where there is also a street called “Via Dei Bosconi”. With a back catalogue chock full of hand-crafted house music, unique downtempo beats and all moods in between, the label has brought pride back to Italy’s musical landscape, not in the least part from the likes of Fabio Della Torre, Minimono, Ennio Colaci.

So, with that, we continue our series highlighting our favourite labels from around the world. Today, we thought we would catch up with Bosconi bosses, Minimono. Also, at the end of this article you will find an exclusive full length mix from the boys themselves, giving an idea of how Bosconi is meant to be heard…in the mix!

What does Bosconi add to the dance music spectrum?
Well it’s difficult to say it from inside, but I think it adds something because it’s pretty representative of a part of Tuscany where I come from. Slowly the label has featured many Italian artists.. as well as international ones, but we could say it gives an overview of a part of Italian movement in electronic music. And this has always been the decision to found and run the label out of Italy.

When did you first think about launching Bosconi?
After some experience releasing music as Minimono on labels such as Telegraph, Ethique, Olso.. we though it would be interesting to create a platform for us and for our friends where we could give our vision of club and dance music.

When did Bosconi actually launch?
It was launched in October 2008 with bosco001. This was a join venture by Minimono and Bruno Pronsato.

Story behind the Bosconi name?
Bosconi is actually the name of this area where the Label HQ is located. There is a street “Via dei Bosconi” surrounding this part of the countryside close to Florence full of Olive trees.. from which the sublabel “Bosconi Extra virgin” takes the name too.

What was the most difficult aspect of launching the label?
Launching the label itself wasn’t that hard, we had the music and that’s the most important thing.
I decided to found the label in Italy so the hardest part was actually Italian bureaucracy, which is not really developed yet for these kind of activities.

What qualities do you look for in a Bosconi artist?
Originality and freshness.. even though sometimes the production can be a bit rough it is the ideas at the base that is the most important to us. We can always help out for the final realization. 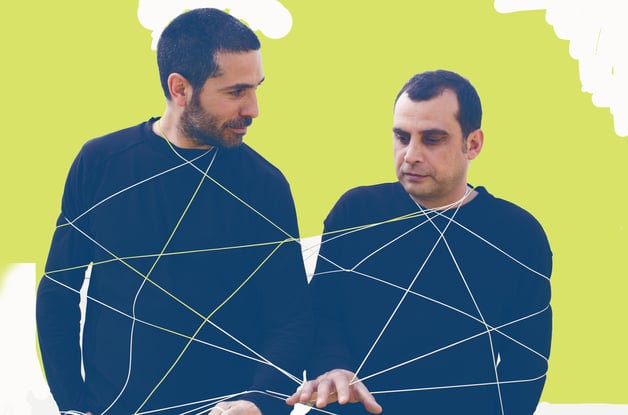