Premiering Jaap Ligthart’s I Know Change (Show-B Remix) was featured on DHA in April of 2015, which became a smashing hit after, was the moment Dave Seaman’s and Steve Parry’s  label ‘Selador’ caught our eyes. Since then the label has been consistently building it’s reputation, collecting upcoming artists, guided by the ears of Dave and Steve, including Cristoph, Nicolas Masseyeff, Kiko, Kevin Over, Dubspeeka, Habischman, D Nox & Beckers, Quivver, Kiki, Gorge and Robert Babicz.

Only few artists that have remained a recognition in the underground, while juggling between underground and pop scene, as successfully as Dave Seaman has. In more than two decades, everyone from clubbers at Creamfields, to the biggest recording artists on the planet (everyone from Kylie Minogue, Pet Shop Boys, David Bowie to New Order and U2 to Michael Jackson have received a Seaman re-rub) have been touched by his oeuvre in one form or another. From holding the role of the Mixmag’s editor back in the 80s, creating one of most commercially successful compilations, to spotting talents and simply producing music Seaman has been one of the industry’s leading names to this day.

Meanwhile Steve Parry has had his foot set in almost every aspect of the music industry – radio host for over a decade, owner of a music sourcing and a promo company, to the recognition as a DJ and a promoter of famous Liverpool event series ‘Alderaan’.

Now the two men have combined their music styles and entrepreneurship experiences to fulfill a lifetime dream and curate and feature new talents on their Selador Records which we urged them to talk about in more detail.

“…the fact that everybody expected us to only be putting out 12 minute drawn out progressive tracks pigeonholed us before we’d even begun, and it was difficult for us to get demo’s of the right sound for us. We just kept on fighting and pestering people.”

When did you first think about launching Selador Recordings

Steve: I was going to start a label, it had always been a lifelong ambition, and it was one of the few things in the music industry that i really wanted to do, that I hadn’t done as yet. It was about 4 years ago, and I was chatting to Dave (over msm messenger), who I’ve known since 1991, and we always spoke about music, and I explained what I wanted to do, and suddenly my phone rang, and it was Dave saying we should do this together…

When did Selador Recordings actually launch?

I think Dave and I were very much thought of as ‘progressive house’ DJ’s, and although we had previously been playing lots of stuff like that, times change, music changes, and so we wanted to show with the label that we liked so much more…

Story behind the Selador Recordings name?

It took ages to come up with a name! We tried so many names, and one would like but the other wouldn’t (I think Dave realized then I was going to be hard work haha!). I said I would love a name that sounded ‘Spanish’ sounding, and he comes back the next day with ‘Selador’. I asked him where he got the idea from, It was inspired from a memorable passage from Richard Kelly’s 2001 cult classic movie ‘Donnie Darko’, where the most phonetically pleasing combination of words in the English language is mooted – Cellar Door. The assertion is that nothing else manages to make our vocabulary quite as beautiful.

So it sounded cool, it was an unusual name, and to me it sounded Spanish haha!

What was the most difficult aspect of launching the label?

I think the fact that everybody expected us to only be putting out 12 minute drawn out progressive tracks pigeonholed us before we’d even begun, and it was difficult for us to get demo’s of the right sound for us. We just kept on fighting and pestering people. Luckily we’ve both been in the industry a long time, and knew a lot of people, so we had a huge amount of people to pester! But yes, it was harder than I expected launching and getting the sound right with the originals, remixes, artwork etc. – but we got there in the end. 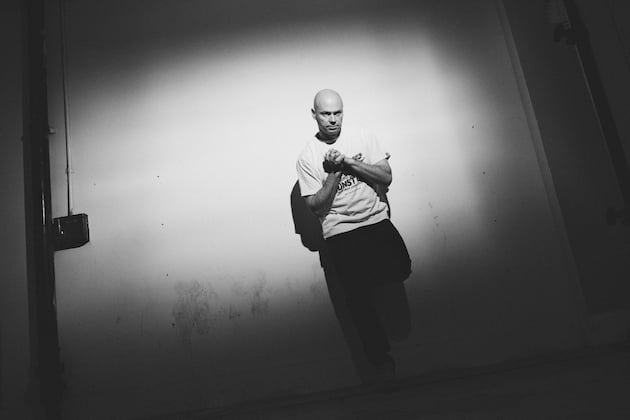 What qualities do you look for in a Selador Recordings artist?

It’s all about the music. It doesn’t matter if you’ve had 1000 releases and you are a superstar, or its your first track, it has to have the Selador sound… and what is that I hear you ask… well its simple test – Dave and I both have to like the track and would play it. It’s that simple. Well, unless we try and explain what it actually is that we both like…!

In September 2014, we released an EP from Robert Babicz. He was of the main people we both had on our shortlist of artists to work with us. This made us feel like we were going in the right direction, having Robert on board. He’s been great with us, delivering several originals, EP’s and lots of great remixes.

The SHOW-B remix of Jaap Ligthart & Alice Rose – I know Change, furthermore, certainly put us on the map and helped us climb up another rung of the musical ladder.

It was a funny one that whole release. Jaap originally delivered it as an instrumental track, and I said to him it needed something, maybe a vocal. He then delivered it with Alice’s vocal a few weeks later and we loved it. But trying to find a remixer for this track was a nightmare- we must have had the knock back from 100 remixers, we thought we were losing the plot ourselves, but we persevered and we ended up with SHOW-B and Him_sel_her remixes that were superb.

Ended up being huge for Maceo Plex, Ame, Dixon, Sven Vath, Danny Tenaglia, Solomun… everybody really… And is our biggest selling track..!

And I’ll say my own ‘Apricty’ release. Mainly because I think up until that point, people would have associated Selador mainly with Dave, as he’s the bigger name DJ, but this one for me helped put my name further in on the musical map (also, off the back of my release on Bedrock). It made us look more like a ‘proper’ team of DJ”s, producers and label managers! And I saw Sasha & Digweed drop the Victor Ruiz remix of it when I was at Bedrock for their surprise re-uniting, which made me smile!

We’ve been very lucky actually, nothing really springs to mind -Although a few artists have sent us demo’s that we love and then they’ve needed up signing them to other labels, that’s a bit deflating! Especially when you love the tracks. But that’s about it really for disappointments!

All of our record sleeves are photos taken by either myself or Dave (mainly Dave), and we just try and capture something a little unusual. And then Phil, our designer, works his magic and doing his clever stuff (that we have no idea how to do to be honest!). I love our artworks. It just adds something extra putting a little more effort in I think. 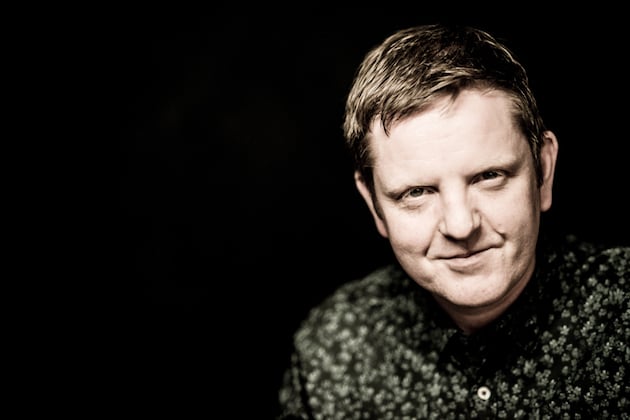 We’ve had some great parties – 3 at Space, Ibiza, and one at Watergate too, and Ministry of Sound – We’ve been very lucky – I don’t really have a favourite out of those, they’re some of the best clubs in the World. All are just amazing to play at!

Erm.. So many! Maybe Maceo Plex – he’s very cool. We both love him as a DJ and a producer… Maybe one day we’ll get him on board!

What does Selador Recordings add to the dance music spectrum?

We like to release tracks, and use remixers that Dave and I both like. We don’t stick to one genre, but to us it all sounds like ‘Selador’ music. We hope that it makes some people smile and dance, and it make Dave and I get our backsides in the studio more often, which is good (for us!).

Our next one is a new EP from Quivver – we love him here, so always happy to have another from him! Then we have Joal’s new track ‘the Magician’ featuring great vocals from Piermaria Chapus that has remixes from myself, Several Definitions and Jozif. Starting the New Year off, we have a collection of 12 artists with 12 tracks that should raise a few eyebrows!