Britain’s most expensive public toilet may be the £1 Million offering in London’s hipster haven of Spitafields.

To be fair, the space had been transformed into an infamous 2000s afterhours spot called Public Life Club, which shut down in 2012 amid neighborhood complaints (I’ll let you guess for what?).

The firm responsible for the sale, Clarke and Loyd‘s describes the “quirky” and “full of atmosphere” space as: “Formerly a public toilet, the site was redeveloped into a commercial unit over 15 years ago and was being used as bar/restaurant”.

Given the uproar over Public Life, it seems unlikely the space will be developed into another nightspot as the neighborhood is one of London’s most gentrifying. What was once a place full of working class pubs, cafes and shops is now lined with chic bars, trendy boutiques and swanky restaurants. And, as we all know, with “chic” and “trendy” also comes obnoxious and over anxcious elites. At the time of Public Life’s closure, literally hundreds of resident gathered around their shared disdain of the space citing such uber-cautious reasons as: “It wasn’t very nice to walk past, it was quite intimidating. People were hanging around waiting to get in there having been to other clubs”.

Whatever it turns out to be (currently, at least the outside, is occupied by a falafel restaurant), let’s hope some poor desperate Londoner doesn’t turn it into a tiny 1 bedroom flat. People have pissed there for Christ sake! Have some self respect. 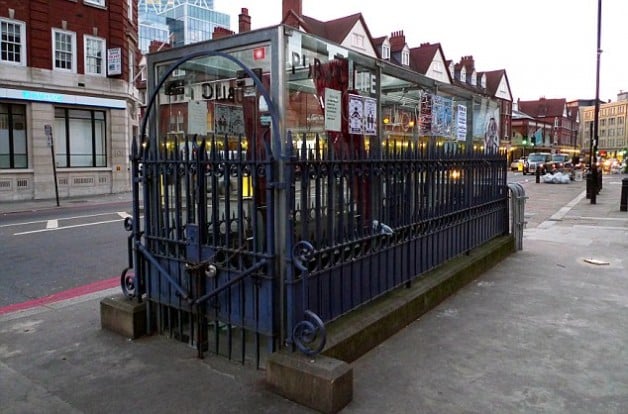 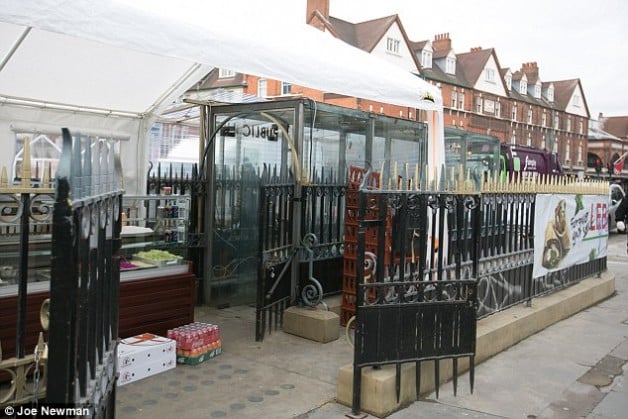 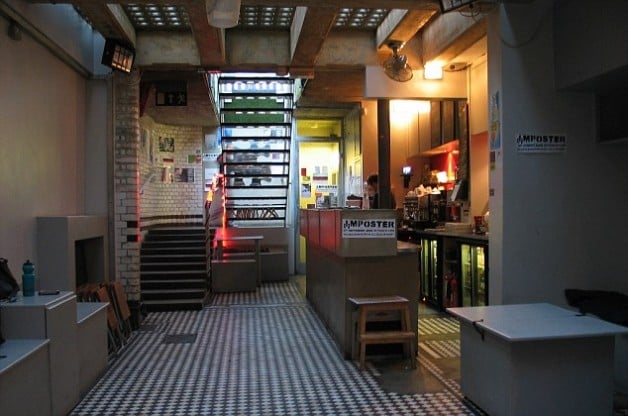