Pacha Barcelona has finalised their season of underground events for this Autumn and Winter. The famous club brand’s Spanish outpost boasts all the light, sound and fantastic production you would expect, and parties from top brands like Insane and FACT as well as more besides.

Acclaimed party people Insane have had another fine summer out in Ibiza with always sell out shows headlined by global icons like Technasia and UNER. They recently celebrated their first birthday with some fine events in Barcelona and now has a following of fans from all over the dance world as a result. Because of this it makes perfect sense they are to return to their home and be the lead Sunday night event at the much loved Pacha Barcelona, collaborating with Spanish heavy weights FACT to program a line up with everyone from Adam Beyer to Hot Since 82 all lining up before Christmas. 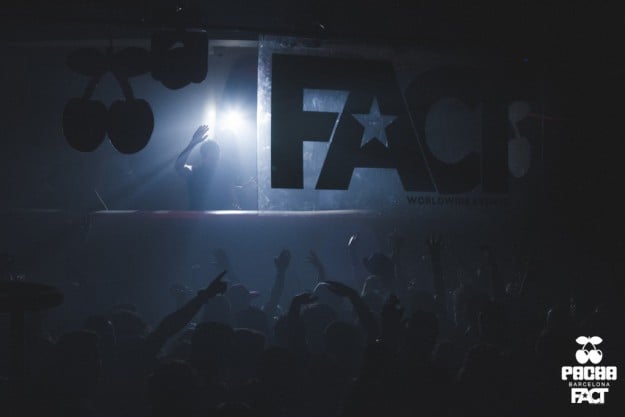