With this fine addition to the Hudd Traxx catalogue before they celebrate their 60th release, Evan Michael has put together 10 of his most percussive dancefloor tools. What are some of your favorite percussion driven tracks?

Brilliant and large. Big toms and tambourines programmed for Deborah Washington straight out of 1983.

Flanged out congas and floor toms with crunchy hi-hat goodness running around the room. Perfect for those early hours in the club. A killer latin B-side cut from Willie Colón, 1986.

Minimalistic cowbells and claps with dark brooding synths. This dub of ‘Legacy – Word Up’ was a Jive Rhythm track in 1982.

True to its name, crafted by Mr. Fingers himself, this 5 min loop gleefully filters acidic-303 basslines alongside shaky CR78 patterns in a mid-tempo, on the beat bounce.

A Paradise Garage staple. It’s all about the ‘Limited Edition Special Remix’ though. Funky, electric synths churned through a space echo with transposed vocals pitched up and down.

I’m in love with this percussive tool from General Ludd via Ten Thousand Yen. It’s spastic and steady, with crackling snares and claps trying to disrupt the pace along the way.

This lo-fi, emotive beauty from DJ P.Funk was released over a decade ago on Strength Music Recordings and packs a serious punch with crispy hi-hats to boot.

Released on Dekmantel’s imprint, these Sector EP’s from Matrixxman are bona fide crowd pleasers. ‘Process’ clearly takes influence from Plastikman’s ‘Spastik,’ and is great for those peak time hours.

The low end of this DJ tool is intense. Deep and throbbing sine waves penetrate amongst kicks and metallic hats while druggy, warped voices from another planet tell you to JUST DANCE.

Saved one of my favorites for last. Running Back curated a few jacking Redshape cuts via his Bonus Beatz Vol. 1 Collection. This ‘Finizh’ take is energetic, with resonators running wild throughout. A late night elixir to get the body movin’.

“Rainmaker” is OUT TODAY on Hudd Traxx BUY 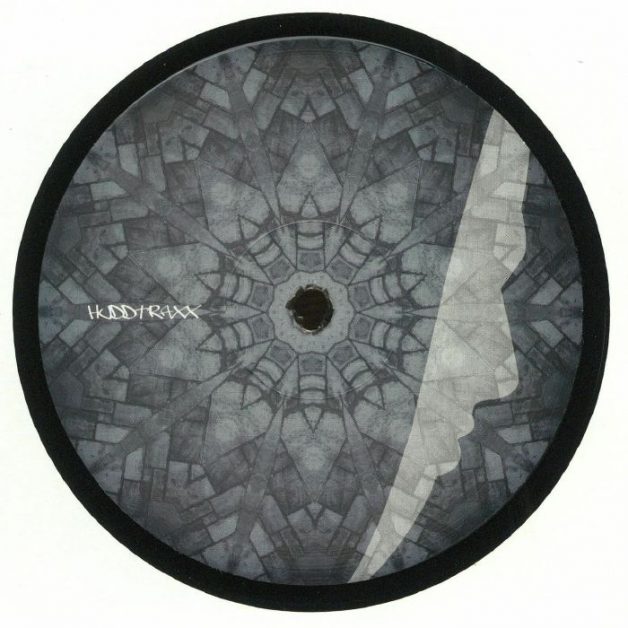